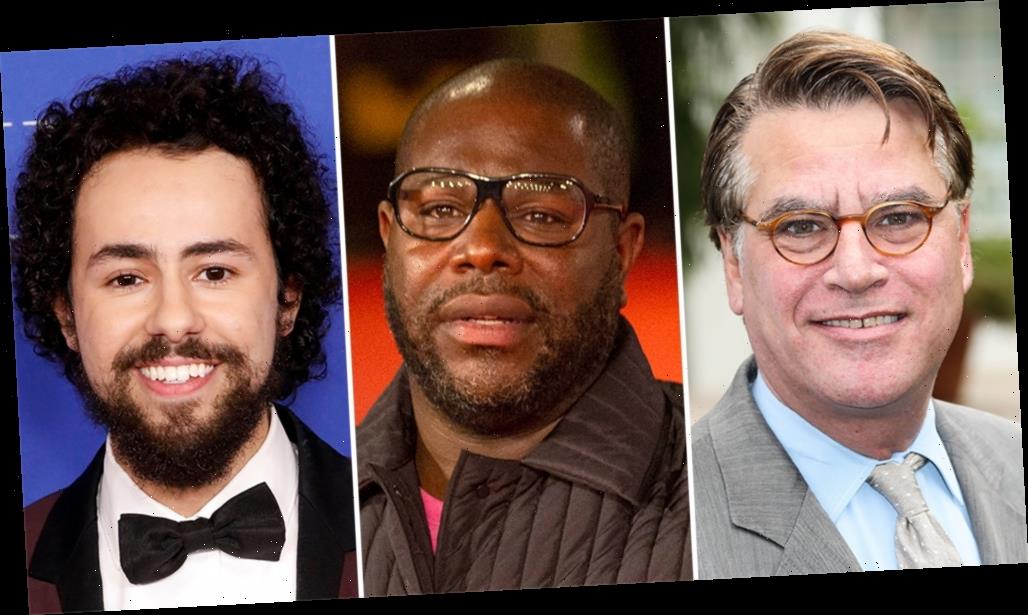 “2020 has been a year of cataclysmic change and has amplified the need and appreciation for voices like our honorees who are telling stories that illuminate our culture, history and humanity,” Final Draft president Shelly Mellot said. “These are provocative storytellers from diverse backgrounds and perspectives sharing their vision of the world and bringing us together at a time when we need it most. We could not be more proud to honor them and their inspiring work.”

Sorkin, who has been honored before, will receive the Final Draft Zeitgeist Award, an honor dedicated to celebrating a writer whose work speaks powerfully to the current social climate. McQueen, whose Small Axe will stream on Prime Video beginning Nov 20., is set to take home one of the ceremony’s two Storyteller Awards. On The Rocks director Sofia Coppola will receive the other Storyteller Award.

The winners of the 2020 Big Break Screenwriting Contest who will also be celebrated at the event.