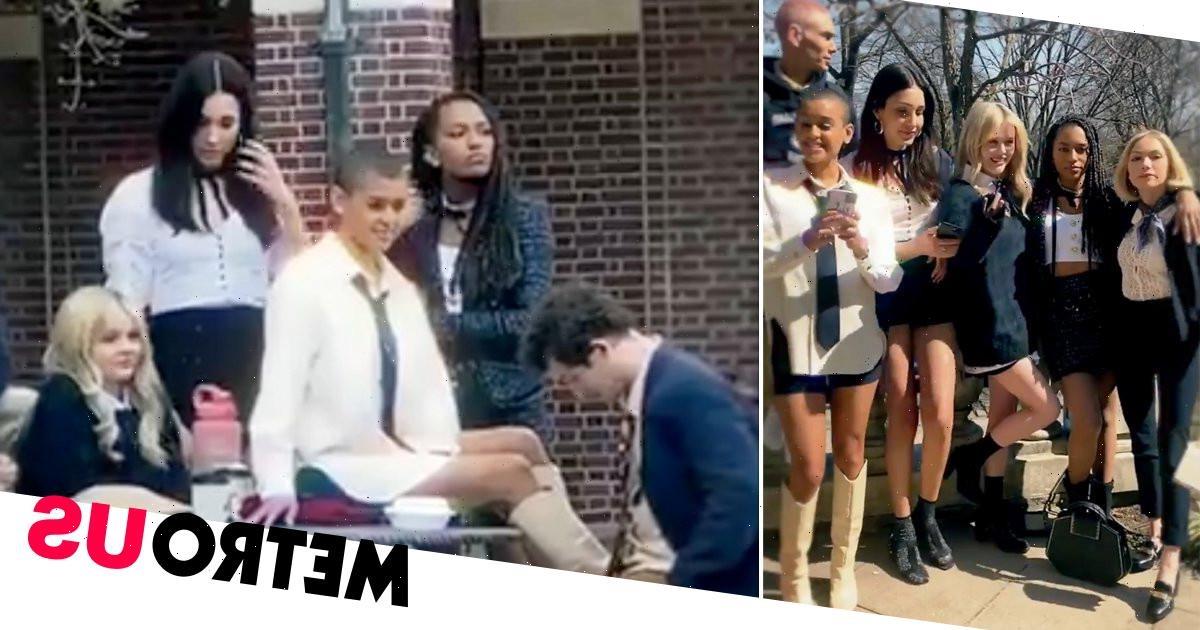 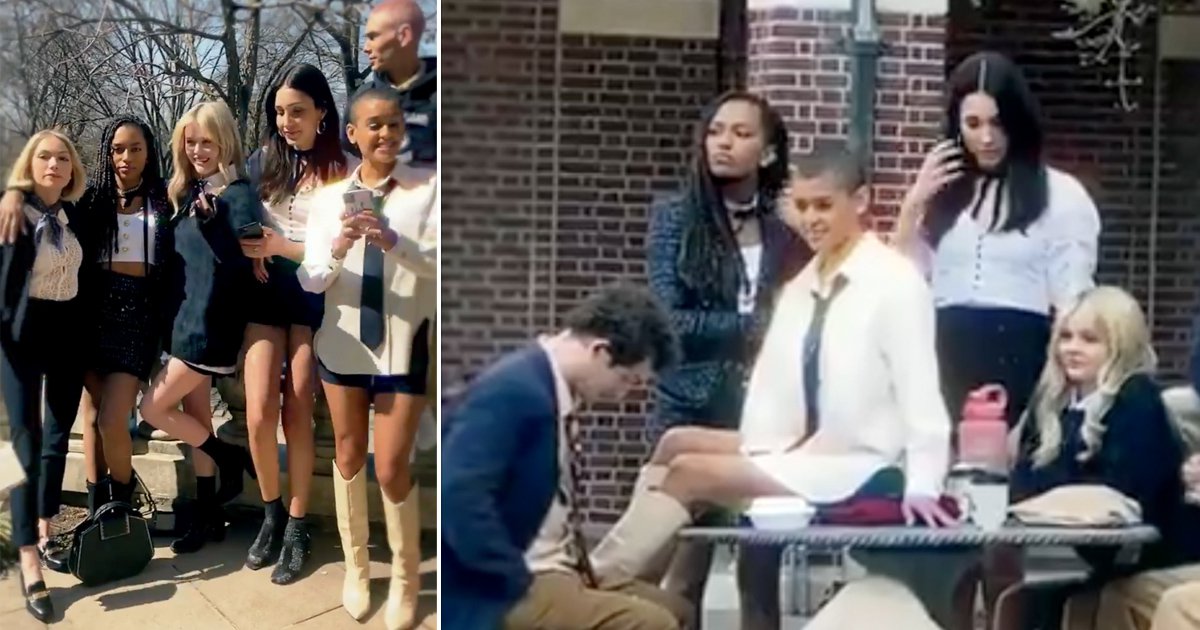 Gossip Girl fans, it’s time to get excited as we finally have an airdate for the upcoming reboot, and we’re seriously ready.

It was announced that the iconic teen drama, starring Blake Lively, Leighton Meester, Ed Westwick and Penn Badgley, was getting the reboot treatment, nine years after the finale aired.

Side note: How has it been that long since we last heard the phrase, ‘XOXO Gossip Girl’?

The official GG Twitter account sent fans into a spin this week dropping a brief teaser for the HBO Max revival, giving us our first official look at the new popular kids at Constance St Judes.

Alongside the clip, which gave us all the nostalgic feels with the original theme tune, a message read: ‘Good afternoon, followers. I need no introduction, but these New York elite do.

‘Pleased to present your newest obsession — coming to @hbomax this July.

Good afternoon, followers. I need no introduction, but these New York elite do. Pleased to present your newest obsession â coming to @hbomax this July. Clear your calendars accordingly. pic.twitter.com/msIEgKyT23

If you read that in Kristen Bell’s telling voice, you’re not the only one…

Excitable fans flocked to the comments below to rave about the all-too-brief clip, with a Twitter user posting: ‘Sis already know we gonna be obsessed.’

‘I already love this series and it hasn’t even been released,’ another predicted.

‘Ready to be obsessed with New York royalty again,’ one replied.

While many, many more begged for any glimpse of an official trailer.

The new revival series is set eight years after the events of the first set, following a whole new group of Upper Eastsiders.

The cast is headed up by Emily Alyn Lind, Thomas Doherty, Eli Brown and Tavi Gevinson – with Kristen stepping back into her narrator role.

Production on the show was delayed due to the coronavirus pandemic, but the cast were spotted shooting scenes at the tail end of last year.

The Gossip Girl reboot will premiere on HBO Max in July.