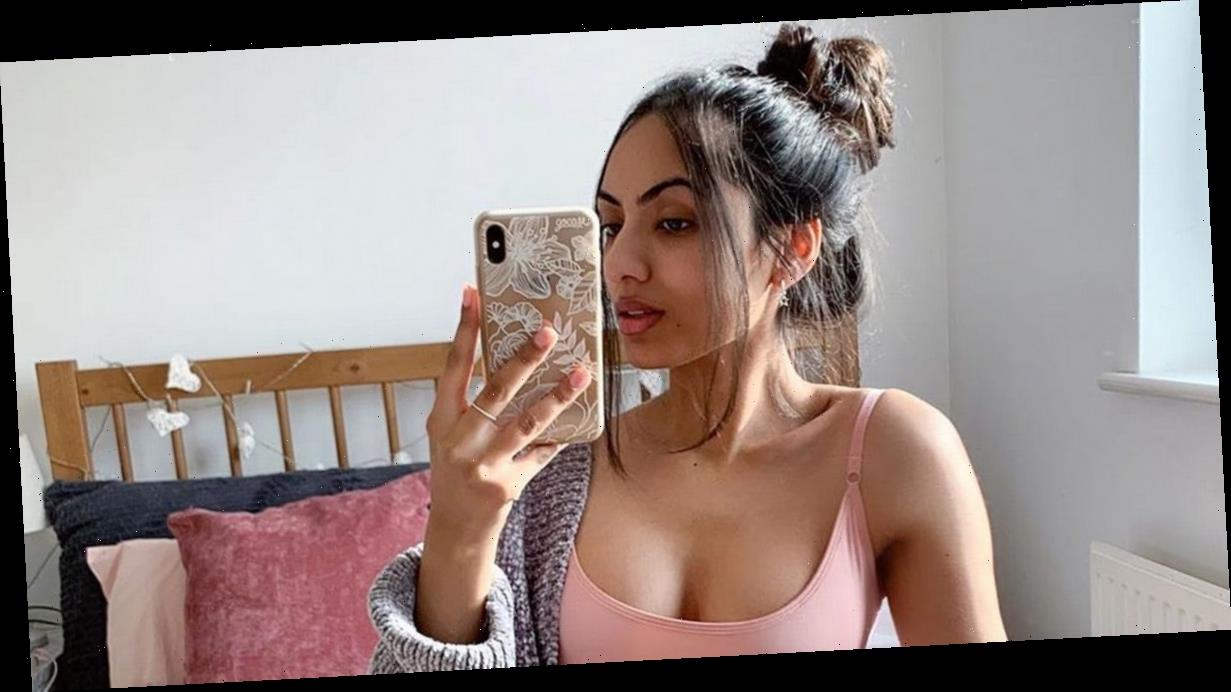 Love Island may have only been off our screens for less than two weeks but speculation about who will enter the famous villa in the summer is already underway.

Model Nikita Rai has reportedly met with producers about heading into the famous villa when the ITV2 dating show returns later this year.

The Bedfordshire babe already boasts a 91,000 followers on Instagram and could potentially be the next influencer to take part in the series.

A source told Mirror Online: "Nikita was initially lined up for the winter series as a bombshell, however the producers believe she would be better suited for the summer series as they've not yet had anyone like her in the original line up before.

"She is extremely excited to be taking part in the show and the producers are certain she will be a perfect fit with the nature of Love Island."

The brunette bombshell's social media profiles are filled to the brim with underwear snaps and sexy selfies.

Host Laura Whitmore confirmed that Love Island will be returning this summer during the finale of the Winter Love Island.

Paige Turley and Finn Tapp were crowned winners after receiving the most votes in the final.

Siânnise Fudge and Luke Trotman were runners-up with Demi Jones and Luke Mabbott in third place and Jess Gale and Ched Uzor in fourth place.

The reality star, 22, commanded attention as she went braless underneath a beaded blazer dress, which skimmed her lean legs.

The musician ensured focus remained on her incredible outfit as she kept accessories to a minimum.