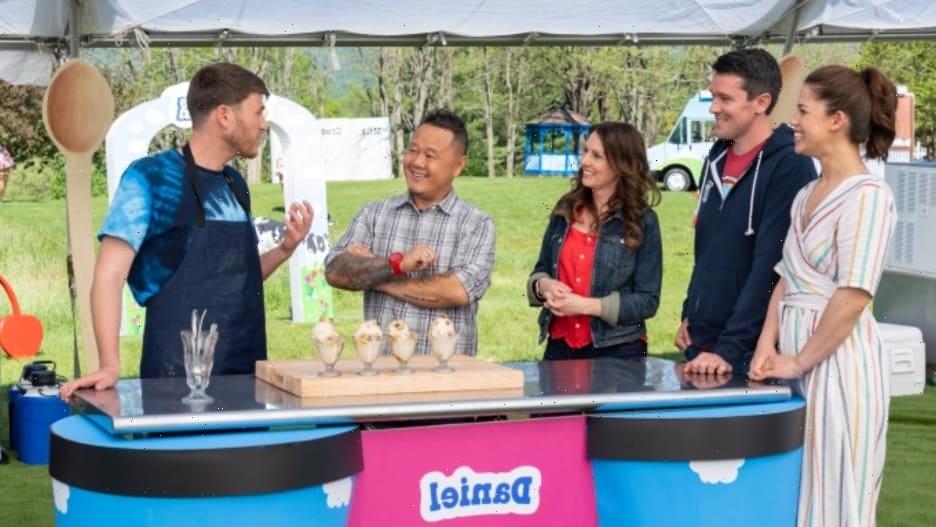 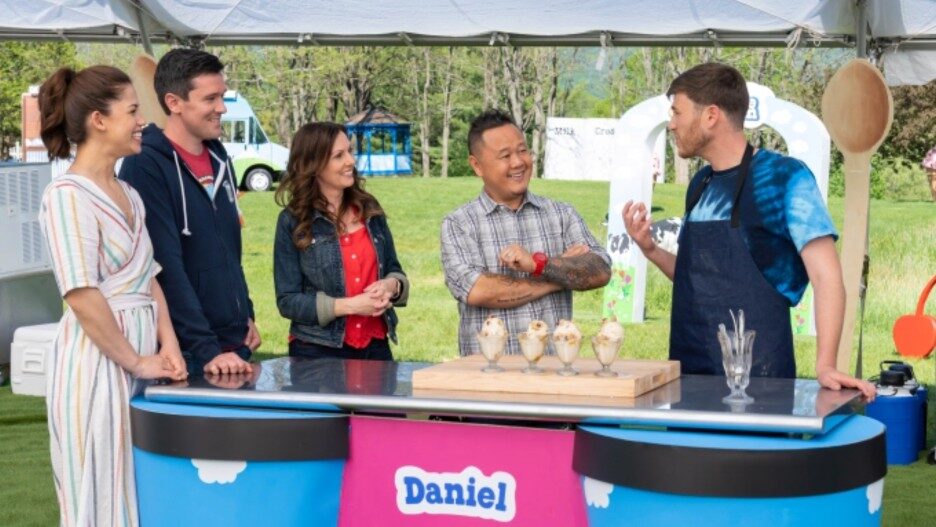 Food Network is launching a show that gives competitors the chance to create an original Ben & Jerry’s ice-cream flavor inspired by a celebrity.

“Ben & Jerry’s: Clash of the Cones” challenges six ice-cream creators to come up with an innovative ice-cream flavor to capture the essence of a celebrity or pop star in the hopes of winning the $20,000 grand prize.

Hip-hop icon Ludacris, actor Kevin Bacon and Food Network stars Duff Goldman and Buddy Valastro will serve as inspiration for the flavors, as well as guest star in their respective episodes. 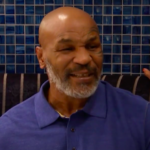 Each episode will take place in the Ben & Jerry’s factory grounds in Waterbury, Vermont, allowing competitors to use the prestigious Ben & Jerry’s ice-cream lab.

Ben & Jerry’s co-founders Ben Cohen and Jerry Greenfield chimed in on their excitement for the competition, Cohen noting “we’ve made a few pints over the last 40 years.” 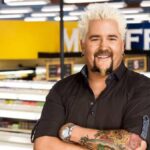 “We’re excited to see what these talented competitors come up with, keeping true to the euphoric chunks and swirls Ben & Jerry’s is known for,” Greenfield said.

“Ben & Jerry’s: Clash of the Cones” is produced by Triage Entertainment for Food Network and discovery+.

The show consists of four episodes, with new episodes released weekly after the special 90-minute premiere episode on August 16.

“Ben & Jerry’s: Clash of the Cones” premieres August 16 on Food Network and Discovery+.