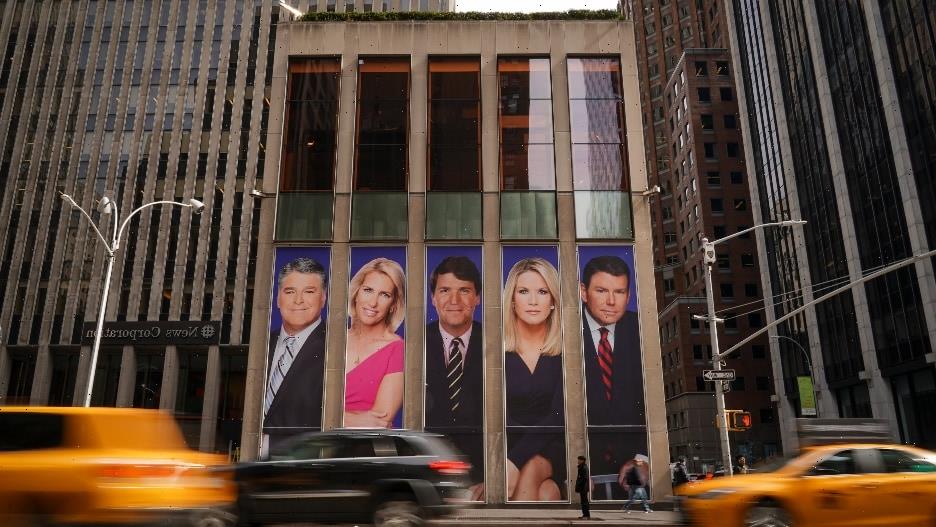 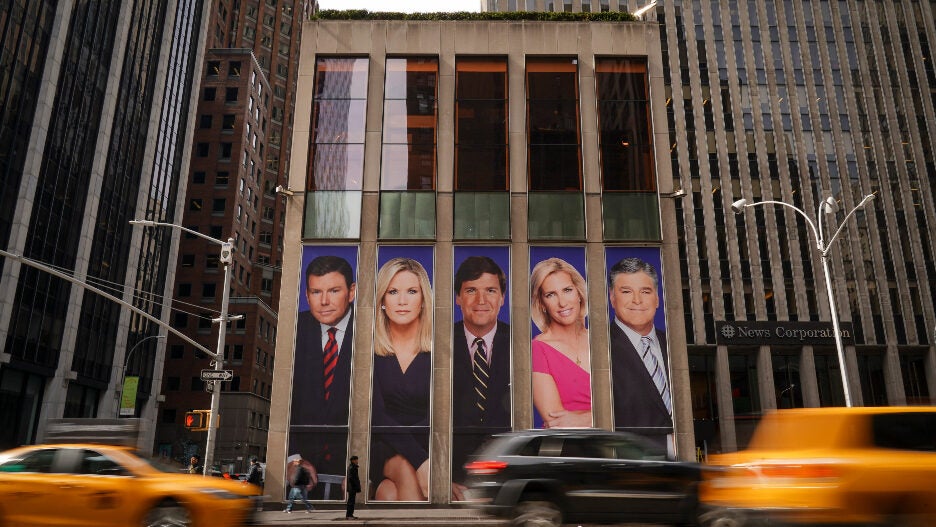 End-of-month ratings show that Fox News maintained its status as the most-watched cable network in August, securing 94 of the top 100 telecasts.

According to Nielsen Media Research ratings data for August, Fox News averaged 2.5 million viewers in primetime from 8 p.m. ET to 11 p.m. ET. Of that, an average of 394,000 were in the advertiser-coveted age demographic of 25 to 54. CNN averaged 819,000 total primetime viewers but took second place in the demo with 191,000. MSNBC nabbed an average of 1.229 million total viewers, but only 163,000 in the demo. (Fox News was only counting live viewership, while non-news networks typically factor in three or even seven days of time-delayed viewing to measure a show’s performance.) 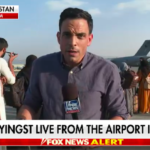 Of the top 14 cable news programs in terms of total and demo viewers, Fox News held down 13.

It was a big month for news as the Taliban took over Afghanistan and a hurricane tore apart American cities.