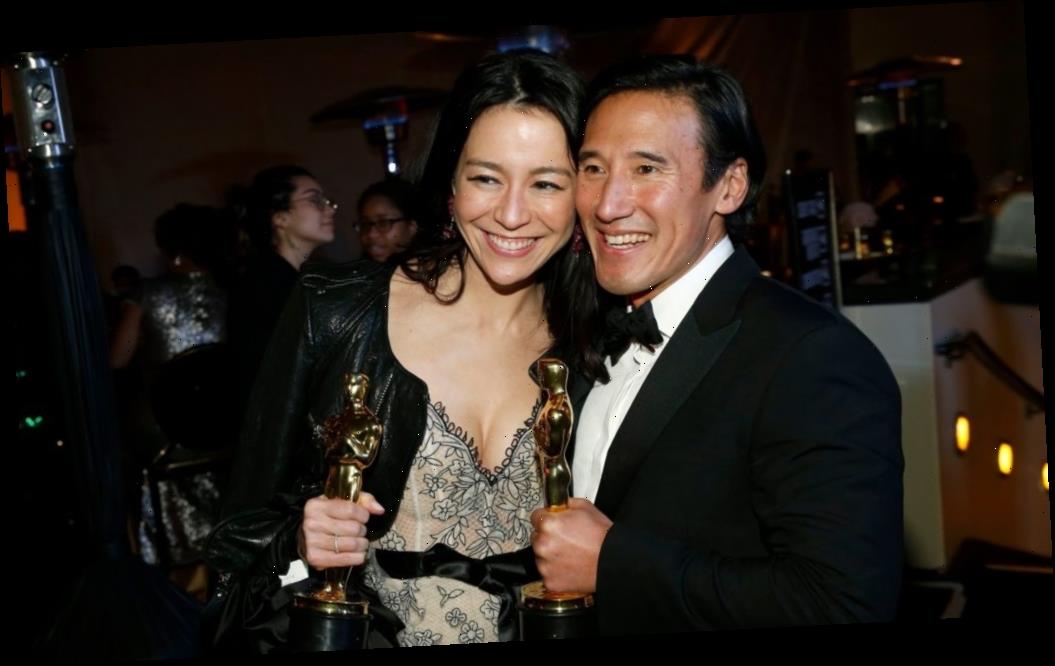 Wes Tooke, the Midway screenwriter and scribe of USA Network’s Colony, is currently writing the screenplay about the Wild Boar boys soccer team, aged 11-16, who with their coach became trapped 1,000 meters below the surface by monsoon rains. They were ultimately rescued over the course of three days from July 8-10, 2018. The risks of the harrowing rescue were underscored July 6, when a retired Thai Navy SEAL died in an underwater passage, followed by three SEALs who were hospitalized after their oxygen tanks ran low.

Brunetti and De Luca’s Sony production Captain Phillips, directed by Paul Greengrass, was also based on real-life hero story entrenched in a  perilous situation that made headlines — specifically Captain Richard Phillips, who faced off with Somali pirates in 2009 after they hijacked the U.S. flagged MV Maersk Alabama cargo ship he was steering. That movie went on to gross close to $219 million at the worldwide box office and was nominated for six Oscars including Best Picture. DelPiano, a former CAA vet who came to Cavalry to launch its management arm a year ago, collaborated with Brunetti to secure the life rights of Richard Phillips for Sony.

Chin and Vasarhelyi won the Best Feature Documentary at last year’s Oscars for Free Solo, which follows rock climber Alex Honnold as he free solo climbed the vertical rock formation El Capitan in Yosemite National Park. The National Geographic movie also centers around the production crew’s process in discussing the hurdles in endangering or distracting Honnold as he embarks on his climb. The film was a great hit for a documentary in 2018, grossing over $17.5M stateside, and $29.3M globally. Free Solo went on to win six Primetime Emmys including Chin and Vasarhelyi notching outstanding director for a doc/non-fiction program. Free Solo also won Best Documentary at the BAFTAs among other accolades.

Chin and Vasarhelyi are repped by WME; Tooke is represented by Kaplan/Perrone Entertainment.