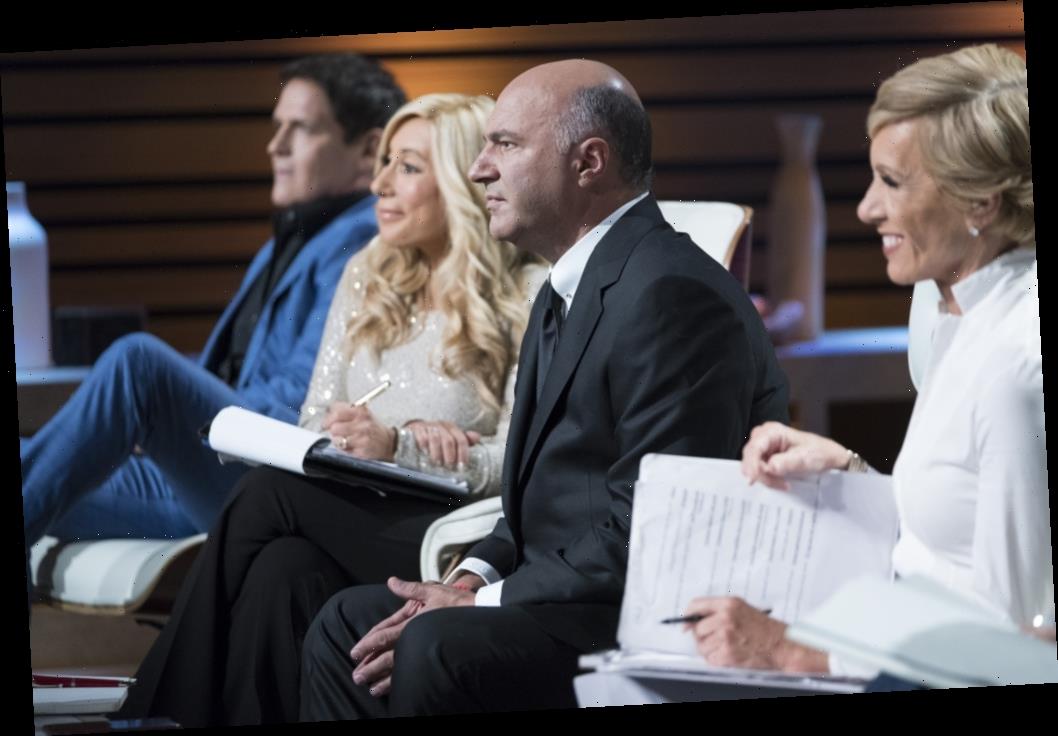 The Friday night audience preferred swimming with Sharks to smacking down wrestlers, as the venerable ABC pitch session Shark Tank came in with an 0.8, tying Fox’s WWE Friday Night Smackdown in demos, but getting a slight edge by winning on total audience.

The Shark Tank win propelled ABC to an overall victory in the network demo wars, and helped trailing show 20/20 score a strong 0.7, topping Dateline for newsmag honors on the evening, beating its rival by double-digits in all key target demos:

CBS rolled some sixes on its crime drama lineup, as MacGyver, Hawaii Five-0 and Blue Bloods all came in at an 0.6 and had the highest total audience on the evening across the board.

At the CW, it was repeat night for Penn & Teller: Fool Us and back-to-back episodes of Whose Line Is It Anyway?