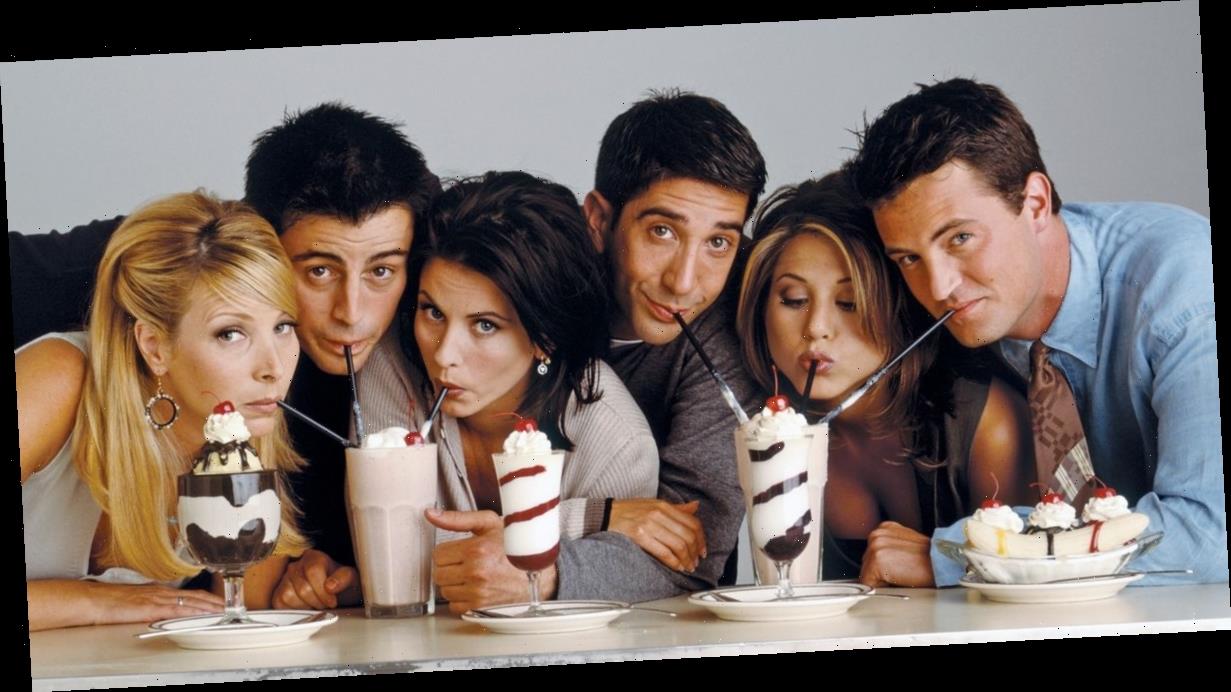 Matthew Perry has confirmed the long-awaited Friends reunion show will be filmed in March 2021 after the coronavirus pandemic saw that it was pushed back.

Friends fans were thrilled when the rumoured show comeback was finally confirmed, with all the original cast returning, however they will have a little longer to wait than originally planned.

It had initially been scheduled to air in May, with Matthew, Jennifer Aniston, Courtney Cox, Matt LeBlanc, Lisa Kudrow and David Schwimmer coming back.

But Matthew, who played Chandler Bing on the iconic show, tweeted on Thursday: "Friends reunion being rescheduled for the beginning of March.

Fans picked up on it immediately, with it attracting more than 100,000 likes, 24,000 retweets and thousands of replies.

One tweeted: "Could we be any happier?"

Another wrote: "A reunion we all have been waiting for. Could that be more awesome?"

A third said: "Yes, the reunion is coming!"

Someone else commented: "Aaah my heart can't take it."

And a fifth added: "I just finished Friends tonight for the first time and then I heard this. Oh my God."

The show will air on streaming service HBO Max, and had already been pushed back from its May launch to August after the pandemic brought an end to television production.

However that was then delayed again, with no set date to film the highly anticipated show.

It was suggested by co-creator Marta Kauffman that the reason the delay had come about, was because of the "seventh" cast member – the live audience.

She told Entertainment Tonight: "We all want it to happen. We just have to wait until it is safe.

"This is a show that is not scripted, but this is the way the show works – we are going to need a live audience.

"Even if we socially distance that live audience, it really is a huge part of what Friends is… We can not do it without them."

She added: "Everyone is all in and we are just waiting for that time when it feels connected to bring in a live audience."

The show, which is currently available on Netflix in the UK, first ran for 10 seasons, starting in 1994.

It's not yet clear whether the upcoming special will also stream on Netflix or another service in the UK.