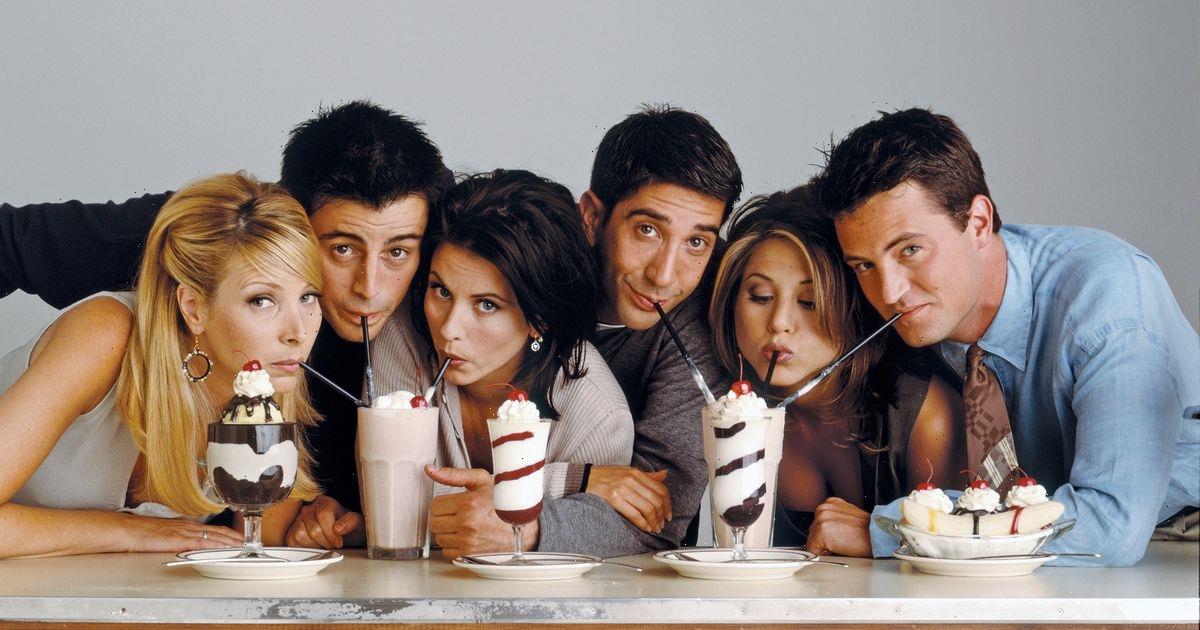 Producers of the highly anticipated Friends: The Reunion have received backlash from fans online, after they failed to invite any black celebrities to attend the show.

Though the one-off special will feature all six original cast members, the list of celebrity guest stars announced by broadcaster HBO has been criticised for a lack of diversity.

Many supporters of the popular comedy show took to social media to air their concerns once the guest line-up for the show was announced.

Some of the attendees that will appear on Friends: The Reunion, which airs on May 27 in the US, are Malala Yousafzai, the Pakistani activist for female education; and the K-pop group BTS – but no black stars have been invited.

But Friends' original black star, actress Aisha Tyler who played Dr Charlie Wheeler in nine episodes, was not on the list of attendees.

The announcement sparked controversy on social media with fans airing their annoyance on Twitter.

One fan commented: "After convincing us that NYC [New York City] has no black or brown people in it for 10 seasons, they issue a reunion with 25 celebs and somehow evade finding a single black person."

While another said: "Friends reunion! So many new friends! None of 'em Black!", with a third writing: "It's been 17 years and y'all still haven't made any black friends?"

The original series of Friends, which aired on Channel 4 in the UK, came to an end in 2004 after a 10-year run.

A record breaking 52.5million viewers tuned into the last episode in the US at the time.

Although many have recently spoken out about the show's lack of diversity, this isn't the first time producers have received complaints on the matter.

Last year, actress Lisa Kudrow, who played Phoebe, was asked if the sitcom would be different if it had been made today.

Talking frankly to The Sunday Times, the actress said: "It would not be an all-white cast, for sure."

She added: "I’m not sure what else, but, to me, it should be looked at as a time capsule, not for what they did wrong.

"This show thought it was very progressive. There was a guy whose wife discovered she was gay and pregnant, and they raised the child together. We had surrogacy too."

Actor David Schwimmer, who played Ross in the show, proposed a more diverse remake while discussing the programme in an interview last year.

He expressed: "Maybe there should be an all-black Friends or an all-Asian Friends.

"But I was well aware of the lack of diversity and I campaigned for years to have Ross date women of colour."