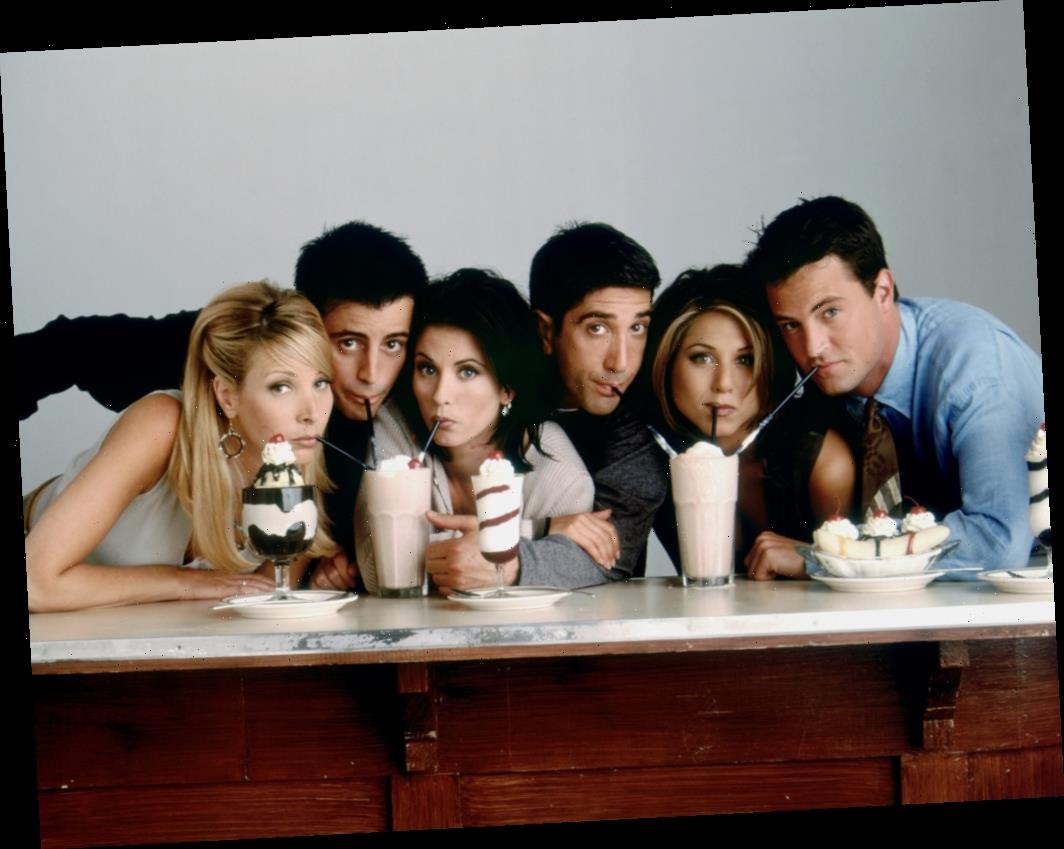 Friends star Matthew Perry gave fans an update on when they can expect the long-anticipated reunion on HBO Max.

On Thursday the actor tweeted that he and his fellow Friends co-stars will continue working on the reunion early next year. His latest update comes after filming had been postponed in August due to COVID-19.

“Friends reunion being rescheduled for the beginning of March. Looks like we have a busy year coming up,” Perry tweeted. “And that’s the way I like it!”

While the full-fledged Friends reunion is still in the works, fans of the sit-com got an idea of what a reunion could look like during the 72nd annual Emmy Awards back in September. During the Emmy’s first-ever virtual ceremony, Aniston, Cox and Kudrow came together as “roommates.” Over a Zoom call they joked with host Jimmy Kimmel about living together since 1994 and adding Jason Bateman to their living situation.