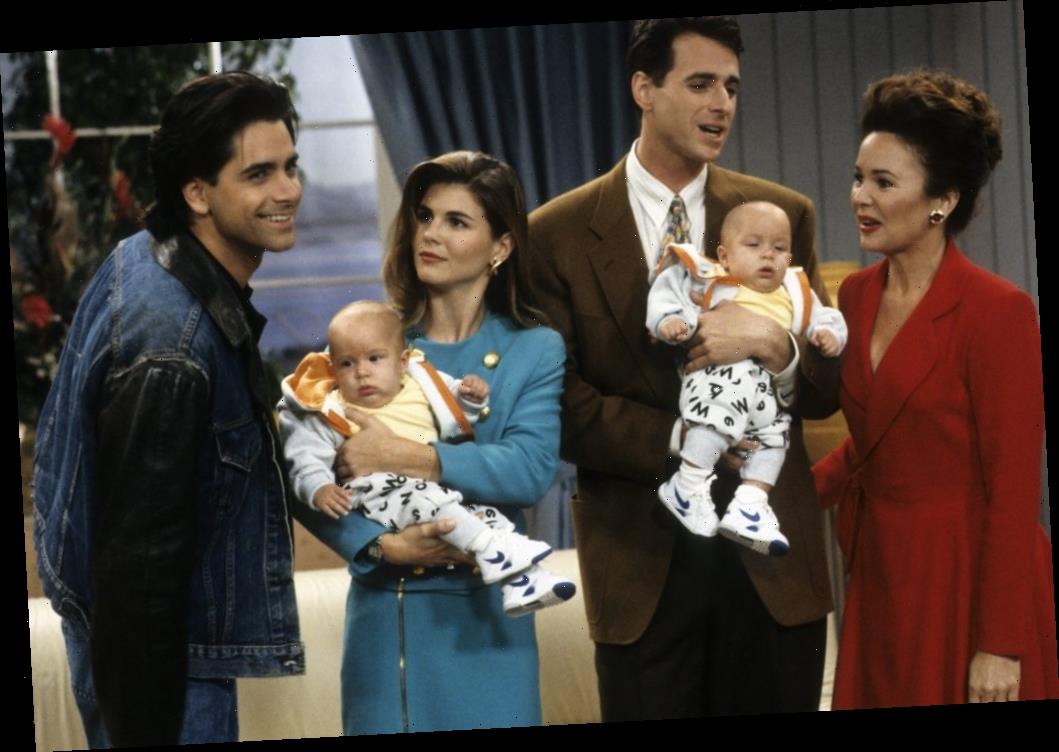 This Full House character had a few bad first dates during this series. However, he did have a serious relationship with a reporter named Vicky Larson, portrayed by Gail Edwards. Here’s what we know about the patriarch of this sitcom, Danny Tanner.

Fans first met this character, portrayed by Bob Saget, following the death of his wife, Pam. With the help of Joey Gladstone and Jesse Katsopolis, this character raised his three daughters, DJ, Stephanie, and Michelle.

Along with his bachelor best friends, Danny Tanner went on a few dates prior to meeting his longtime girlfriend, Vicky. There was the at-home triple date that went underwater during the season 2 episode, “Triple Date.”

For several episodes, Danny Tanner dated a woman that he met at the laundromat, Cindy, who was almost as obsessed with cleaning as Danny. The two eventually broke off their relationship, primarily because of Cindy’s troublemaking son, named Rusty.

How did Danny Tanner meet Vicky?

Danny Tanner first met Vicky Larson in season 5, during the episode “Nicky and/or Alexander,” while this character is filling in for Rebecca Donaldson, who is on maternity leave, on Wake Up, San Francisco.

As they worked together more frequently, the two fell for each other, with Danny eventually asking Vicky on a date. Even when Rebecca returned to the show, Danny and Vicky continued to date. That got more complicated when Vicky get reporting jobs farther away from the Tanners’ San Francisco home.

After dating Vicky for several months, the couple finally shared how they felt about each other. Their love became known to the family and, when Vicky said that she was coming with the Tanners on their trip to Walt Disney World, Danny planned his proposal.

There were a few failed attempts, including a trial at an EPCOT restaurant and at the Germany Pavillion, but, after using fireworks in front of Cinderella’s castle, Danny asked Vicky to marry him. She said yes.

Although they stayed engaged for several episodes, this couple eventually broke up when Vicky got a job offer in New York City. Danny then dated the mother of Stephanie’s best friend, Gia, a woman who works at a local diner, Claire Mahan.

In between Full House and its spinoff, Danny Tanner married and divorced a woman named Teri. Vicky briefly returned for the Netflix spinoff series, Fuller House, when DJ and Stephanie invited her to the house to surprise their father.

Most episodes of Full House are available for streaming on Hulu. All five seasons of the Netflix original spinoff series, Fuller House, are available on the streaming platform, Netflix.