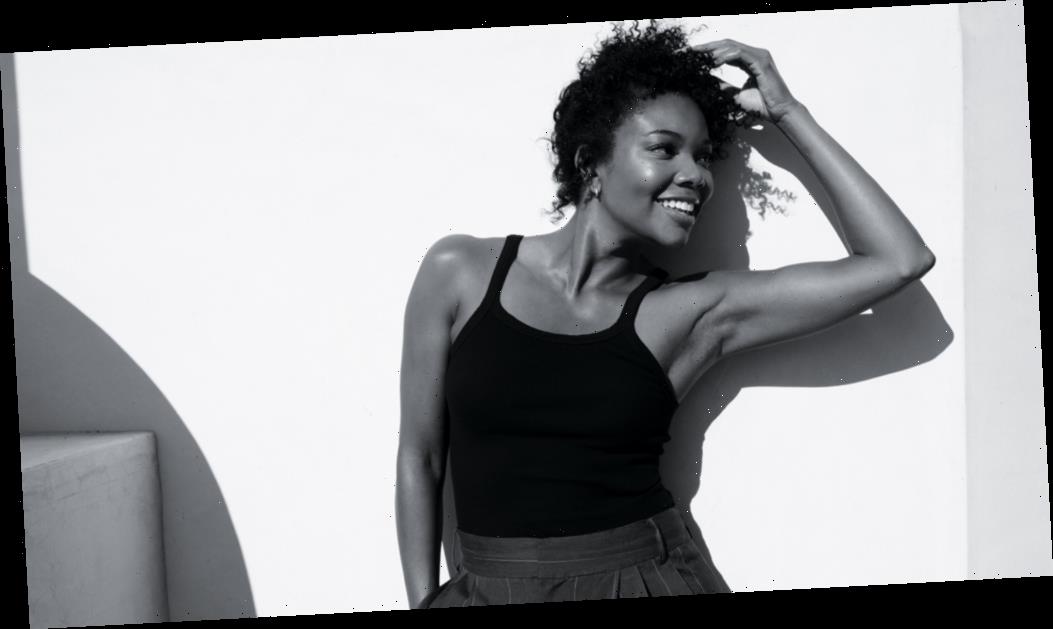 The actress, producer, bestselling author and activist is the latest to join upstart management company, which launched in September under Peter Micelli and a group of high-profile agents from CAA, UTA and WME.

The move is unsurprising as Union, recently named one of Time Magazine’s 100 Most Influential of the year, has followed her longtime CAA agent Dave Bugliari to the new firm. She remains a client of CAA, in addition to reps at The Lede Company and attorney Patti Felker of Felker Toczek Suddleson Abramson.

Though Union is known for films like “Bring It On,” “Think Like a Man,” “Bad Boys II” and the pioneering TV series “Being Mary Jane,” she has spent the past two years building a significant production portfolio at her banner I’ll Have Another.

The shop is currently in development on six series with buyers ranging from Showtime to Apple to HBO Max. Union and development head Holly Shakoor Fleischer aim to tell stories that are centered around marginalized voices in an authentic manner. The company has a first-look deal at Sony Pictures Television and develops films in the studio and streaming and independent spaces.

Her 2017 book “We’re Going to Need More Wine: Stories That Are Funny Complicated and True” was named a New York Times best seller. Inspired by the birth of her daughter, Union published her first children’s book this year, “Welcome to the Party.” She also recently relaunched her haircare line, Flawless by Gabrielle Union for women with textured hair, and is a co-founder in the organic children’s snack food company, Bitsy’s.