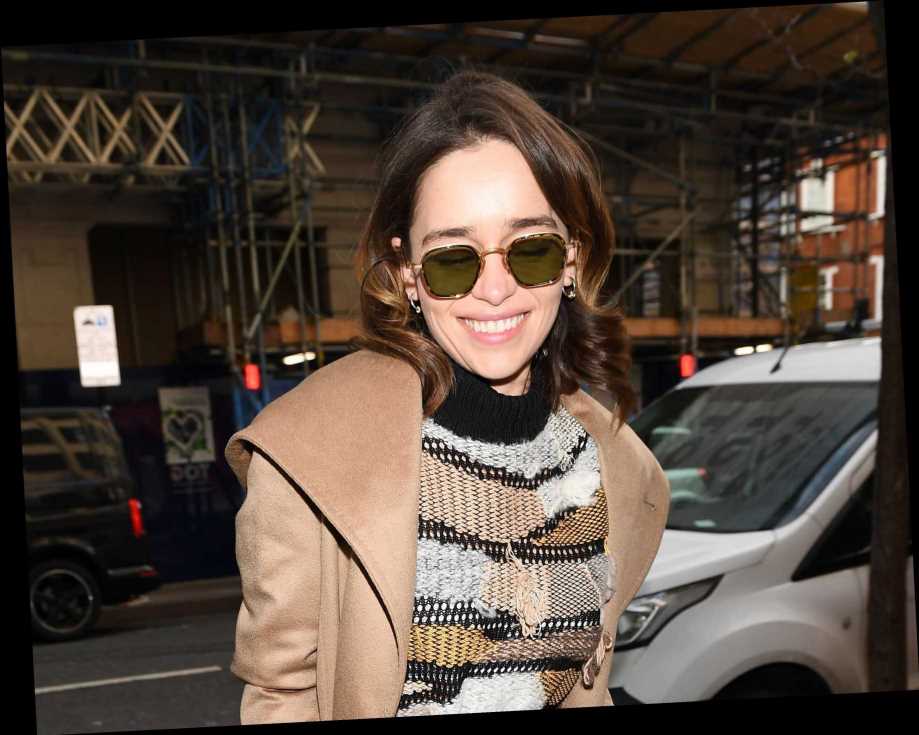 EMILIA Clarke was left overwhelmed after her brother presented her with a poignant memento from her time on Game of Thrones.

The British actress played Daenerys Targaryen – one of the HBO fantasy drama’s most legendary characters.

When the show wrapped last year, the cast were understandably emotional at saying goodbye to the platform that shot many of them to fame and had dominated their schedules for almost a decade.

Clarke admitted she regretted walking away from the show without so much as a souvenir.

"I was a frustratingly good girl – I didn't do anything, I abided by the rules!” Clarke told Zoe Ball's BBC Radio 2 Breakfast Show.

Fortunately, Clarke’s brother also worked on Game of Thrones and took it upon himself to pick up something of deep significance to Daenerys Targaryen.

"However, my amazing brother – who's in the camera department and worked on the show as well – this Christmas gave me the best Christmas present ever,” the brunette recounted. 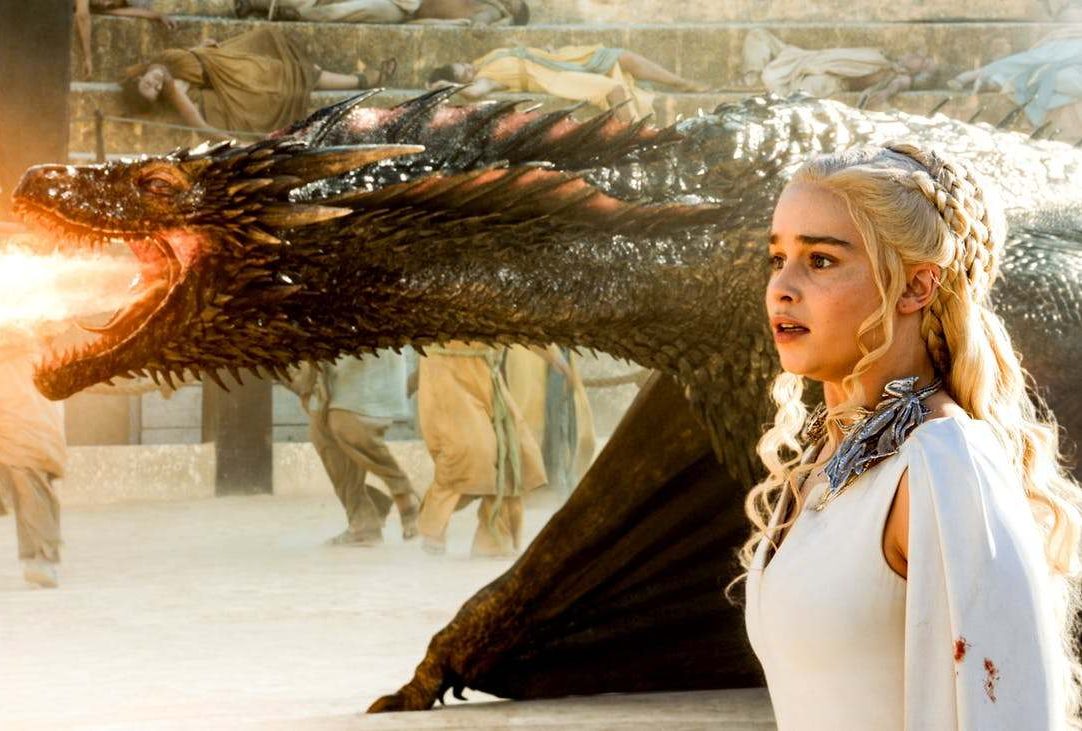 “In one of the battle scenes, he got a mate of a mate… he got one of the Targaryen flags,” she continued.

Suffice to say it went down a treat and is now hanging proudly in Clarke’s home.

"So I opened it this Christmas, just burst into tears! So that's going up in pride of place, because I keep asking Game of Thrones, 'Please can I have a wig? A coat?!'" she added.

However, it wasn’t all plain sailing for Clarke when it came to having her brother on set.

During an appearance on Jimmy Kimmel Live! she recalled the horror of having her sibling on set for her nude sex scenes. 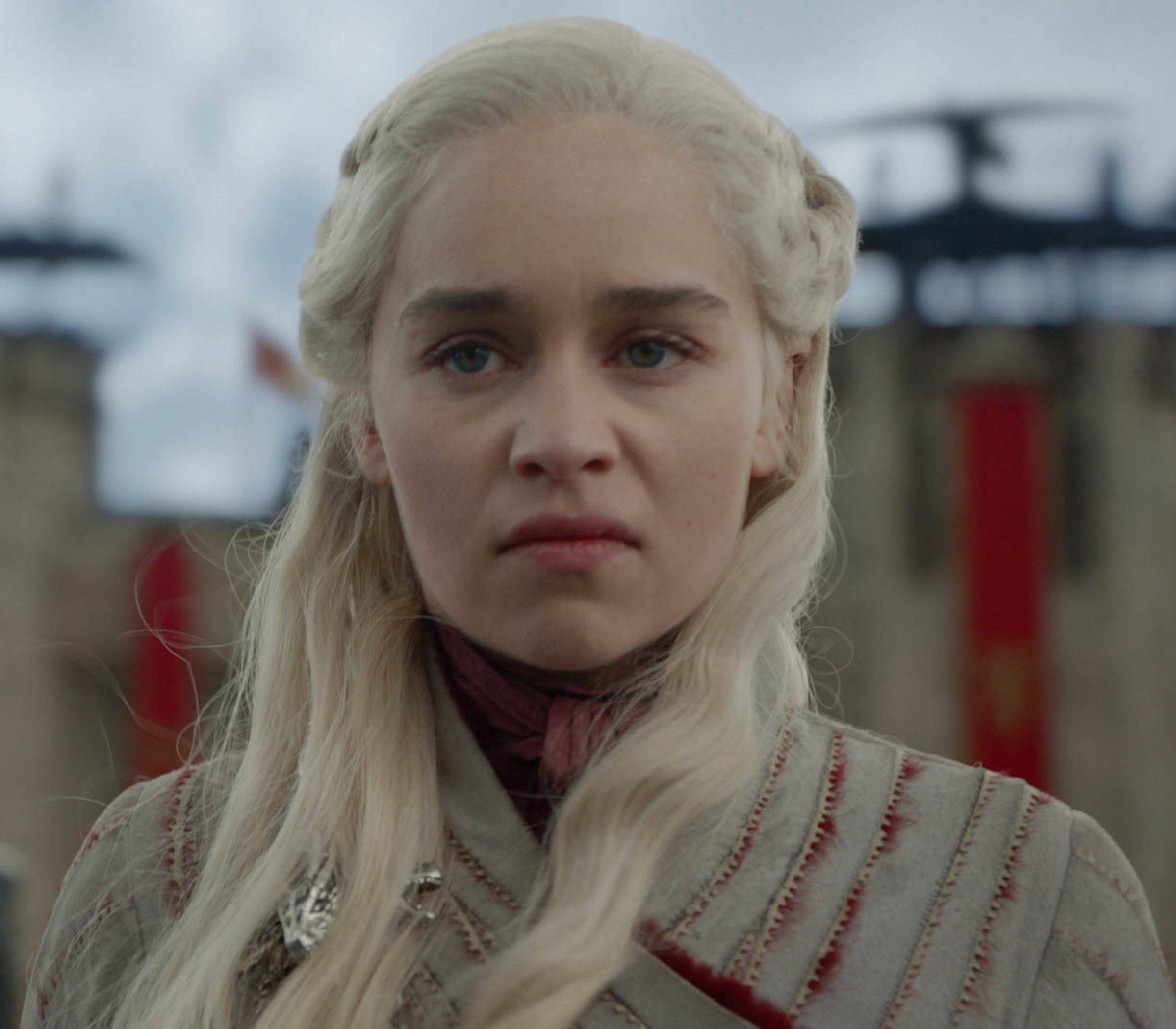 “So there are some days where he’s like, ‘Oh, I’ll swing by,’ because he’s literally in the next unit that’s filming next door,” she said.

Game of Thrones seasons one to eight are available to stream on NOW TV.