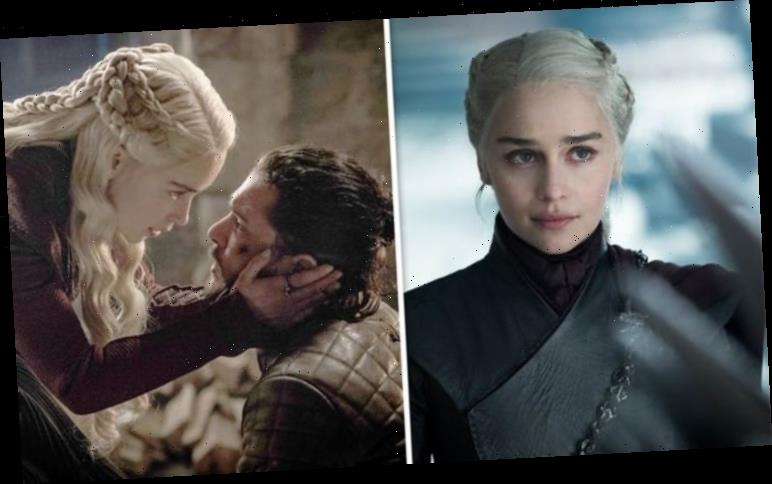 HBO confirmed back in October 2019 it had given its Game of Thrones prequel series House of the Dragon the green light. The president of the network Casey Bloys said the show was going ahead after several other spin-offs were dead in the water. Also, the ill-fated pilot for a show focusing on the Long Night and starring Naomi Watts was canned by the American broadcaster.

House of the Dragon is confirmed to be the only Game of Thrones spin-off in the pipeline now.

The show is going to be set 300 years before the events of Game of Thrones and judging by the name, the focus will be on the Targaryen family.

House of the Dragon will be taking its cue from the Fire and Blood books by George R.R. Martin which is essentially an encyclopaedia of the Targaryen family.

The first volume of Fire and Blood starts with Aegon’s Conquest in 1 AC, which saw dragon lord and his sister-wives Visenya and Rhaenys arriving in Westeros and planning to take over the Seven Kingdoms. 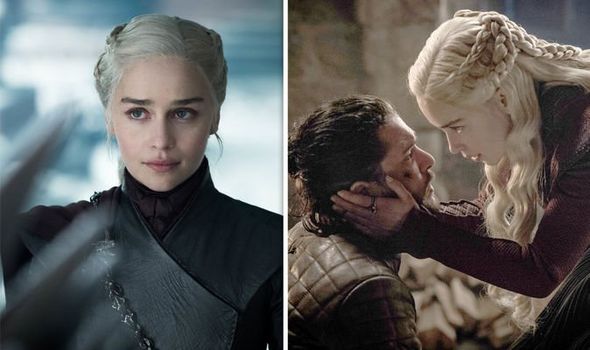 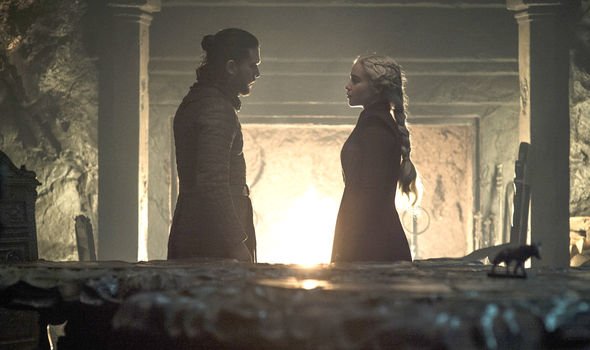 If the show does follow Aegon, Visenya and Rhaenys, then it will have to address the incestuous relationship between the trio.

Game of Thrones simply touched upon the incest between the Targaryens with Daenerys Targaryen (played by Emilia Clarke) having no reservations about her romance with nephew Jon Snow (Kit Harington).

The Targaryens married into their family to keep the bloodlines pure and believed diluting the gene pool could affect their power over dragons.

Also, the incestuous union between Jaime Lannister (Nikolaj Coster-Waldau) and his twin sister Cersei (Lena Headey) was taboo and frowned upon in Game of Thrones. 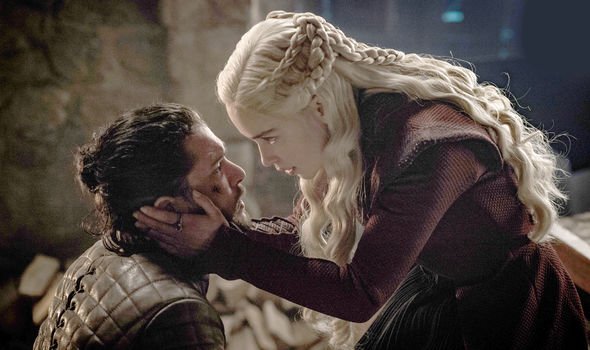 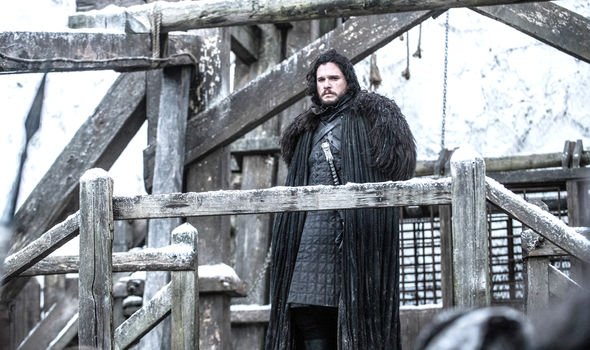 Incest wasn’t accepted within Westeros but the Targaryens were allowed to practice this tradition purely because they were the ruling royal family.

They controlled the continent with an iron fist, so no one would dare to speak out against them for fear of recourse.

The online Game of Thrones compendium A World of Ice and Fire wiki states: “However, they continued to follow the Valyrian practice of incestuous marriage, wedding brother to sister, cousin to cousin, uncle to niece and aunt to nephew, holding themselves apart from and above the noble Westerosi families.”

Depending on the direction the programme-makers want to take, House of the Dragon could see Aegon, Visenya and Rhaenys being major characters in the show.

Therefore, their strange relationship will have to be explored in some capacity given sex can be used to wield power in the world of Game of Thrones.

A World of Ice and Fire as well as Fire and Blood share some details about the marriage between the three of them.

In A World of Ice and Fire wiki, it says: “According to Valyrian and Targaryen tradition, Aegon married within the family; however, instead of taking only one sister to wife, as had been common, he married both of them.”

The site goes on to state Rhaenys was Aegon’s “favourite” out of his two sister-wives and suggests he was supposed to marry his elder sister Visenya out of “duty”.

However, he also wed Rhaenys “out of desire” for her – something which was unexpected even among his own family members.

So, this dynamic will be explored and how a polyamorous union would work in practice as well as the conflicts between love and family honour.

There’s also likely to be a Westerosi backlash against the family and their incestuous ways.

But this is likely to be quashed fairly quickly as the Targaryens launch their takeover of the Seven Kingdoms with Westeros not standing a sliver of a chance against the dragon family.

Much like Game of Thrones, House of the Dragon is expected to have a large ensemble cast and the Targaryens are likely to be only some of the characters in the show.

The other houses of Westeros are also likely to feature in the show, which could see viewers reunited with the Starks and the Martells albeit their ancestors.

House of the Dragon will be premiering on HBO in 2022