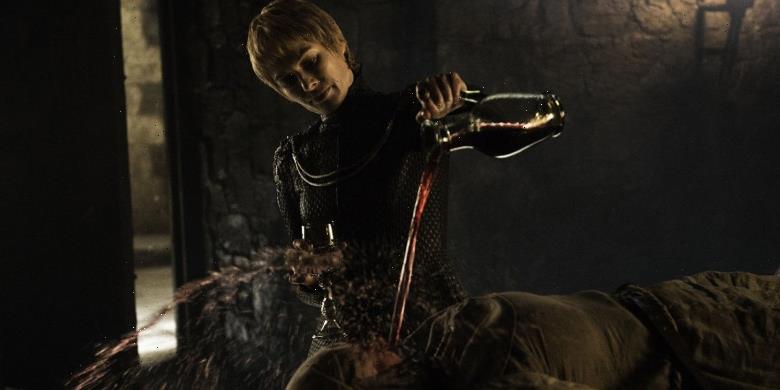 The infamous “Game of Thrones” scene in which Hannah Waddingham’s Unella is tortured by Lena Headey’s Cersei Lannister remains the stuff of “GoT” lore. Waddingham previously detailed that the shoot took 10 hours and was “other than childbirth… the worst day of my life.” At first, Unella tortures Cersei and famously shouts “shame” during Cersei’s walk of atonement to the Red Keep. Once Cersei regains her power, she turns the tables on Unella and imprisons her. The last viewers saw of Unella, she was being tortured by Cersei and left in the brutal hands of The Mountain.

Waddingham and Headey recently looked back on the scene in a new interview with Entertainment Weekly timed to Waddingham’s Emmy nomination for “Ted Lasso.”

“I wanted to ask you, which we never really talk about because I think both of us found it quite traumatic at the time: Our waterboarding, or rather wineboarding, scenes,” Waddingham said to Headey. “People are always quite shocked that that actually did happen in reality and there was nothing CGI’d. One thing I’ve said a lot is that both of us were quite uncomfortable about it, but as with all these things, you know that they’re not actually going to kill you so you just get on with it and do it. It made wicked telly and I just wondered what your take on all that was, because I think you found it quite difficult too.”

“Yes, that was, for you, horrendous,” said Headey. “Someone else asked me about that the other day and I was like, you know, as an actor we all have boundaries or no boundaries. And no boundaries are obviously very thrilling when you can go to a place… but something like that when you’re tied down [during filming for 10 hours], it made me feel horrendous doing that scene with you.”

However, Waddingham said the experience was ultimately a bonding one. “I have to say one thing that that traumatic experience — and you walking through the streets practically with your nunny out — gave us was that you and I absolutely [became incredibly close],” she said. “And I was really nervous joining you [on Game of Thrones] because you were like queen lady of the ladies and I was some nobhead who had popped a baby out nine weeks previously.”