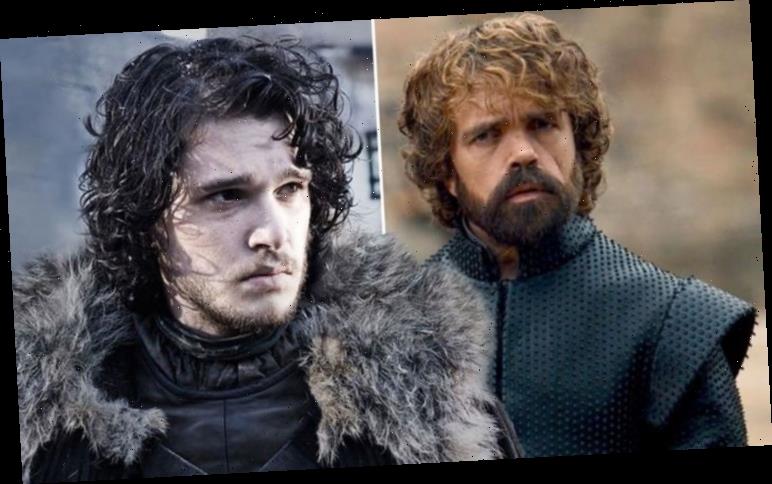 Tyrion (played by Peter Dinklage) was undoubtedly the breakout fan favourite of the series. Potentially the smartest character in the HBO series, a rewatch of the first episodes yields a major clue for how events in Game of Thrones eventually transpired.

The apparently illegitimate son of Ned Stark may have been destined for great things, but when viewers first met Jon Snow (Kit Harington) he was an isolated citizen of King’s Landing.

Of course, in season seven it is revealed that Jon is actually descended from the royal Targaryen bloodline.

However, the first season sees Jon join the Night’s Watch, as he feels he has no other choice but to join the ranks of other lost soldiers to defend the realm from potential threats.

In the second episode of the first season, The Kingsroad, Jon meets Tyrion, the dwarf son of Tywin Lannister, and they both question each other’s loyalties. 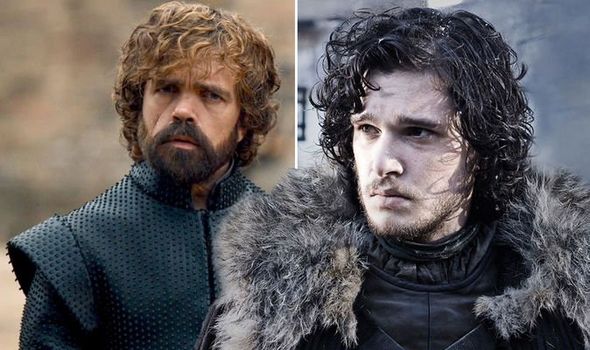 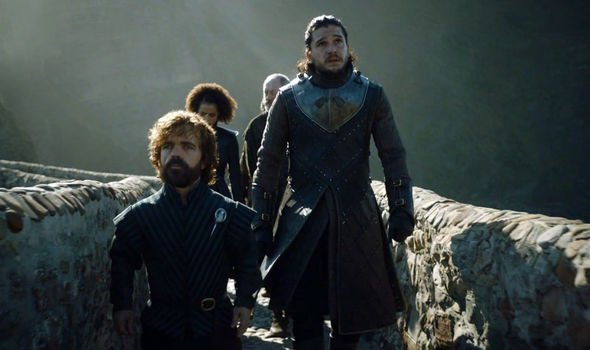 A seemingly innocent sequence, Tyrion may have actually sown the seeds for Jon’s decision to eventually leave the Night’s Watch.

Jon questions Tyrion’s affinity for books, to which he responds: “I must do my part for the honour of my house, wouldn’t you agree? But how?

“Well, my brother has his sword and I have my mind and a mind needs books like a sword needs a whetstone. That’s why I read so much Jon Snow.”

As the series progresses, Tyrion is seen reading less frequently, having proven himself far beyond his physical defect for which he is so frequently berated. 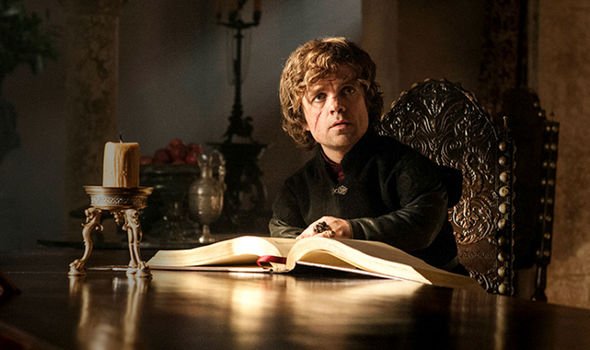 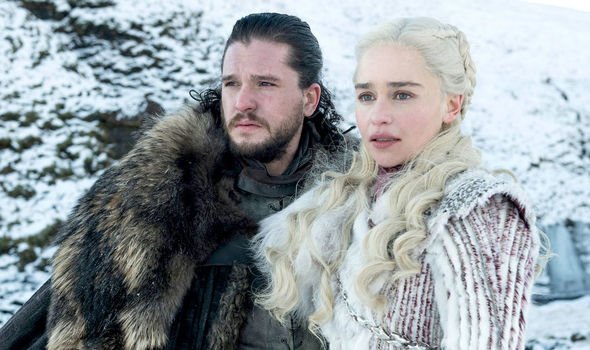 Tyrion then asks Jon: “And you? What’s your story b*d?”

To which Jon replied bristly: “As me nicely and maybe I’ll tell you, dwarf.”

Jon is just about to head north to join the Night’s Watch and protect the Wall from the White Walkers and wildlings that threaten to invade Westeros.

However, Tyrion questioned his goals and said: “A bastard boy with nothing to inherit. Off to join the Ancient Order of the Night’s Watch alongside his valiant brothers-in-arms.”

Jon was about to defend his decision and responded: “The Night’s Watch protects the realm from-”

But Tyrion cuts him off and interjected: “Ah yes, yes against grumpkins and snarks and all the other monsters your wet nurse warned you about.

“You’re a smart boy. You don’t believe that nonsense.”

Some devoted fans have been scouring through previous seasons of the series to pick up on the subtle hints and clues early instalments of the show threw their way.

Many of them failed to pick up on this piece of foreshadowing, however.

It could be speculated that Tyrion cast major doubt into Jon’s head which later led him to betraying the Watch’s core values.

Could he have had Tyrion’s voice in the back of his mind when he began a relationship with Ygritte (Rose Leslie) and denounced his vow altogether?

Game of Thrones is streaming on NOW TV.