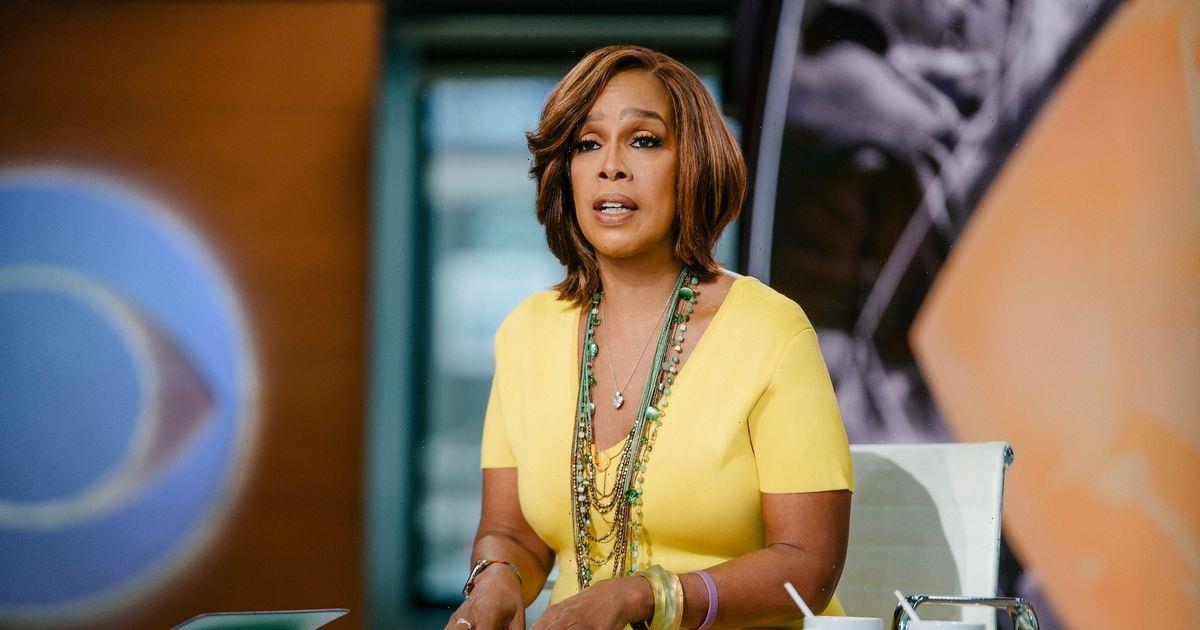 US chat show host Gayle King has questioned whether the Queen was truly “blindsided” by Prince Harry and Meghan Markle’s decision to quit the Royal Family.

The Duke of Duchess of Sussex stepped back from royal duties to start a new life in America.

And in their exclusive bombshell interview with Oprah Winfrey the couple accused the monarchy of a variety of failings and ongoing problems.

But Gayle cast doubt as to whether the Queen had been kept in the dark on such an important decision.

"I thought it was very unfair to say that the Queen was blindsided,” stressed Gayle.

The 66-year-old has been a big supporter of Harry and Meghan during the spectacular fallout from their explosive chat with US chat show legend Oprah.

And she has been embroiled in a number of debates about the Royal Family in recent months, especially as an outspoken supporter of Meghan.

Lots of reports rumoured that Harry and Meghan had not told senior royals, including the Queen, about their plans to move to California to escape the intense media spotlight and protocol in the UK.

But Gayle revealed at the time: “They [Harry and Meghan] did not make that decision in a vacuum, there were a lot of conversations.”

Oprah has also been a big supporter of the Sussexes and stressed that she backed them “1000 per cent” and believed that they were making the “best decision” for their growing family.

“I don’t think anybody else has any right to say anything,” offered Oprah.

“To say ‘I am going to choose this new life and what I believe to be the truest vision to myself?’

“Who are any of us to stand in judgement of that? That is what I think.”

She is good friends with Oprah and is believed to be a part of Meghan’s close inner-circle.

Gayle attended the baby shower of the couple’s son Archie two years ago and has often fought the Duke and Duchess of Sussex’s corner.

Meghan is pregnant with the couple’s second child and is currently living in California with her husband.

Harry returned for Prince Phillip’s funeral earlier this month but Meghan stayed in the US.