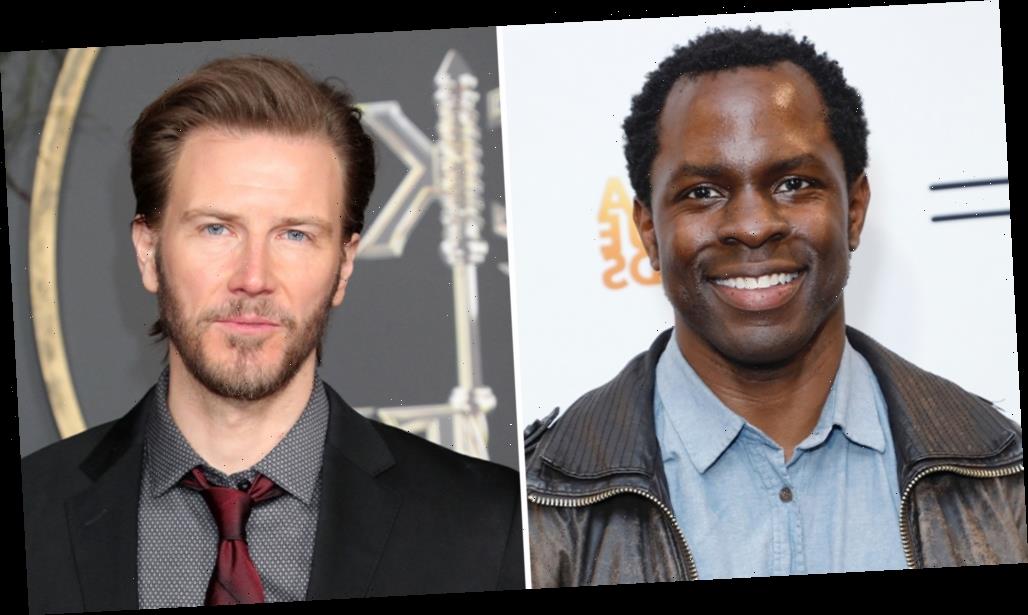 EXCLUSIVE: Gbenga Akinnagbe (The Deuce) and Bill Heck (Locke & Key) are set as two of the leads alongside star Jeff Bridges in the FX’s drama series The Old Man, from Fox 21 Television Studios in association with The Littlefield Company.

In a recasting, Heck will play a younger version of Bridges’ character Dan Chase. He replaces Austin Stowell who had been originally tapped for the role.

Written by Jon Steinberg & Robert Levine, The Old Man is based on the bestselling novel of the same name by Thomas Perry. It centers on the aforementioned Dan Chase (Bridges), the titular “old man”, who absconded from the CIA decades ago and now lives off the grid. When an assassin (Akinnagbe) arrives and tries to take Chase out, the old operative learns that to ensure his future he now must reconcile his past.

Akinnagbe will play Julian, a highly-trained special ops contractor sent to hunt down Chase (Bridges), with whom he shares many similarities.

Heck will plays Dan Chase thirty years prior to the events of the pilot, as he undertakes a dangerous mission against the backdrop of the Soviet-Afghan war.

Initially developed and ordered by FX, The Old Man will be part of the angoras original series slate of FX on Hulu. It is slated to debut in the fall.

The Wire alum Akinnagbe recently finished his year-long Broadway debut in Aaron Sorkin’s hit adaptation of To Kill a Mockingbird opposite Jeff Daniels. He also recently co starred in HBO’s The Deuce. He is repped by APA and Untitled Entertainment.

Heck recurs as Randall Locke on the Netflix supernatural drama series Locke & Key. He also was recently seen in the Coen brothers’ The Ballad of Buster Scruggs on Netflix. He is repped by Gersh, manager Perry Zimel and attorney Diane Golden.