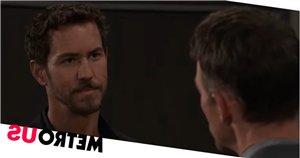 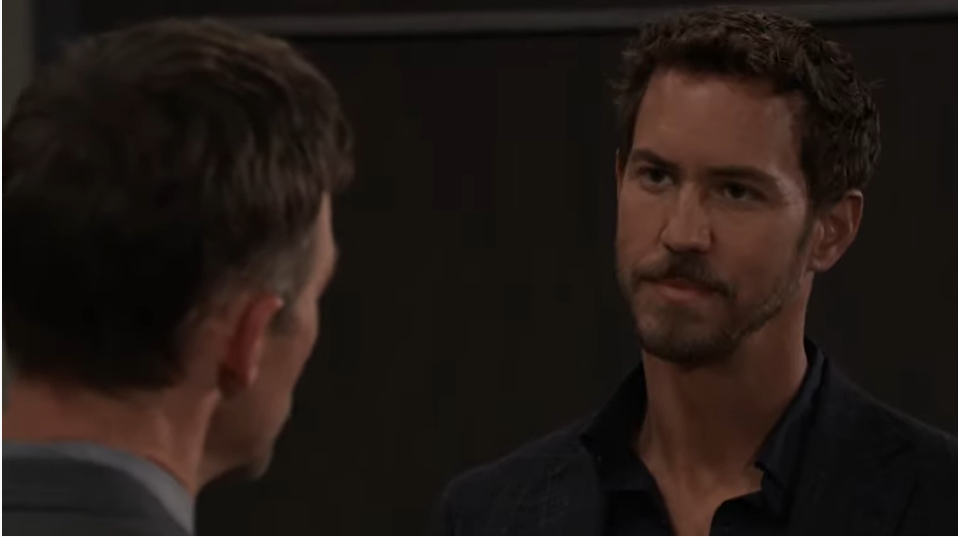 General Hospital fans will only enjoy four new episodes this week due to a repeat episode at the start of the week.

Fear not, that doesn’t mean viewers will be missing out on drama as the week still promises to provide plenty of juicy situations.

Monday’s episode will be a repeat from November 4, 2020 which saw Valentin caught off-guard while Chase heads to dinner with Jackie.

Elsewhere, Finn is unsettled while Ava sabotages her efforts and Portia confronts Jordan.

On Tuesday, we’ll be back to normal as Anna grows suspicions of Peter’s actions and Willow confronts Finn.

Meanwhile, Maxie makes the most of a terrible situation, Laura helps out a friend and Curtis receives an unsettling phone call.

Elsewhere, Jackie is sympathetic, Gregory suspects Finn has been avoiding him and Peter is backed into a corner.

On Thursday, Laura and Kevin have an emotional conversation while Jordan grows restless.

The week ends with Carly receives an urgent text while Britt is caught off-guard.

Meanwhile, Laura’s life is threatened, Willow is sympathetic and Jax confides in Olivia.