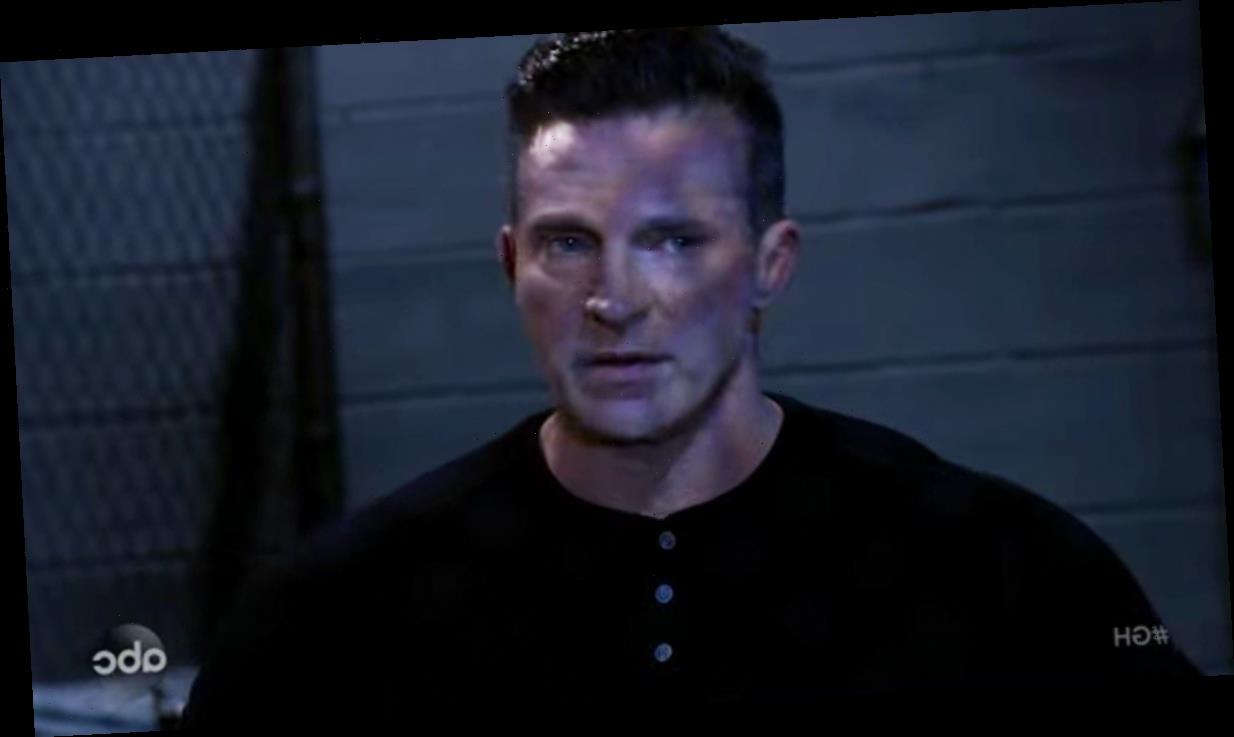 General Hospital let a huge cliffhanger on Friday when in the last few seconds of the ABC soap, the Floating Rib blew up.

There are now several lives hanging in the balance, and it looks like the writers have chosen to write out a few people. With November sweeps almost over, now is the time to bring the shock value to Port Charles.

Who will die on General Hospital?

With all of the people in the Floating Rib, the possibilities are endless when it comes to deaths.

Inside were Cameron (William Lipton), Dev (Ashton Arbab), Danny, Lulu (Emme Rylan), Dustin (Mark Lawson), Franco (Roger Howarth), Elizabeth (Rebecca Herbst), and Jason. Of course, there were other patrons, but those are the main people who will have their lives altered because of the explosion.

Spoilers for this week of General Hospital reveal that Cam is injured, which makes sense based on where he was in proximity to the explosive when it went off. He won’t be a casualty, but he will be part of the storyline.

Dustin was in the middle of proposing to Lulu when the bomb detonated. The previews for General Hospital’s Monday episode showed Dustin knocked out under the rubble. His status with the show hasn’t been discussed, but with Lulu out, it would make sense to get rid of him as well.

Sonny (Maurice Benard) was seen pleading with someone and really, it could be Dev or Jason. Killing off the teenager wouldn’t do any damage to the storylines as is. Now Jason, on the other hand, would be a big mistake.

Franco’s place on the show has been questioned. With another brain tumor diagnosis, General Hospital viewers were questioning if he was leaving the show. It appears that both he and Elizabeth will make it through.

Next week on General Hospital

With a new week ahead, there are plenty of questions. It is a short week, so things should happen fast.

It was shared that Sonny and his family have a lot happening this week and it is due to what happened at the Floating Rib. A lot is set to unfold, and it looks like General Hospital will be saying goodbye to more than one actor.

Julian (William deVry) is the one who detonated the bomb, which is wreaking havoc on Port Charles. He is also on his way out, but it looks like death isn’t part of his exit.

To see who doesn’t make it out of the Floating Rib alive, be sure to tune in next week.