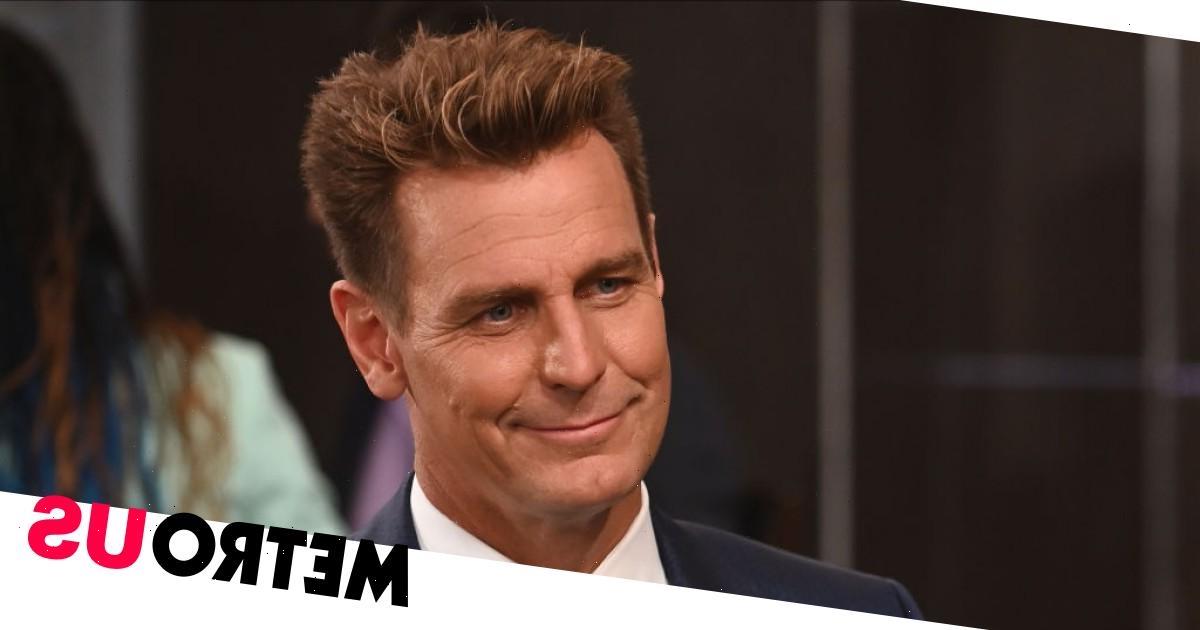 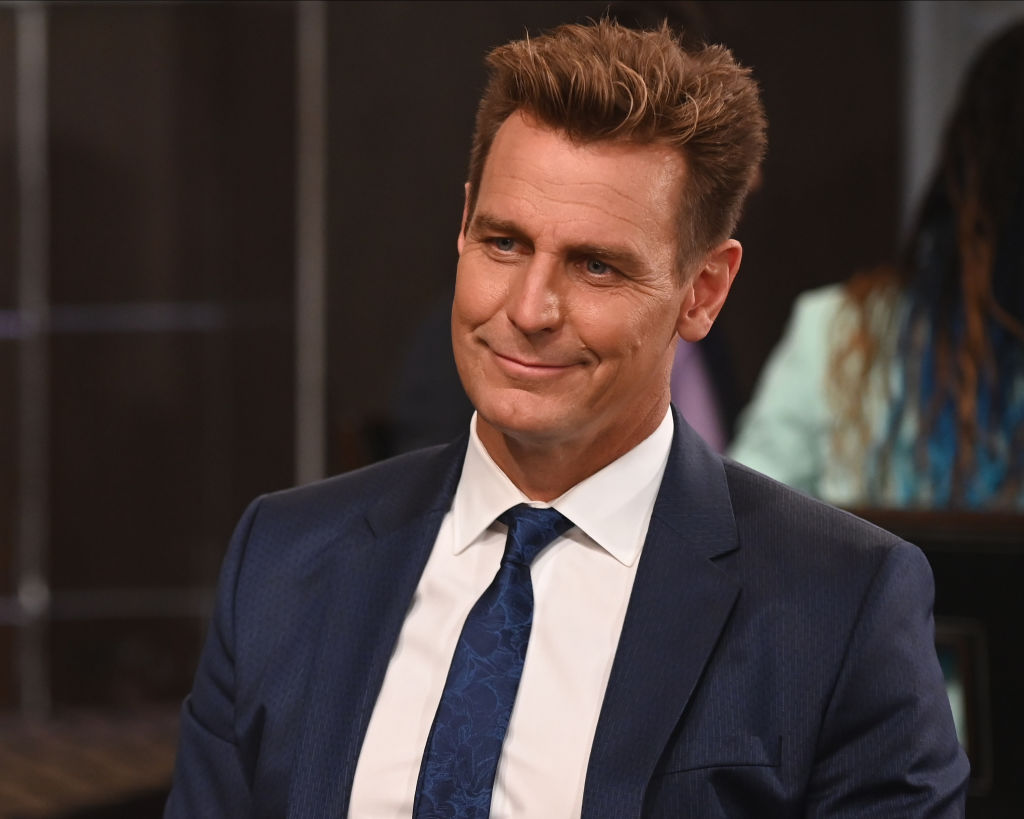 General Hospital star Ingo Rademacher has come under fire from his co-stars after sharing a ‘transphobic’ post on social media.

The actor, who has played Jasper ‘Jax’ Jacks on the daytime soap since 1996, was slammed by the likes of Nancy Lee Grahn and trans actor Cassandra James on Sunday evening.

Their comments on Twitter came after the actor, who has been making headlines recently due to his anti-vaccine mandate stance, shared a screenshot of a tweet on his Instagram account calling Rachel Levine, the U.S. assistant secretary for health, a ‘dude’.

The Biden-appointed U.S. assistant secretary for health was recently sworn in as the first transgender four-star officer.

James, who plays Dr. Terry Randolph on the hit ABC soap, took to Twitter first to share her reaction as she wrote: ‘I am aware of a transphobic post shared by a fellow General Hospital actor. Shame on you.

‘You have some serious unlearning and education to do. I feel deeply disappointed that such a public display of ignorance could come from our GH family.’