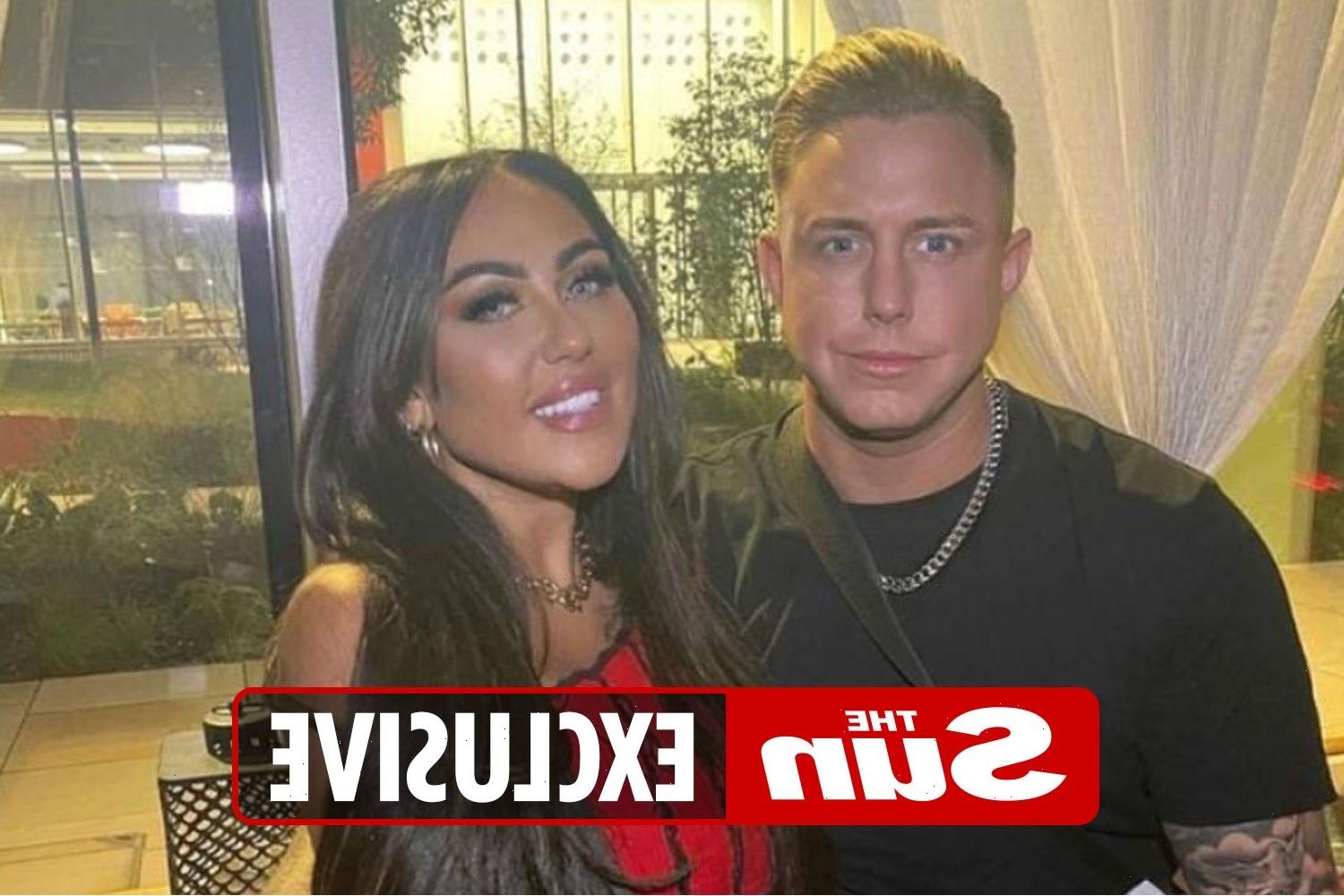 The Sun can exclusively reveal she is dating boxer and former squaddie Lee Gray – just days after she teased she had a new man on social media. 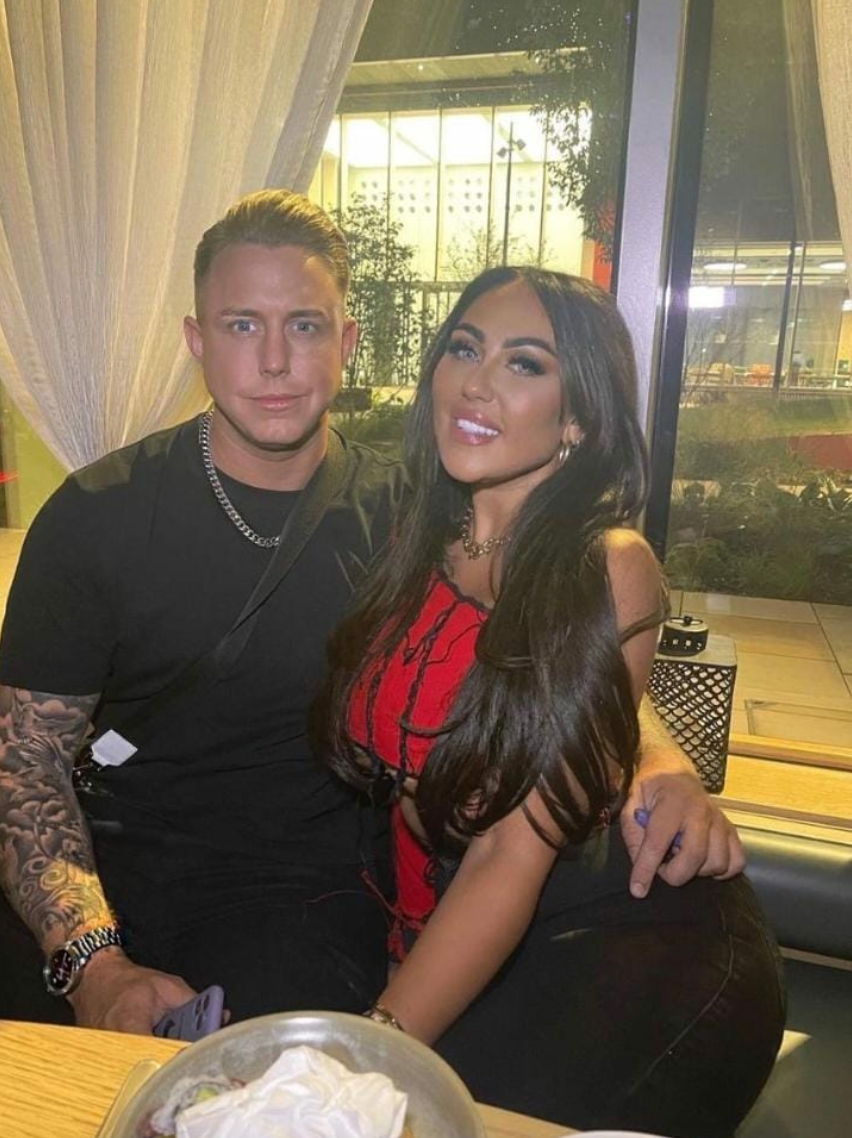 The pair have been seeing each other for a few weeks after meeting through friends.

And a source told us: "Sophie's head over heels for him, but it's still early days. Everyone is hoping he's The One as she deserves some luck in her love life!"

On Sunday Sophie shared a video of Lee giving her a foot rub, and she ran her fingers through is hair as they snuggled on the sofa.

Kind-hearted Lee's social media page show him gearing up for a charity challenge as well as practising his boxing on a heavy bag.

During her early years on Geordie Shore Sophie was in a relationship DJ Joel Corry.

In a recent interview with The Sun, she explained that the relationship had an impact on her success and stopped her from being as well-known as her co-stars. 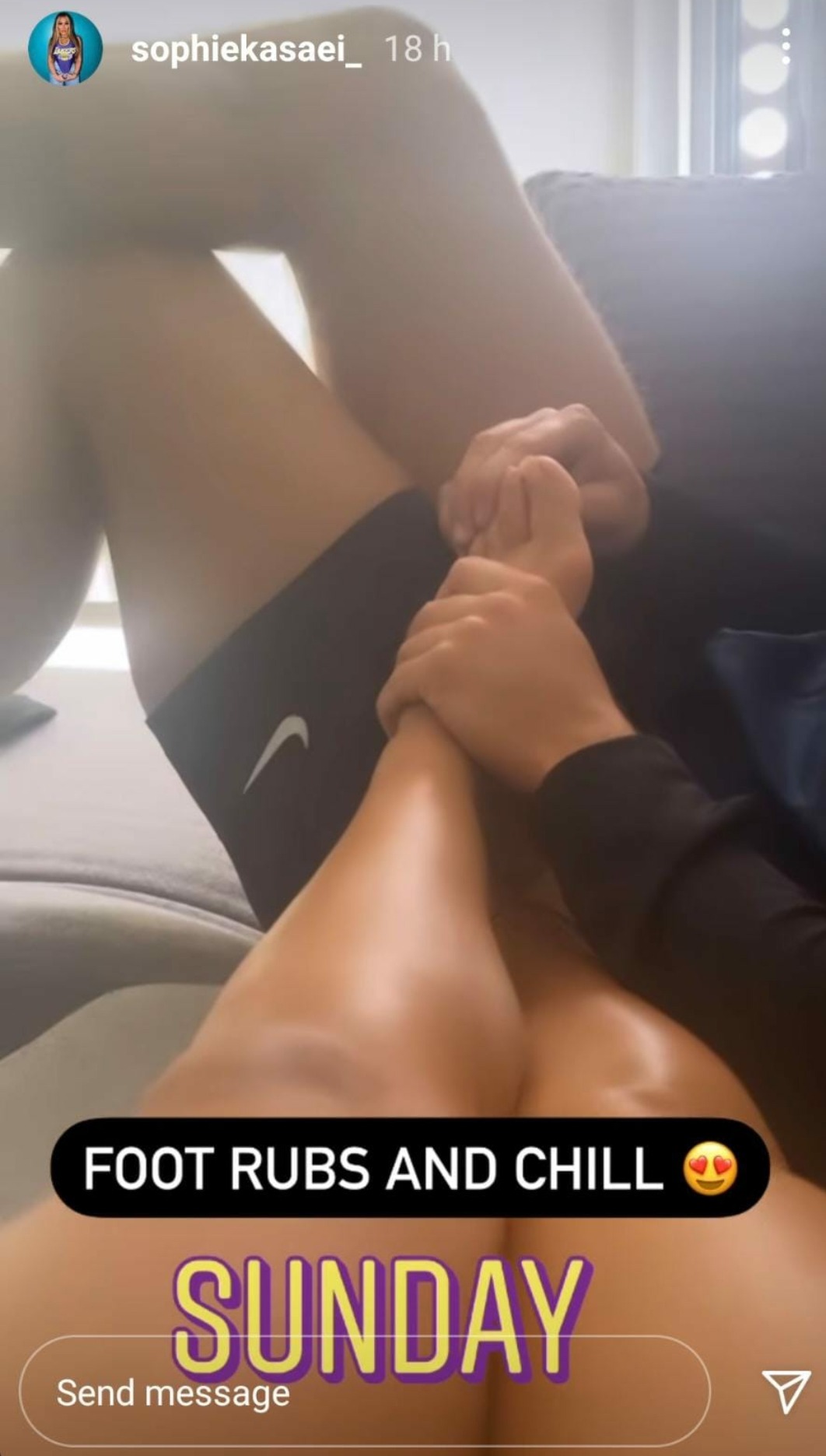 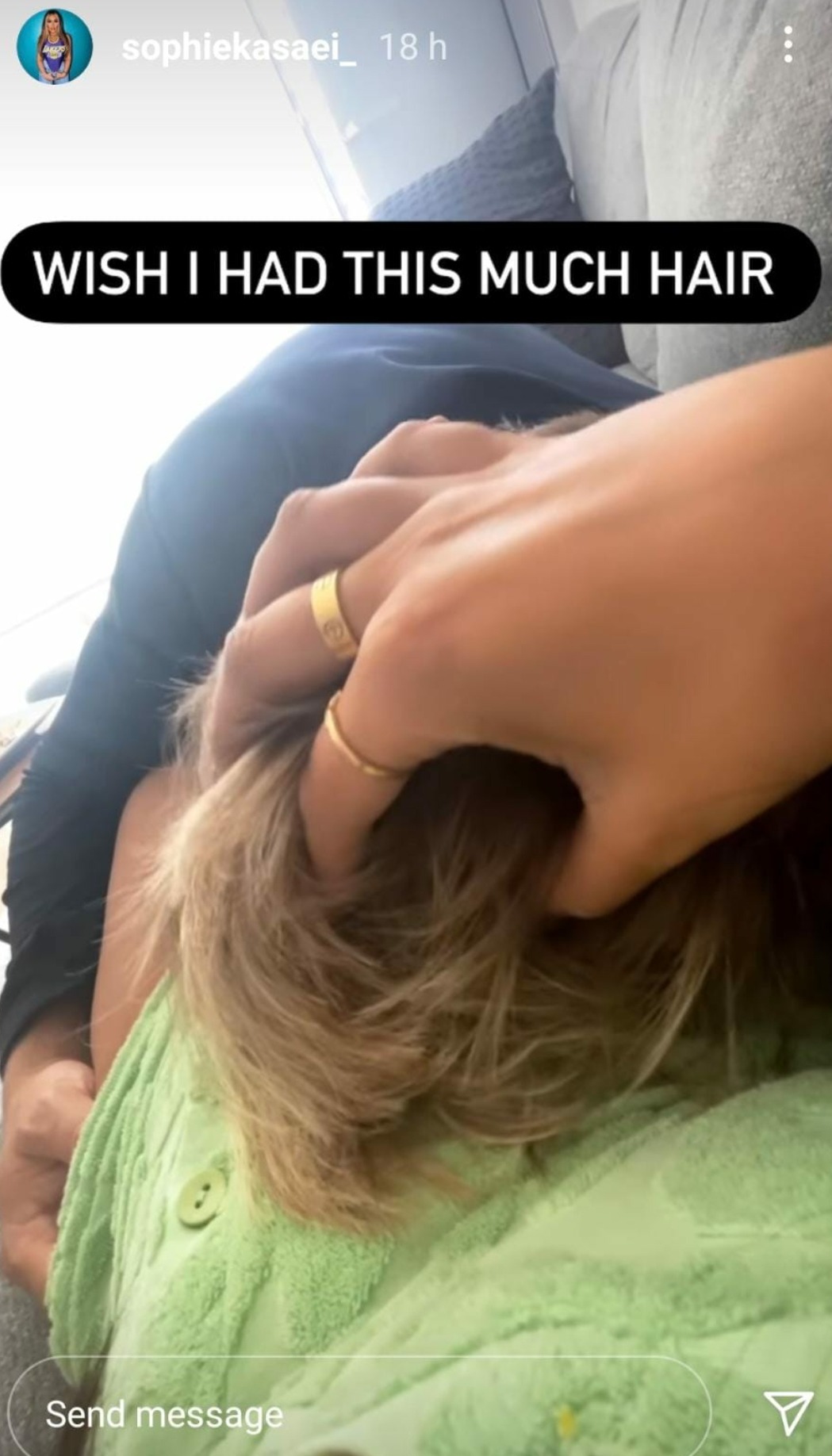 She said: "For me, most of my 20s in Geordie Shore was with a partner. My popularity wasn’t as high. I wasn’t the girl going through all the drama, the break-ups or car crash TV. I was sort of wifed off. Now I do use my social media. I wasn't really as on it as the girls, who were really career focused. I was a little bit more chilled."

She was most recently in a 10-month relationship Jay Bigz, but he called it a after becoming unhappy.

Sophie threw herself into her work in the aftermath and has now launched well-being journal and platform.

While she's taking her new romance slowly, Sophie did tell us that she is keen to have a family sooner than later. 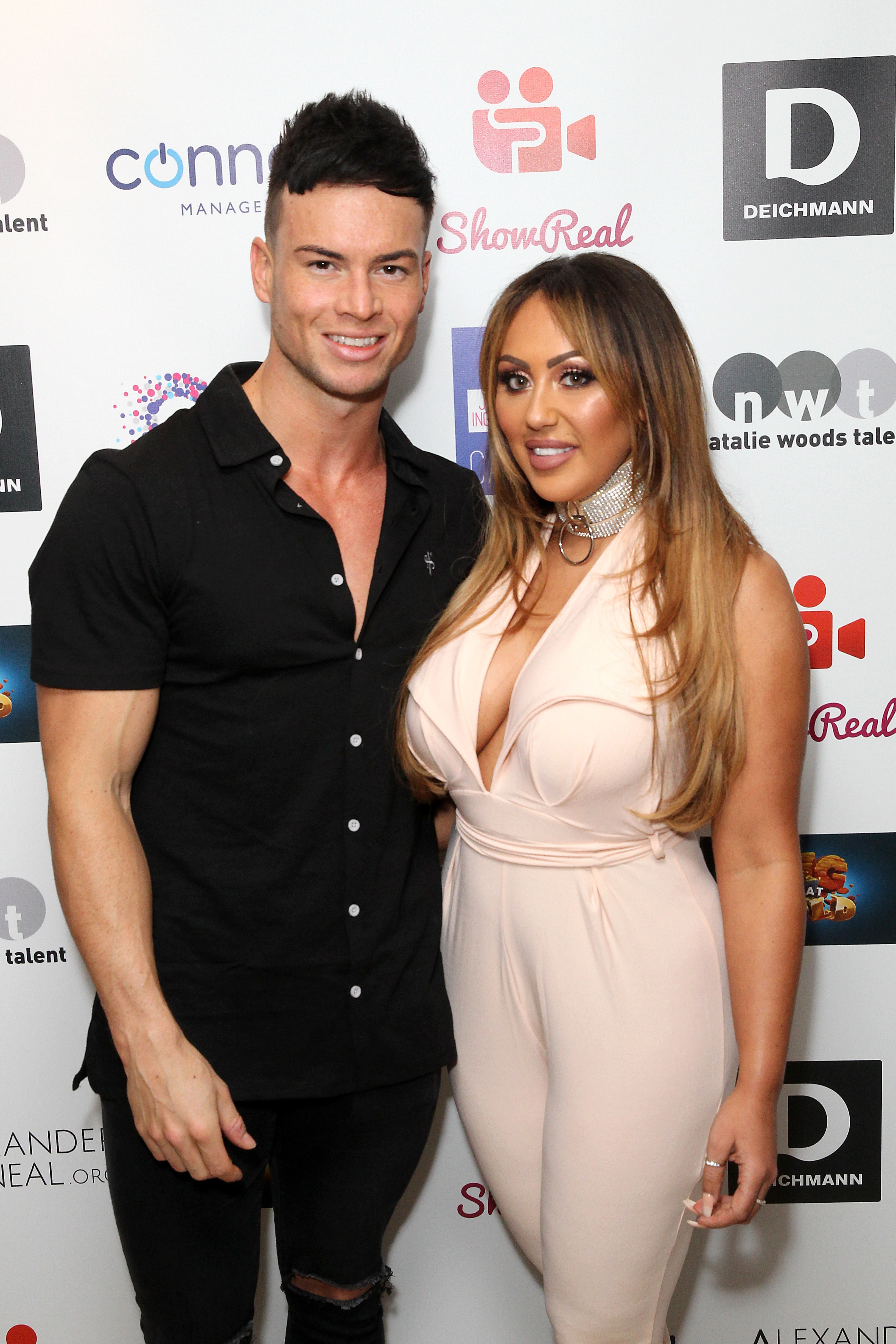 "I’m at the age now I want a baby and I’d love a family," she explained.

"Like nothing more than I want right now is to have a family. So this is like why I have a journal. I put all my plans in it. If you look through it you’ve got a five-year plan, what you want, how you're going to achieve it.

"A relationship is quite a big thing and when I do meet someone I know what I want that person to be and look like to a tee. From what car he drives to what his eye colour is. When I meet that person I don't think I want to let him into my life too soon. I’m going to do it differently this time."