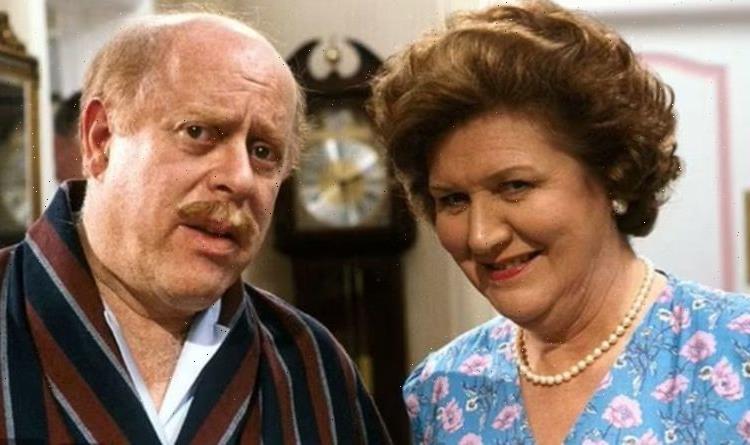 Keeping Up Appearances is British sitcom that aired on BBC One from 1990 to 1995. It was created and written by Roy Clarke and starred Patricia Routledge, who played social climber, Hyacinth Bucket and her husband, Richard (played by Clive Swift). The series followed Hyacinth in her attempt to prove her social superiority and even though her surname was Bucket, she insisted it was pronounced Bouquet. Despite the programme ending in 1995, fans are still able to binge-watch all five seasons on BritBox. However, it has recently been reported that the streaming service has issued a warning before its episodes.

According to reports, fans of the BBC comedy have been issued a content warning before they go ahead and watch the series.

Streaming subscription service, BritBox, is warning viewers that the 90s classic “contains ­language and ­attitudes of the era that may offend”.

A spokesman for the TV streaming service told The Daily Star that they issue warnings to viewers to ensure the right guidance is in place.

“We review and refresh BritBox’s programme catalogue on an ongoing basis,” they said in a statement. 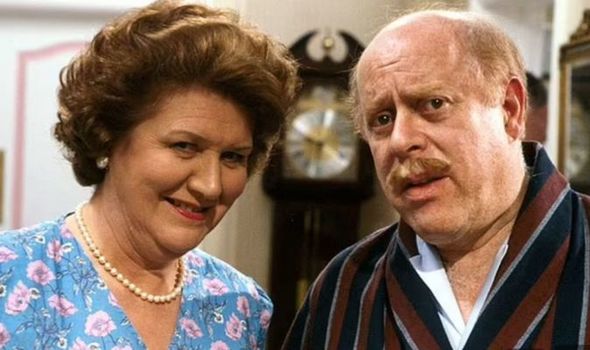 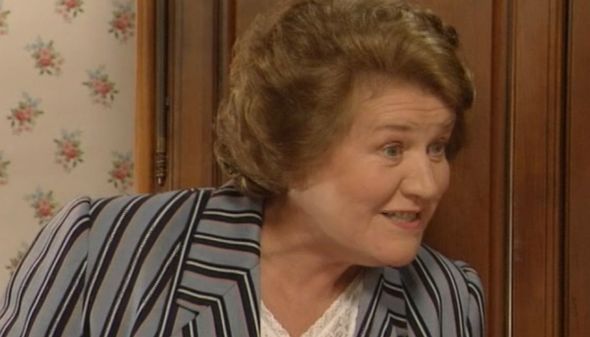 “Programming on the service that ­contains potentially sensitive language or attitudes of their era has carried appropriate warnings since our launch in November 2019, to ensure the right guidance is in place for viewers who are choosing to watch on demand.”

Fans of the series have since taken to social media to share their thoughts on the warning.

One unhappy fan tweeted: “Another one bites the Woke dust.”

Another penned: “For the love of everything that’s sane, just stop this nonsense. Everyone knows these programs were made decades ago. Let the woke brigade stew in their own juices.” 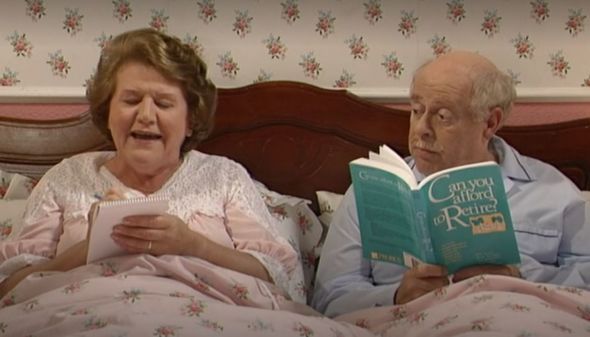 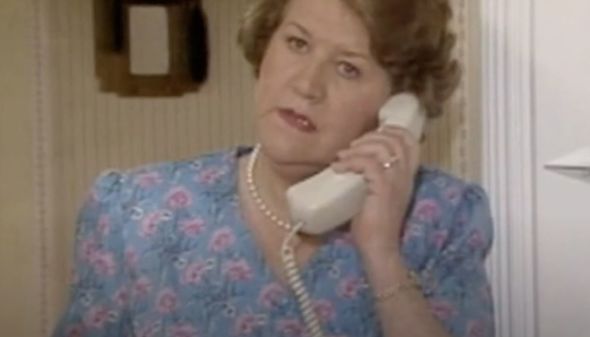 A third added: “This wokeness is getting ridiculous.” (sic)

“Keeping Up Appearances ‘is given a viewer warning’ More Woke Nonsense,” a fourth raged.

While another simply wrote: “Get a grip.”

A sixth fan penned: “You used to be able to joke about other cultures now everything is offensive. my favourite joke is offensive it eludes to a funny fact About how many people are in the car.”

It comes after the BBC slapped a warning on the 1970s film, Dad’s Army.

In January, the BBC aired the 1971 classic and viewers were met with a warning about the language the film uses.

The warning read: “This film contains discriminatory language which some may find offensive.”

At the time, a spokesperson told Express.co.uk: “Since Dad’s Army first aired public attitudes have changed significantly and guidance was given at the start of the programme due to a specific discriminatory remark.”

An episode of comedy Fawlty Towers was also removed from UKTV due to a racist rant made by one of the characters.

Last year the 1975 episode, titled The Germans, was hit with a content warning after being removed from the BBC owned streaming service, after racist slurs used by Major Gowen were previously taken out in 2013.

BBC bosses also came under fire in January for placing another content warning on the comedy Blackadder.

In the 1983 episode titled “Born to be King”, Captain Edmond Blackadder played by Rowan Atkinson is involved in a heated exchange with Dougal McAngus, Duke Of Argyll, who is played by Alex Norton.

The pair clash after the Scot is awarded land belonging to Blackadder following his work in the battle against the Crusades.

In an outburst, the title character can be heard using the racist slur “Chocos”.

Keeping Up Appearances is available to watch on BritBox.