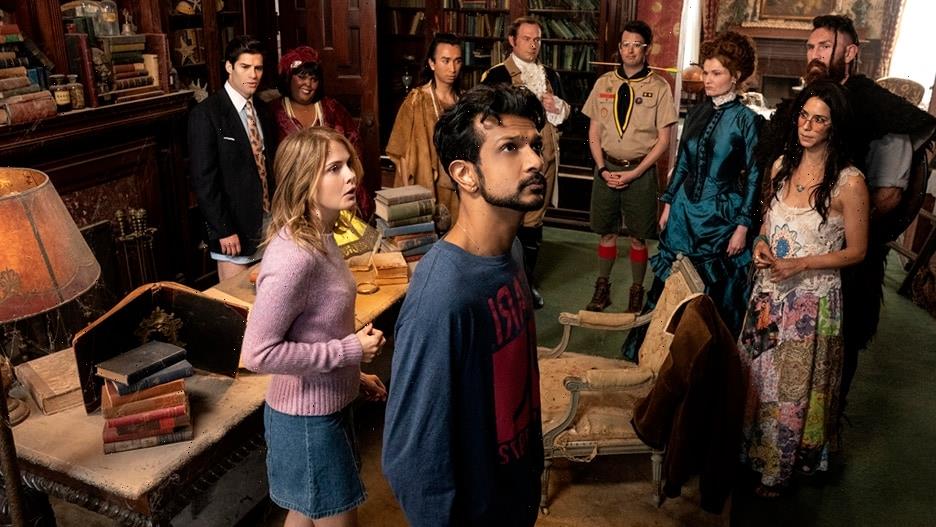 TCA 2021: ”He has to do a lot of not-observing the things that are around him, and that guy manages to find so much fill each moment,“ his co-star Rose McIver says 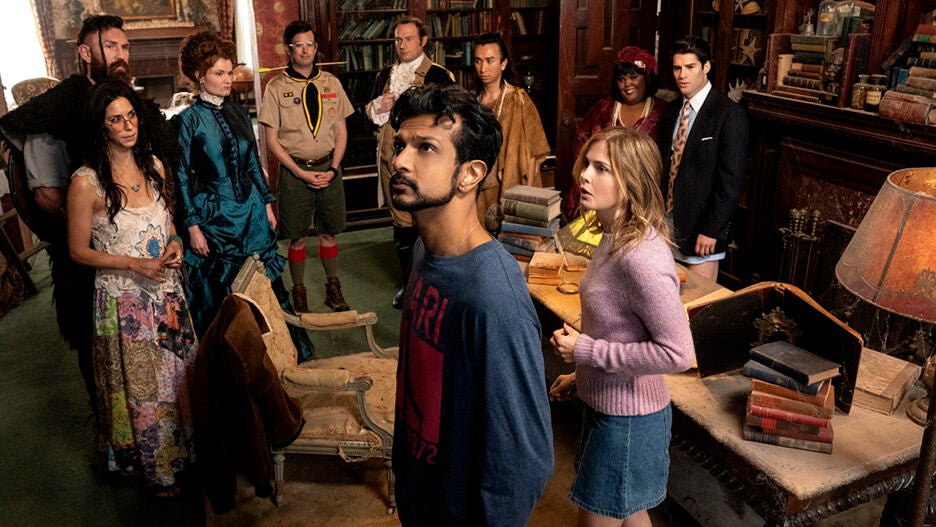 Utkarsh Ambudkar stars in CBS’s new comedy “Ghosts” as the one character who can’t see or interact with the ghosts who haunt his new home, but the actor says he doesn’t mind missing out on some of the fun.

Rose McIver, who plays the other living human character on the show, “gets to see the ghosts, which is phenomenal,” Ambudkar told reporters during the Television Critics Association media tour on Thursday. “I don’t, which is also phenomenal because I get to just stare up into space and pretend that I’m listening. It’s really just, pick a spot in sort of the middle space, think about three to four of your favorite movies, and that’s kind of how you play a scene with imaginary characters.”

An adaptation of the BBC comedy of the same name, “Ghosts” centers on Samantha (McIver) and Jay (Ambudkar), a couple who decides to convert a huge rundown country estate they inherited into a bed & breakfast — only to find it’s inhabited by the many spirits of deceased residents who now call it home. 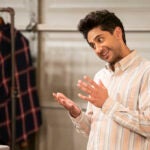 Danielle Pinnock, Brandon Scott Jones, Sheila Carrasco, Richie Moriarty, Devon Chandler Long, Asher Grodman, Román Zaragoza and Rebecca Wisocky co-star as the titular ghosts, who range from a “saucy Prohibition-era lounge singer” to a “slick ’90s finance bro.” McIver’s character, who suffers a head injury in the pilot, becomes the first living human who can see and hear them. Ambudkar’s Jay, however, is left in the dark.

“We’re so lucky to have it Utkarsh playing a role where, especially initially, he has to do a lot of not-observing the things that are around him,” McIver said. “And that guy manages to find so much fill each moment.”

“So much of what we’re doing is really relying on Rose and Utkarsh’s ability to have all of this stuff happening, and still be able to kind of see the story through all that,” Grodman said. “So we can go and jump off walls and do whatever we want, but we’re really leaning on them to carry us, and they do an incredible job of that.” 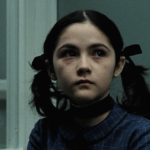 “The patchwork of these of this cast honestly is extraordinary,” McIver said. “To look around at the cast that we have assembled for this show, I feel so grateful. And [creators Joe Port and Joe Wiseman] have just done such a great job of bringing together people who have a natural chemistry that you feel when you watch the show.”