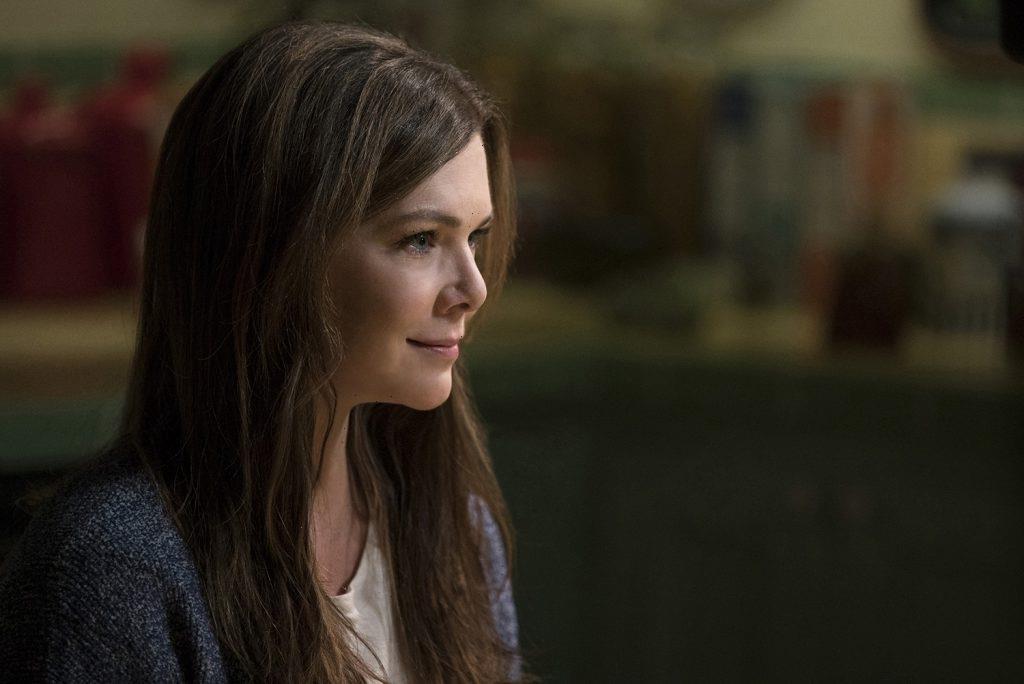 Gilmore Girls fans watched as Lorelai Gilmore and Rory Gilmore navigated their way through the dating world. They watched Sookie St. James find her perfect match and even followed along as Lane Kim settled down with her bandmate. While showrunner Amy Sherman-Palladino managed to craft romantic story arcs that left fans satisfied, there was one romance that probably should have taken off but just didn’t seem to ever get off the ground.

Brian and Kyon first showed interest in each other during the fifth season of Gilmore Girls. The would-be duo crossed paths when Lane and Zack, Gil, and Brian were invited to the Kim house to celebrate Lunar New Year. Excited about the prospect, Brian heavily researched the event and shared what he knew about Korean foods. It caught the attention of Kyon.

Kyon commented on his knowledge level before thinking better of it and suggesting she was too forward. Brian assured her it was fine, and while they didn’t say much else to each other, they shared a look. For the remainder of the series, the duo shared looks from time to time and even danced together at Lane and Zack’s wedding. The relationship never seemed to take off, and some fans can’t figure out why.

Brian and Kyon’s romance wasn’t the only one that was completely abandoned, though

Fans of the series argue that Lorelai and Alex Lesman had serious potential, too. The couple dated briefly during season 3 before it fizzled out, and viewers never heard about Alex again. The relationship and breakup were never fleshed out, and while he certainly wasn’t Lorelai’s end game, a more developed relationship would have been appreciated by some fans.

Not everyone agrees that Brian and Kyon were good together. While their flirtation was certainly interesting, some fans think the age gap between the pair would have made an actual relationship weird. One Reddit user pointed out that Brian first showed interest in Kyon when she was still a teen, and he was in his 20s. Is that the case, though?

Kyon appeared in Stars Hollow after Lane moved out of her mother’s home in season 4. At that point, Rory and Lane were high school graduates, meaning they were 18 or 19 at the time. If Kyon was a high school junior when she moved in with Mrs. Kim, she was likely 16. Fans know that Zack is, in fact, older than Lane, evidenced by him purchasing beer while Lane was still underage. Still, Brian’s age is never explicitly stated. Dave Rygalski, Lane’s first boyfriend and the band’s guitarist was the same age as Lane, so it’s possible Brian was, too.