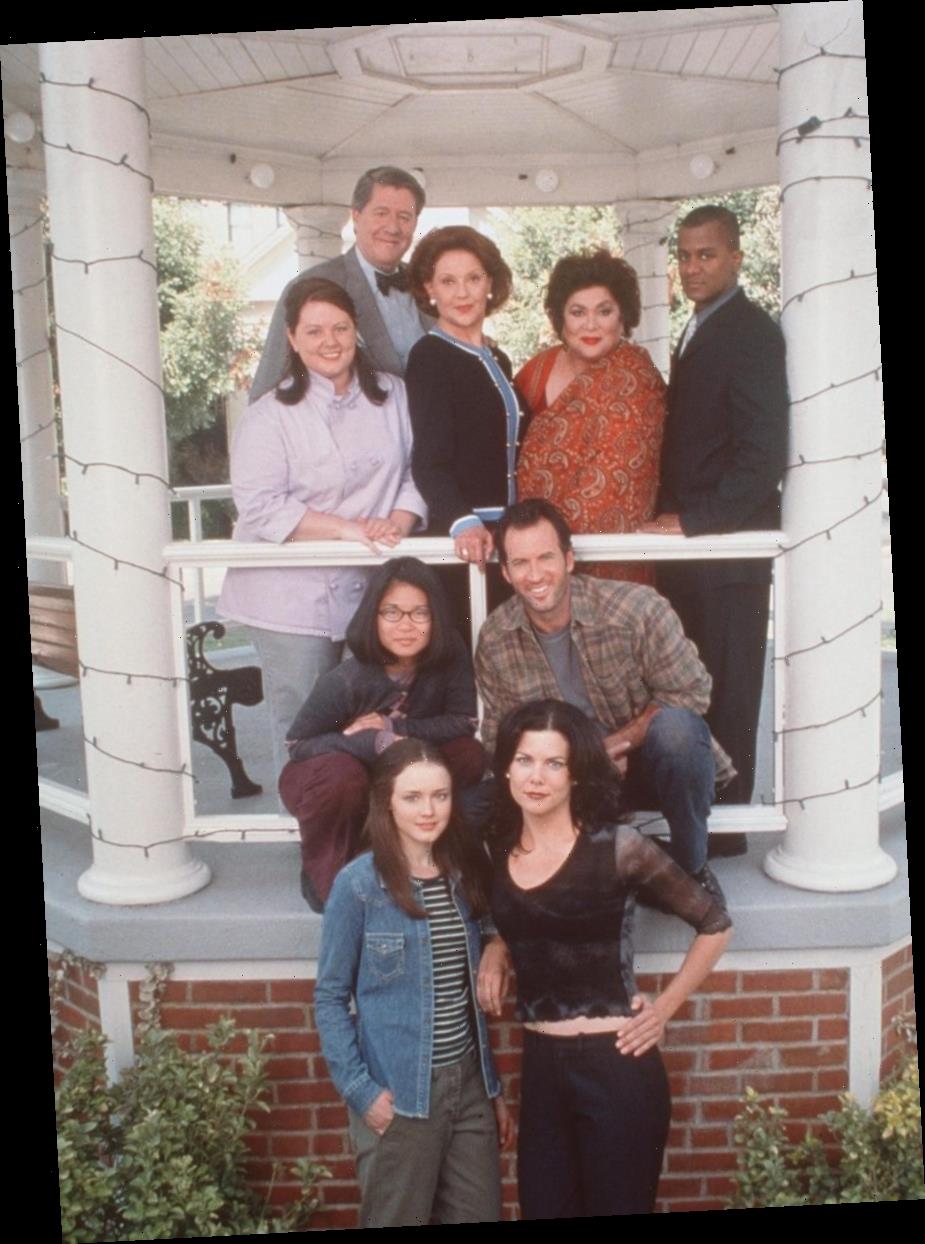 It’s been 20 years since Gilmore Girls introduced Lorelai and Rory Gilmore. The pilot aired on Oct. 5, 2000. Two decades later, Lauren Graham and Alexis Bledel are known for their roles as the fast-talking mother and daughter. To celebrate 20 years of Gilmore Girls, check out facts about the TV show’s first episode.

Graham and Bledel didn’t know each other before filming began on Gilmore Girls. They didn’t even run through scenes together to see if they worked well together in front of the camera. The actors simply met before shooting the pilot and that was it.

The Gilmore Girls stars met in Canada in a hotel lobby. On their way to having dinner with Amy Sherman-Palladino, the creator of Gilmore Girls, and her husband, executive producer Dan Palladino Bledel and Graham met.

Graham later said upon meeting Bledel for the first time she thought she looked “perfect” for the part of Rory. As for Bledel, her 18-year-old self was “dazzled” by Graham.

Watch the Gilmore Girls pilot and take note of the surroundings. They look different from the sets in the rest of the series. That’s because the first episode filmed in the Canadian city of Unionville, Ontario.

Lorelai walks down the street in the opening scene of the pilot heading to Luke’s Diner. The only problem is that the restaurant’s in the middle of the block. In the rest of the series, Luke Danes’ (Scott Patterson) restaurant is located on the corner in the middle of Stars Hollow.

After filming the pilot in Canada, production on Gilmore Girls moved to the Warner Bros. lot in Burbank, California.

3. There are 2 pilot episodes of ‘Gilmore Girls’

Yes, there’s more than one pilot episode of the series. The original never aired on TV because of last-minute casting changes to Gilmore Girls.

In the unaired version, there’s an entirely different actor playing Rory’s love interest, Dean Forester. Jared Padalecki, the actor who plays Dean for all seven seasons of Gilmore Girls, joined the show after the original pilot was filmed.

4. Lorelai has the first line in the ‘Gilmore Girls’ pilot

What’s the first line in the first episode of Gilmore Girls? “Please, Luke,” Lorelai says to the diner owner in the opening scene of the show.

She begs Luke to give her a cup of coffee despite already having five. They have a little banter then Lorelai sits down at a table to wait for Rory.

5. Lorelai gets Rory’s age wrong in the ‘Gilmore Girls’ pilot

In the opening scene when Rory and Lorelai meet up at Luke’s Diner, Lorelai gets her daughter’s age wrong. She says Rory is 16 to a man who doesn’t realize Lorelai and Rory and mother and daughter.