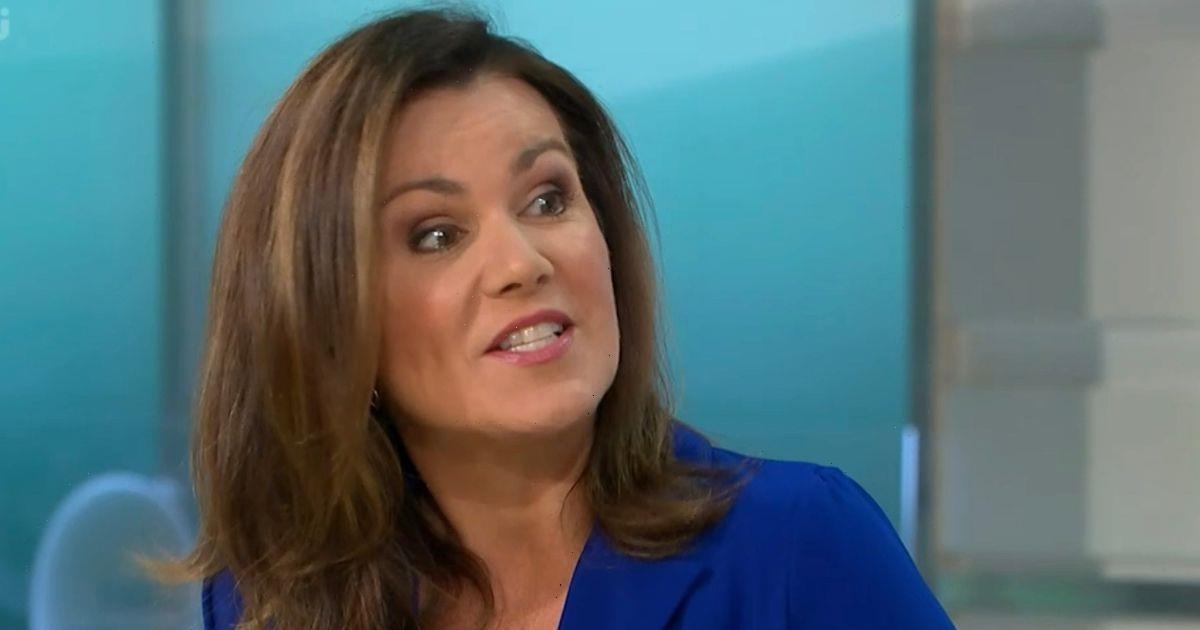 The host was absent from the GMB lineup on June 28 for a second day this week.

The 66-year-old TV host not being on air again has convinced ITV viewers that this could be due to the brewing rift between him and his co-host Susanna Reid.

Richard usually hosts the show on Monday through to Wednesday each week.

Fans took to social media to share their thoughts on the matter, with one writing on Twitter: “Beginning to look like Richard Madeley and Susanna Reid have fallen out.”

Another user aimed their tweet towards at Adil Ray, which read: “This alleged feud between Madeley and Reid is really benefiting you work wise, eh Adil?”

Other users were pleased with Richard's absence and shared their feelings on this, with another adding: “I’m so glad Madeley isn’t at work this week, can you imagine him discussing the overturning of Roe v Wade? How deeply offensive he would be?

“I suspect Susanna is glad she doesn’t have to be on alert, waiting for him to put his foot in his mouth.”

Another commented: “Without the entertaining Richard Madely is an insomniac's dream.”

Susanna and Richard's feud rumours were set soaring earlier this year after they didn't pose together at the BAFTA Television Awards.

Richard arrived on the red carpet separately and without the rest of the GMB team.

Richard once opened up about taking over from Piers Morgan during an appearance on Sunday Brunch and explained how he plans to be more absent from GMB in the coming months.

He told the C4 hosts: “Since Piers left, as you know, his chair has been a kind of rotating gig and all sorts of presenters have come in and done it.

“It is true that of late I’ve kind of risen to the top of that pile I suppose. But I don’t know for how long as I’m on quite a short contract.”

The host continued: “I don’t know what’s going to happen. I’ve got quite a big break in the summer, I’m going to France and then I’ll be back quite a lot in the autumn.

“But as for next year I have no idea and that’s fine for me. I’m not chasing it, you know.

“If they turn around and say ‘We’re relaunching the programme and thanks Richard for all the fish but we’re going to use so and so,’ that would be fine with me.”