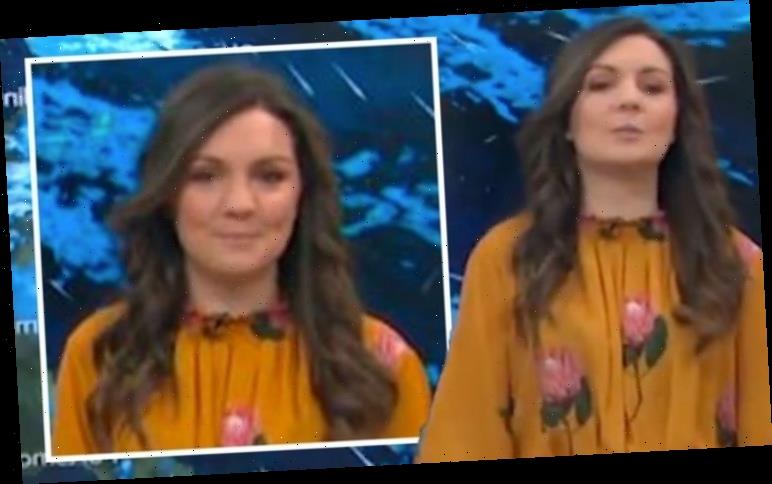 Good Morning Britain fans have seen Susanna Reid and Piers Morgan return to the show after their Christmas break as things start to return to normal after the festive period. The pair are often joined by presenter Laura Tobin to provide the latest on the weather and as the possibility of snowy weather loomed, the popular fixture on the ITV breakfast show suffered a blunder during an update – after describing the sleet showers as “sl*tty.”

Some areas of the UK have been hit with snow this week as temperatures dipped even further.

Parts of the north of the country have seen heavy snowfall, much to the delight of many who are stuck indoors amid the latest lockdown.

But when reporting on the developments in the weather earlier this week, Laura Tobin made an unfortunate error in a live update.

Laura was left tripping up on herself after she accidentally jumbled her words during a forecast. 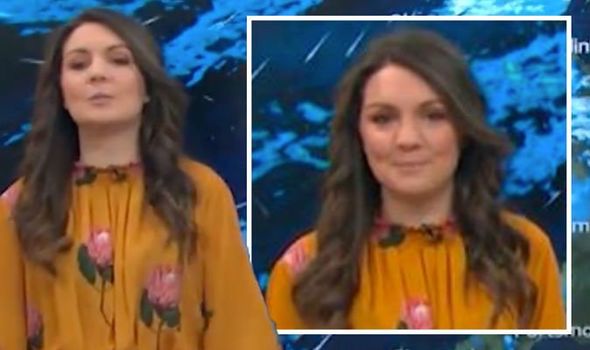 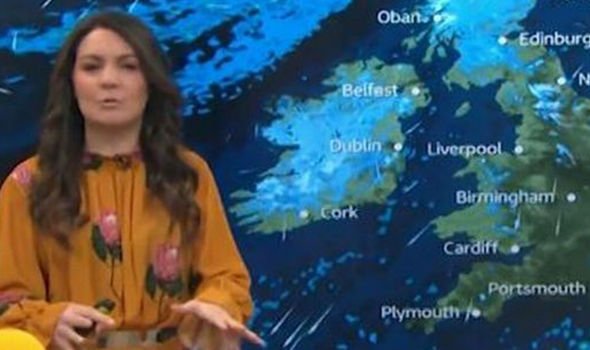 The GMB favourite was describing the “sleet and snow” which could be hitting the south-east of England.

However, she referred to the sleet as making “sl*tty deposits” as it fell.

“It’s now slowly turning back to sleet and rain, but [making] a very sl*tty, slushy, deposits,” she told viewers on Wednesday morning.

She quickly tried to correct herself and carried on with the rest of the forecast. 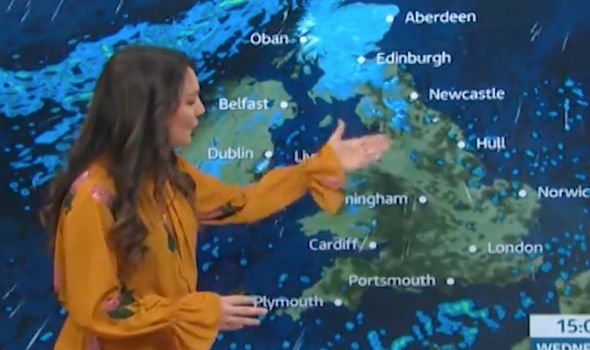 Jacqui Smith hits out at Stanley Johnson for ‘political broadcast’

Laura added: “Through the day, we see plenty of sunshine, a few scattered showers in the east – temperatures up to five [degrees].”

However, the mishap didn’t go unnoticed by those tuning in to the broadcast.

“Thank you for this gem,” quipped another viewer, with a fifth questioning: “What’s all this about a sl*tty deposit?”

Later on, in the week, Prime Minister Boris Johnson’s father Stanley sparked a row when he appeared on the programme on Friday morning.

The personality joined presenters Kate Garraway and Ben Shephard where he brought up his plans to acquire French citizenship.

Speaking opposite former Home Secretary Jacqui Smith and commentator Iain Dale, Stanley was reminded by his son’s responsibility in the Brexit campaign, with the notion of restricting free movement.

But he defended his plans and explained how it had taken him “about a year” to gather papers together in order to sort out his application.

Stanley said: “My thought is that at this moment we certainly don’t need to be anti-European.

“This is a little, tiny gesture by me to build the bridge… faire le pont, I think you might say.”