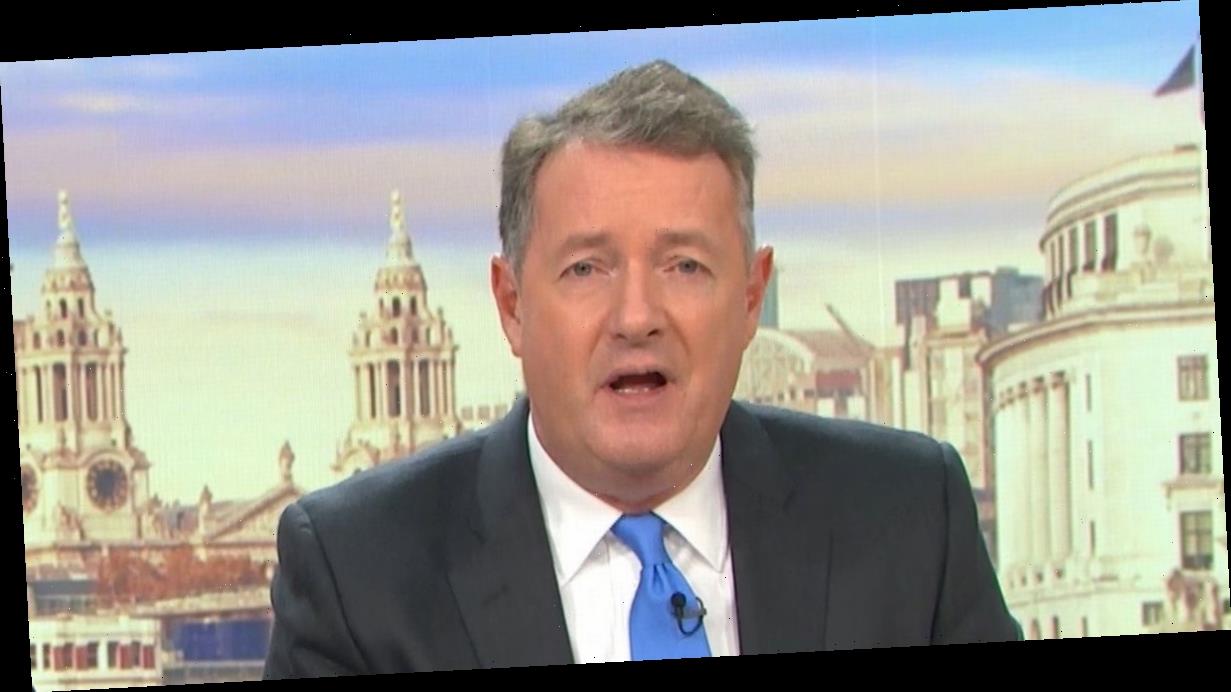 Prince Harry has apparently been duped into revealing his agony over Megxit in a bare-all phone call with Russian pranksters pretending to be Swedish climate change activist Greta Thunberg.

The Duke of Sussex allegedly told how he and Meghan Markle were "completely separate' from the Royal Family and “marrying a prince or princess isn't all it's made up to be” in calls recorded by hoaxers.

In an audio clip uploaded to YouTube, a voice believed to be Prince Harry claims he and his wife Meghan made the decision to leave the royals to “protect my son”.

Speaking about the hoax phone call on the ITV breakfast show, outspoken presenter Piers slammed Prince Harry over his "very woke" 'hoax phone calls' which allegedly revealed his "us against the world attitude".

Piers, 54, said: "I read this and unfortunately it's confirmed everything I've been fearing about where Harry is going.

"It's one long whine. He's unhappy about almost everything.

"It's very defensive. It's very aggressive about the media, about other things."

He added: "It's very woke. I'm here to save the world with my wife, it's us against everybody.

He continued: "There's something going on. There's inner turmoil with Harry which comes through in this hoax call and look he got hoaxed, I'm not going to blame for being open with someone he thought was Greta Thunberg.

"These guys have hoaxed a lot of people, it's what they do.

"We shouldn't read to much into a private conversation, except it kind of reveals a kind of mind set from Harry, which I just feel is sad."

New dad Harry is said to have engaged in two telephone calls with the pranksters from Vancouver Island in Canada on New Year's Eve and January 22.

In the audio, Prince Harry allegedly talks openly about his decision to step back from senior royal life and insisted his military service had made him “more normal than my family would like to believe".

It's believed Prince Harry 'thought he was talking to Greta Thunberg and her father Savante'.

Russian hoaxers Vladimir Kuznetsov and Alexey Stolyarov — known as Vovan and Lexus – managed to get through to Harry at his luxury home on Vancouver Island where he is staying with wife Meghan and baby Archie.