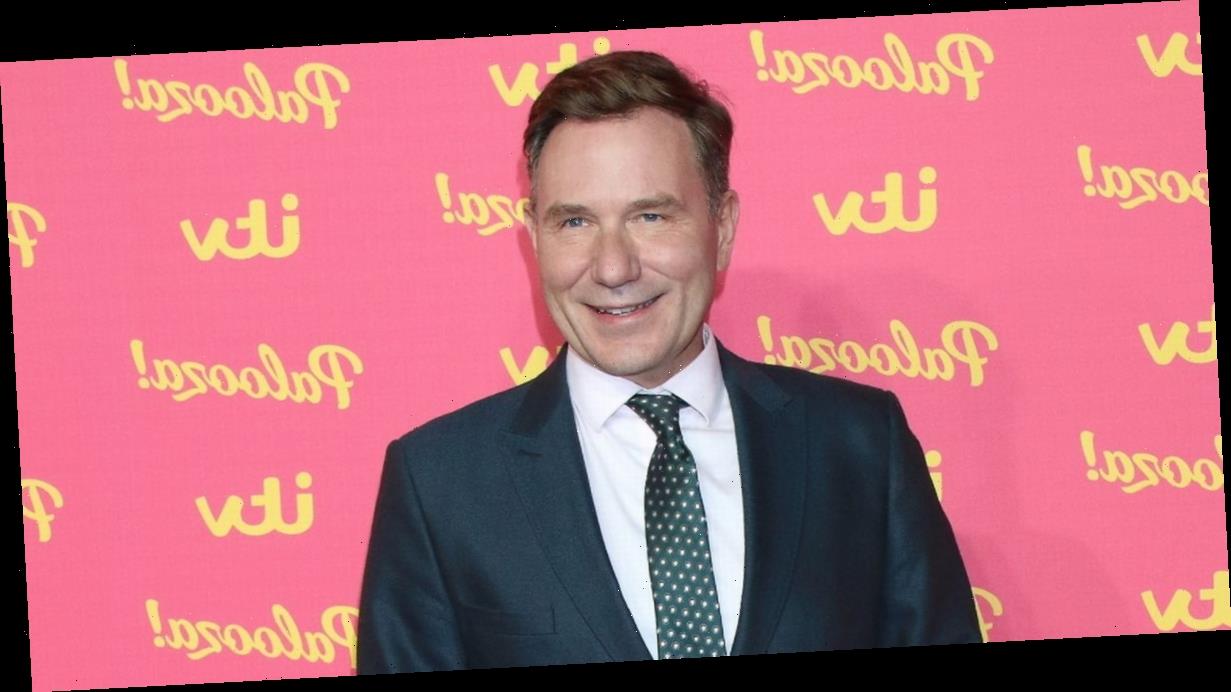 However, there's one interview he has spoken about not being proud of – music legend Stevie Wonder.

The showbiz icon often appears on the breakfast show alongside Piers Morgan,Susanna Reid and Kate Garraway – fronting the entertainment section as Entertainment Editor for six years.

Despite a great interview with the Signed, Sealed, Delivered I'm Yours hitmaker, things turned slightly awkward as their chat came to a close.

Speaking to Express.co.uk, Richard said: "There have been a few blushes. My own personal one wasn't live it was on tape.

"It was one of those moments where you just get a river in your valley and your palms go clammy."

The 50-year-old added: "I got to the end of a really good interview with Stevie Wonder and this man is an icon.

"I was really nervous about meeting him but we got on so well. It was amazing but at the end of the interview, I went to high-five him.

"Obviously Stevie couldn’t see my hand and I said 'Don't leave me hanging me mate.' He gave me a high five. But can you imagine if that had been live?"

Somewhat relieved, he added: "Thank goodness it was well before social media as well or that would have been out forever."

Stevie, 69, has been visually impaired for most of his life after going blind following his premature birth.

When prompted about a recording of the interview, Richard added: "I think [the interview] is buried on a tape somewhere at ITV in the archives. And hopefully, it will never see the light of day,

"There are moments like that. I'm not particularly proud of that one."

Good Morning Britain airs weekdays at 6am on ITV