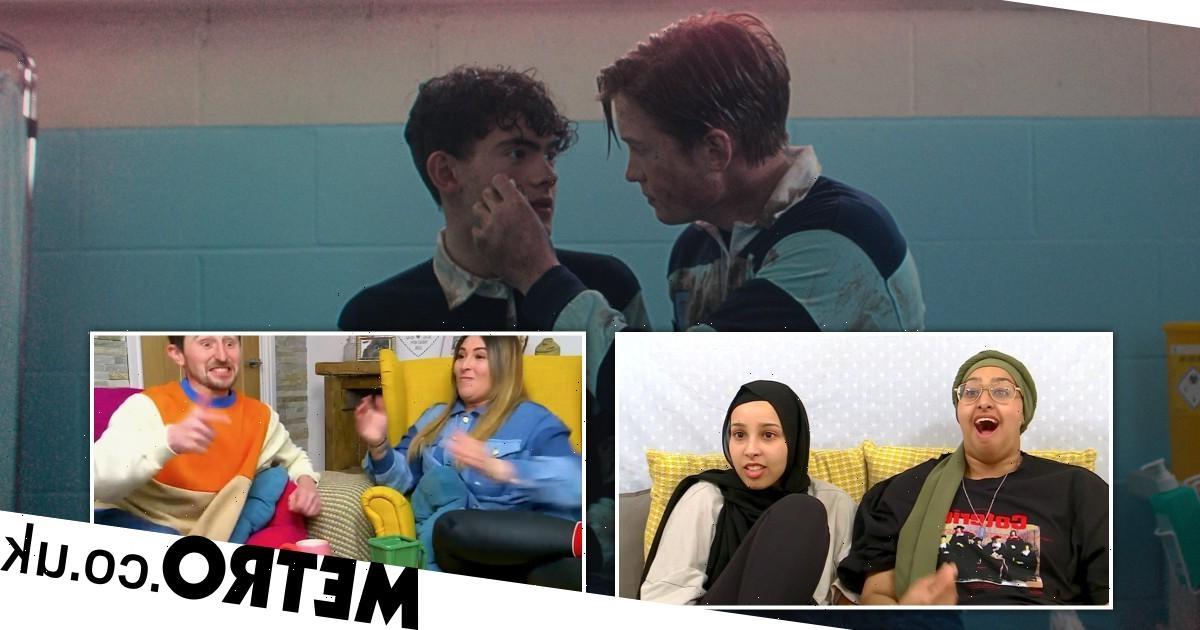 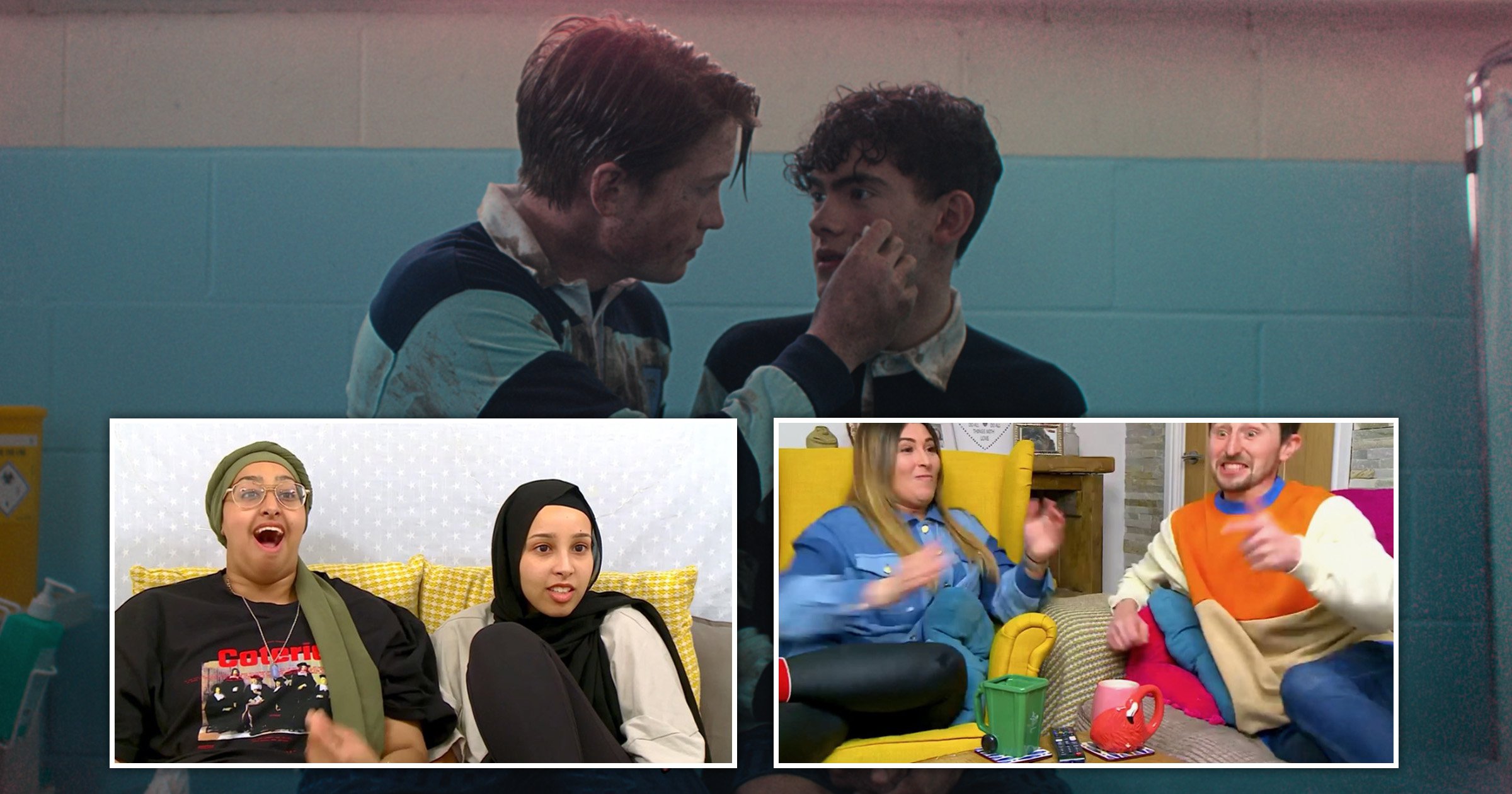 People across the world have found themselves besotted by Charlie and Nick’s love story in Heartstopper, and now the stars of Gogglebox have been swept up by the romance.

On tonight’s episode of the Channel 4 programme, the scene from episode 3 is shown when Charlie (Joe Locke) and Nick (Kit Connor) find a quiet place to hang out while at Harry’s (Cormac Hyde-Corrin) lavish 16th birthday party.

The tension builds as Charlie plucks up the courage to ask Nick if he has a crush, with the schoolmates eventually sharing their spark-filled first kiss.

While watching the events that led to the romantic moment, Gogglebox’s Annie pointed out to her husband Ronnie that Nick was holding Charlie’s hand as they ran off together away from the other kids at the party.

‘They’re gonna snog aren’t they?’ Ellie Warner asked excitedly, during her first return back to the show since her boyfriend’s accident, as her sister Izzi Warner responded: ‘Yeah!’

When Charlie asked Nick if he had a crush on anyone, Sophie Sandiford gushed over the characters, as her brother Pete Sandiford pointed out that Charlie was ‘fishing’ to find out if Nick reciprocated his feelings.

Amira Rota let out an audible gasp when Nick asked Charlie why he assumed his crush was a girl, while Sophie squealed over the fact that they were going to ‘play footsies’ while sitting alone next to each other.

Just before Charlie and Nick finally kissed, their little fingers touched as their hands rested on the ground, as Amira declared: ‘No that is so cute, I don’t care what anyone says, that little pinky touch meant everything.’

Gogglebox’s Tristan Plummer remarked on how ‘comfortable’ Nick appeared when he kissed Charlie for the first time, as Stephen Webb turned to his husband Daniel Lustig-Webb and asked: ‘Do you remember how amazing that felt, the first time you kissed another boy?’, to which he replied: ‘I do.’

While Pete made a romantic remark as the scene drew to a close, saying: ‘You can’t fight love. You’ve just got to go with the flow,’ sisters Ellie and Izzi couldn’t help but mention how their kiss was far less awkward than first kisses are expected to be as teenagers.

‘At 16, no way anybody kisses like that,’ Ellie quipped, demonstrating on her hand in hilarious fashion what a teenager’s first kiss should look like, in her opinion.

Meanwhile, Shaun Malone told his parents that he could remember ‘feeling pressure’ from his mum, Julie Malone, when he was younger, as she apparently told him that ‘she’d love to have a gay son’.

‘I wasn’t pressuring you into anything. I wanted you to know that because you liked wearing dresses, if there was anything you wanted to tell us, that you could be comfortable,’ she explained, as her husband, Tom Malone, reminded her that their son was in a production of Billy Elliot.