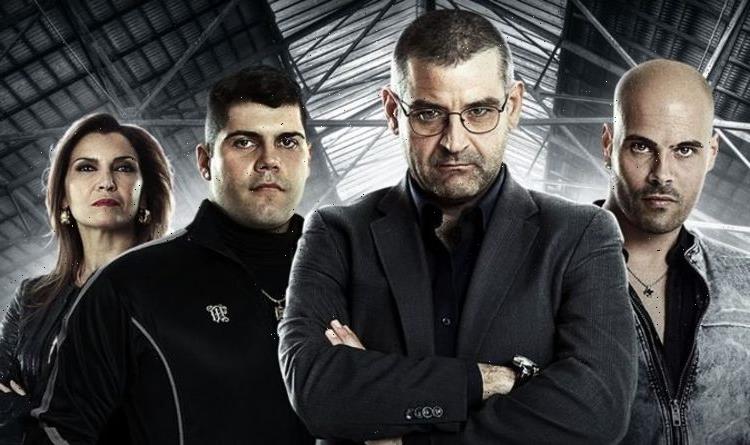 Gomorrah is the ongoing Italian crime drama from HBO Max and Sky which is sadly coming to an end with season five. Originally premiering in 2014, the show has gone on the receive major success on both sides of the pond. But when is the final season premiering on HBO Max and Sky?

When is Gomorrah season 5 out?

Fans have been waiting for over two years for the next season of Gomorrah to be released, with season four concluding on May 3, 2019.

The show has suffered several delays caused by the coronavirus pandemic, which led to filming restrictions.

However, fans should not despair as Gomorrah season five has been confirmed by HBO Max, with the show expected to drop later this year.

Filming is already complete for the new season, however, no official release date has been confirmed for the fifth season.

Filming wrapped in May, with the final season being shot in Latvia and Italy.

Fans should expect news to come over the next few weeks and months, with the series racing through its post-production.

Each season of the show consists of 10 episodes, with season five set to be no different.

Currently, there is no official trailer for the final season, however, now filming is complete, a teaser is expected to drop soon.

Back in February, Variety released first-look footage of season five, which showed the series being filmed in Latvia.

The footage gave little away about the story for the fifth season, simply reassuring fans the show was still coming after the long wait between seasons.

Speaking to Deadline back in 2020, Riccardo Tozzi, the president of Cattleya, which is the company that has produced Gomorrah, offered some insight on season five.

“Each time, we’ve tried to do something different. We’ve found another special angle for Season 5. It’s crepuscular, dark and emotional.”

Tozzi also revealed while this would be the final season of the show, he hasn’t closed the door on the series forever.

Season four was not the last time fans got to dive into the world of Gomorrah, with the lead star of the series, Marco D’Amore having directed his own theatrical spin-off.

The film titled The Immortal was a box office hit in Italy when it released in 2019 and served to bridge the gap between seasons four and five.

Marco D’Amore plays Ciro Di Mazio in Gomorrah and The Immortal, with the film exploring more of the character’s backstory.

The official synopsis reads: “The clash between the Levantes and Patrizia left Naples in a pile of bricks forcing Genny to give up his dream of normality and to return to action.

“But with the police hot on Genny’s heels, he was forced into a bunker, alone without Azzurra and Little Pietro. Now his only ally is ‘O Maestrale, the mysterious crime boss of Ponticelli, an eastern district of Naples.

“War is imminent, and his enemies are fierce. But Genny is about to make a sensational discovery: Ciro Di Marzio is alive, in Latvia. And for Genny nothing will ever be the same again.”

The first four seasons of the series are available to watch now on HBO Max in the United States.

In the UK fans can catch up on the show through Sky or NOW, with the film The Immortal also being available to stream on NOW.

Gomorrah is available to watch on HBO Max and Sky.