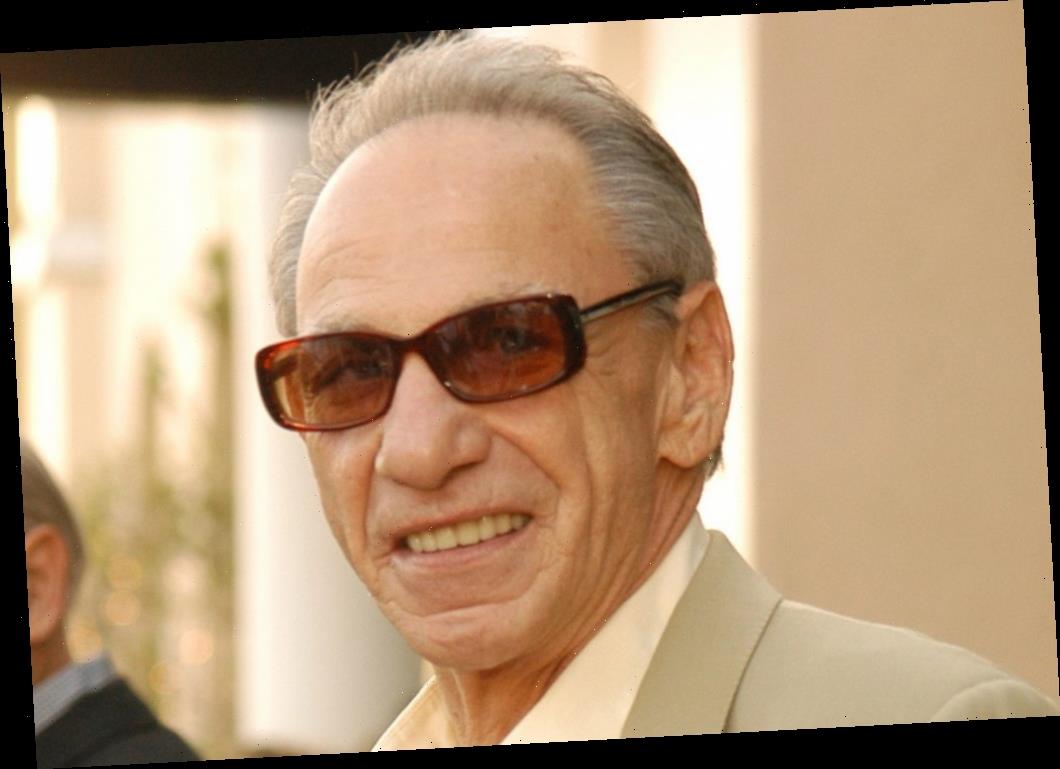 If Henry Hill (Ray Liotta) is consistent about one thing in Goodfellas, it’s his dedication to hustling. Hill hustles civilians, girlfriends, restaurant owners, even his boss Paul Cicero (Paul Sorvino). And, after it comes crashing down, he hustles the justice system and walks away a free man.

So did Hill stop there — as a wanted man with a new identity under government protection? Of course not. At the end of Goodfellas, you can hear the boredom, the ennui creep into Hill’s words as he faces a life in a boring place with bad marinara sauce.

Like most things in Goodfellas, that depiction of Hill in witness protection was accurate. By 1987, two years after Nicholas Pileggi published Wiseguy: Life in a Mafia Family (about Hill and the mob), the authorities arrested and convicted Hill on cocaine charges.

Somehow, Hill escaped a lengthy prison term. (The judge let him off with probation.) By the end of the decade, Martin Scorsese was making Goodfellas based on Pileggi’s book. Because of the shoot, Hill went on to earn hundreds of thousands.

While in witness protection, Pileggi got the complete story from Hill. But it’s safe to say Hill wouldn’t have gone all in unless he was getting paid for his time. Simon & Schuster, the publisher of Wiseguy, agreed to pay Hill $100,000 for his story.

However, laws at the time prohibited criminals from profiting off of stories that documented their crimes. Seeing the implications of such a law, Simon & Schuster sued on Hill’s behalf in a case that eventually made it to the Supreme Court.

In 1991, Simon & Schuster won, with the high court ruling that the government can’t “discriminate on the basis of the content of the message,” the L.A. Times reported at the time. So Hill was free to collect his money on the book.

It also opened his pockets to the revenue streams that his post-Goodfellas fame would bring. Indeed, he’d already received a fat check for his consultant work on the film.

In Made Men: The Story of Goodfellas (2020), Glenn Kenny walks readers through many wild behind-the-scenes stories surrounding the making of the film. And that includes Hill’s payout for his part in the film.

Kenny cites a section from Hill’s own book, Gangsters and Goodfellas. “When I signed the deal for Goodfellas, in 1989, Scorsese sent me a check, two weeks before principal photography, for $480,000,” Hill wrote. “The feds didn’t even know about it.”

According to Hill, his deal with Scorsese not only included the hefty sum for his consultant fees; it also included the legal workaround with the feds watching Hill. Given how the law was still stacked against him in ’89, you can assume that part of the story has at least some truth to it.

Hill didn’t get off easy. In his book, he spoke about constant phone calls from Robert De Niro, who obsessed over getting his character (Jimmy Conway) right. Kenny includes an anecdote about De Niro calling Hill while Hill’s second wife was in labor at the hospital. Hill took the call anyway.