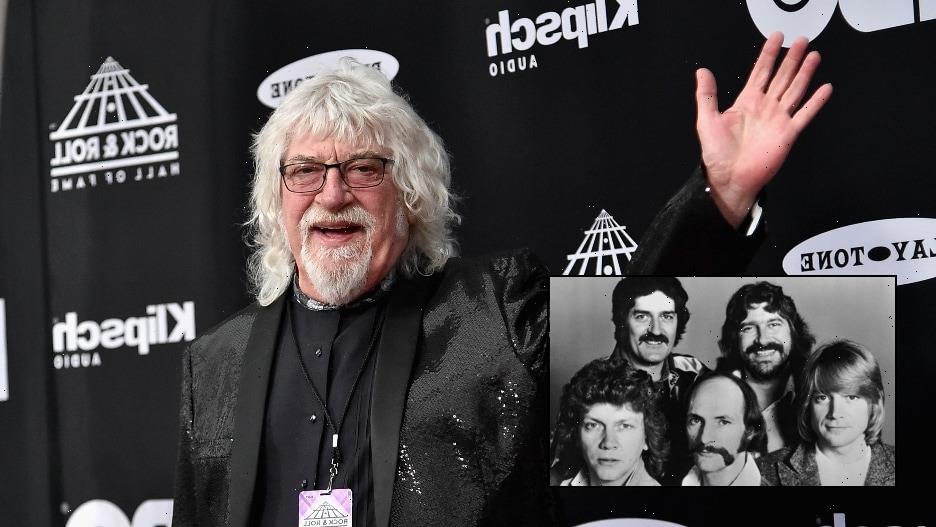 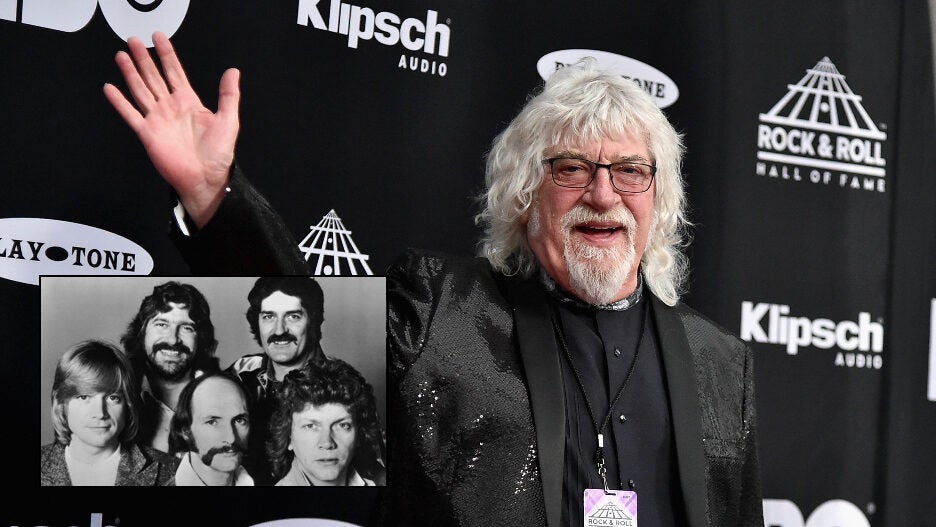 Graeme Edge, drummer and co-found of British rock band Moody Blues, which helmed the progressive-rock movement of the ’60s and ’70s, died on Thursday at his home in Bradenton, Florida. He was 80.

“In the late 1960’s we became the group that Graeme always wanted it to be, and he was called upon to be a poet as well as a drummer. He delivered that beautifully and brilliantly, while creating an atmosphere and setting that the music would never have achieved without his words,” wrote Hayward.

” … Graeme was one of the great characters of the music business and there will never be his like again,” he continued. “My sincerest condolences to his family.”

Edge co-founded Moody Blues in Birmingham, England in 1964. His drumming and spoken word poetry was instrumental to the band’s biggest hits of the ’60s and ’70s, including including “Nights in White Satin,” “Tuesday Afternoon,” and “I’m Just a Singer (In a Rock and Roll Band).”

In 2018, the group was inducted into the Rock and Roll Hall of Fame. Their last album was released in 2003.