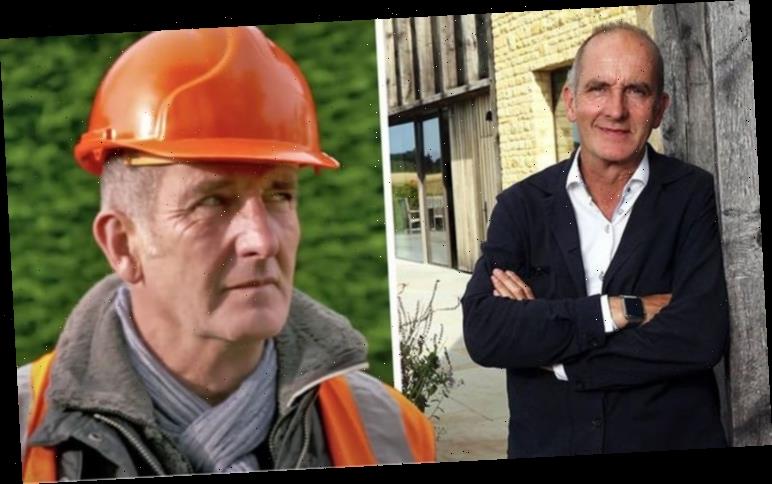 Kevin McCloud has been fronting Grand Designs for two decades and tonight, the 20th series kicks off on Channel 4. Ahead of the episode airing, the British designer spoke to The One Show hosts Alex Jones and Jermaine Jenas about the changes he had to make to ensure he could still present the show.

“You have been shielding because you have asthma, how did you film it then?” Alex asked. “What was the process this time?”

“I’ve had asthma since I was a teenager and I’ve been in a vulnerable group,” Kevin replied.

“And I’m also old now, because I’ve been making this series for decades, so I’ve had to look after my health.

“The way I’ve had to look after my health is by not seeing anybody, except I’m filming – but its been highly controlled. 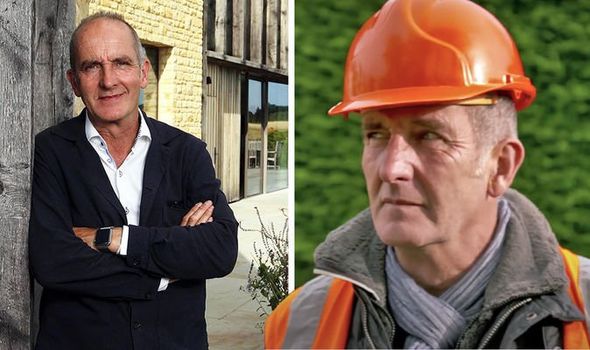 We will use your email address only for sending you newsletters. Please see our Privacy Notice for details of your data protection rights. Kevin McCloud wife: Is Kevin McCloud still married?

“We’ve had all sorts of covid-compliance and filming’s been weird.

“But most of all, I’ve been able to abandon taxis, trains and planes and hotels and Bed and Breakfasts by investing in a camper van. So that’s been my house for the last six-eight months!” He remarked.

When asked why he thinks viewers love the show so much, Kevin said: “It keeps going because we keep reinventing it.

“It’s good old fashioned story telling and we never quite fully understand what the outcome will be. 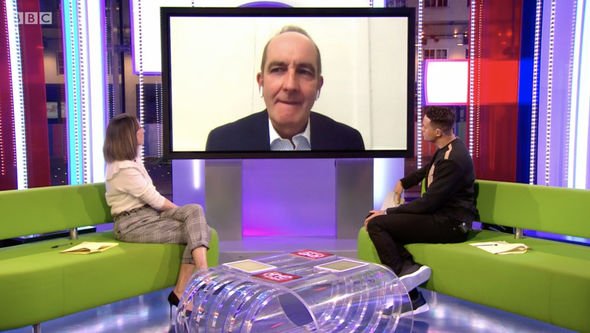 “I don’t think there are many television channels these days who commit to something as weird and out there, where the outcomes are not known.

“And I think it’s also because the series speaks to us all. It’s one of those big adventures we could all imagine going on; to be able to vicariously enjoy somebody else’s journey is something we can all do on the sofa,” he added.

The amateur developer is hoping to transform his property which is surrounded by the graves in his local south west London cemetery. 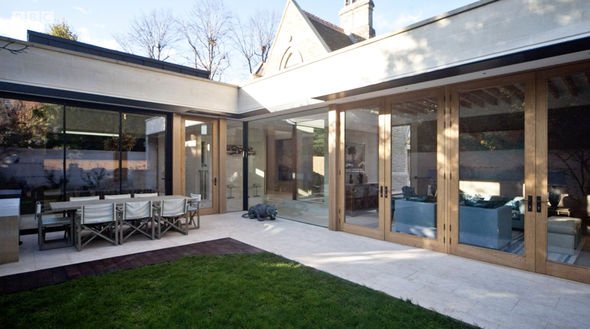 “What you will see is a charming 19th century Victorian cemetry’s lodge,” Kevin explained.

“Instead of just living in it and converting it – he’s done that – he’s dug down, replacing a little 1960’s toilet block which was next to it, creating this huge house with this enormous basement.

“Something you could only do in London – because only in London does it make any financial sense.

“But he is digging down, right next to the graves,” the presenter detailed.

What seems like an incredible idea, Justin’s building costs will begin to sky-rocket.

He started with £1.6million to design and build his dream house but they just keep on rising.