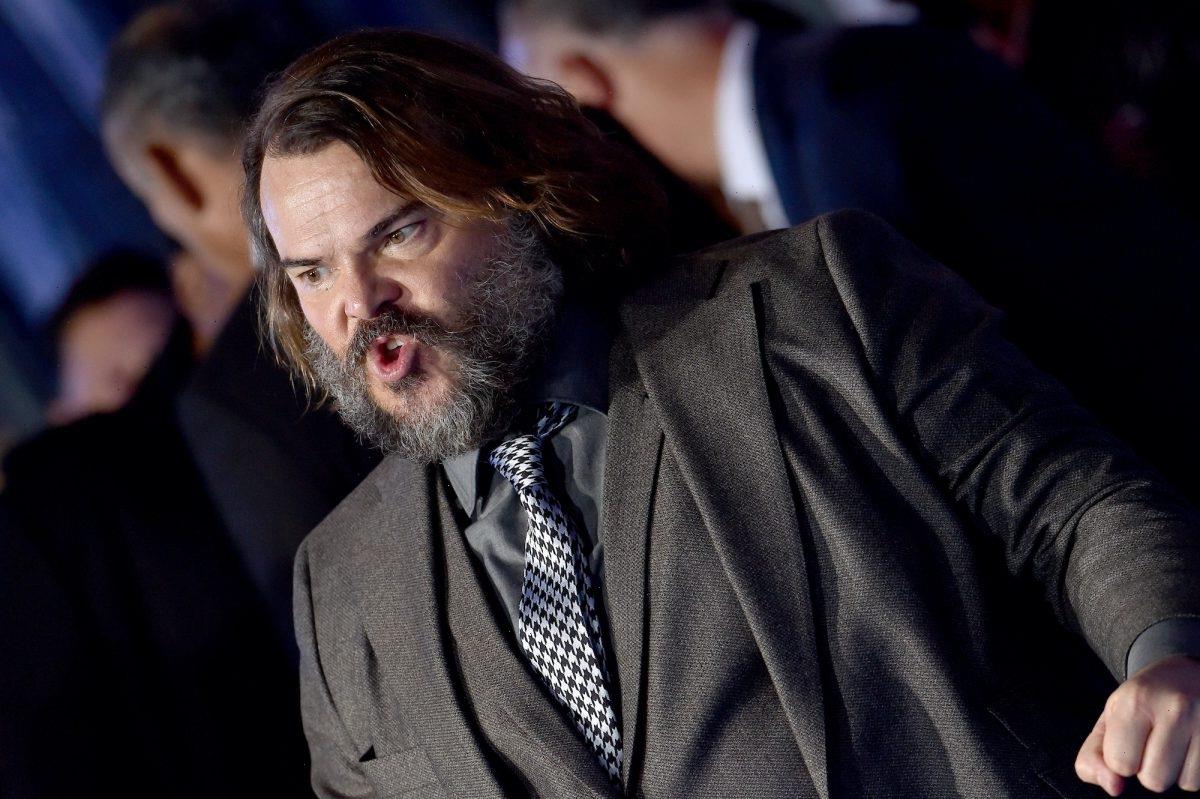 Everyone likes Jack Black. A multi-talent with a flair for the dramatic,  he’s done it all throughout his career. Well, almost all, as he still hasn’t played a comic book superhero in a movie. He almost did, though, and it’s a wild ride from start to finish in an early Green Lantern plan. Let’s talk about how Jablinski himself almost played one of DC’s biggest characters and why things fell through.

Jack Black has had an eclectic career

Black’s career is a wild ride. Starting out as little more than “that kid in the Pitfall! commercial”, he’s gone on to become a successful actor, comedian, musician, and songwriter. He’s starred in hits like High Fidelity, School of Rock, Jumanji: Welcome to the Jungle and its sequel, plus tons of TV shows. With his musical partner in crime, Kyle Gass, the two have gone on tour as Tenacious D, and have created and starred in both a show and a movie about their fictional exploits in rock. He’s even got a YouTube channel.

Black would star in an original Green Lantern movie

Screen Rant reminds us of the time back in the far-off year of 2004 when, just a year after School of Rock, Black was signed on as the lead in an adaption of DC’s Green Lantern. For the uninitiated, Green Lantern is as much a title as it is a person, being the name of the space cops that protect the universe on orders from a group of little blue men called the Guardians. While there have been multiple Green Lanterns protecting Earth over the years, the first of them (barring a partially related character of the same name in the 40s) was Hal Jordan.

All of this is only tangential to the project, though, as the script written by Robert Smigel would follow an entirely new Green Lantern named Jud Plato. Two major things set him apart from the rest of the Lanterns: He’s a talentless reality TV star as a civilian, and he’s a resident of our real world. According to the script, Jud would be a normal guy like the rest of us living in a world where DC and comic books all exist, but also a real Green Lantern Corps just happens to be out there among the stars and has chosen him as a member.

The script was meant as partly a satire, often having people rag on Green Lantern himself as the “8th most popular superhero” with Jud flubbing attempts at a catchphrase by quoting unrelated characters like Marvel’s The Thing. Reportedly, he’d go up against villains like Legion and Sinestro while also saving the Earth from a meteor in the shape of the Pokemon Pikachu, the latter act having unintentional consequences due to moving the planet itself and disrupting its orbit. Oh, and he’d obviously sing his own theme song.

As strange as all of it sounds, those working on the project were extremely passionate about the idea. Black himself still seems to hold a torch for it, commenting in a Yahoo interview in 2015 that, “There was a really funny script, an awesome script that I wanted to do. But they didn’t want to pull the trigger. They were making zillions of dollars with all their other superhero movies — they didn’t want to mess with that formula.”

In a move everyone is familiar with by now, comic book fans lost their minds at the news once a version of the script got leaked online, and not in a positive way. The backlash was swift and loud, and it got Warner Bros. worried. After all, who could possibly want to watch a self-referential meta comedy poking fun at the superhero genre? In the end, the project was dropped and will likely never see the light of day again.

Instead, the company decided to move ahead with a different, more traditional Green Lantern movie about Hal. This one starred Ryan Reynolds and was about as legendary a bomb as you could ever ask for. One would hope this taught WB a lesson about being overly concerned with fan demands, but if history has taught us anything, it’s that no one in Hollywood ever learns lessons.