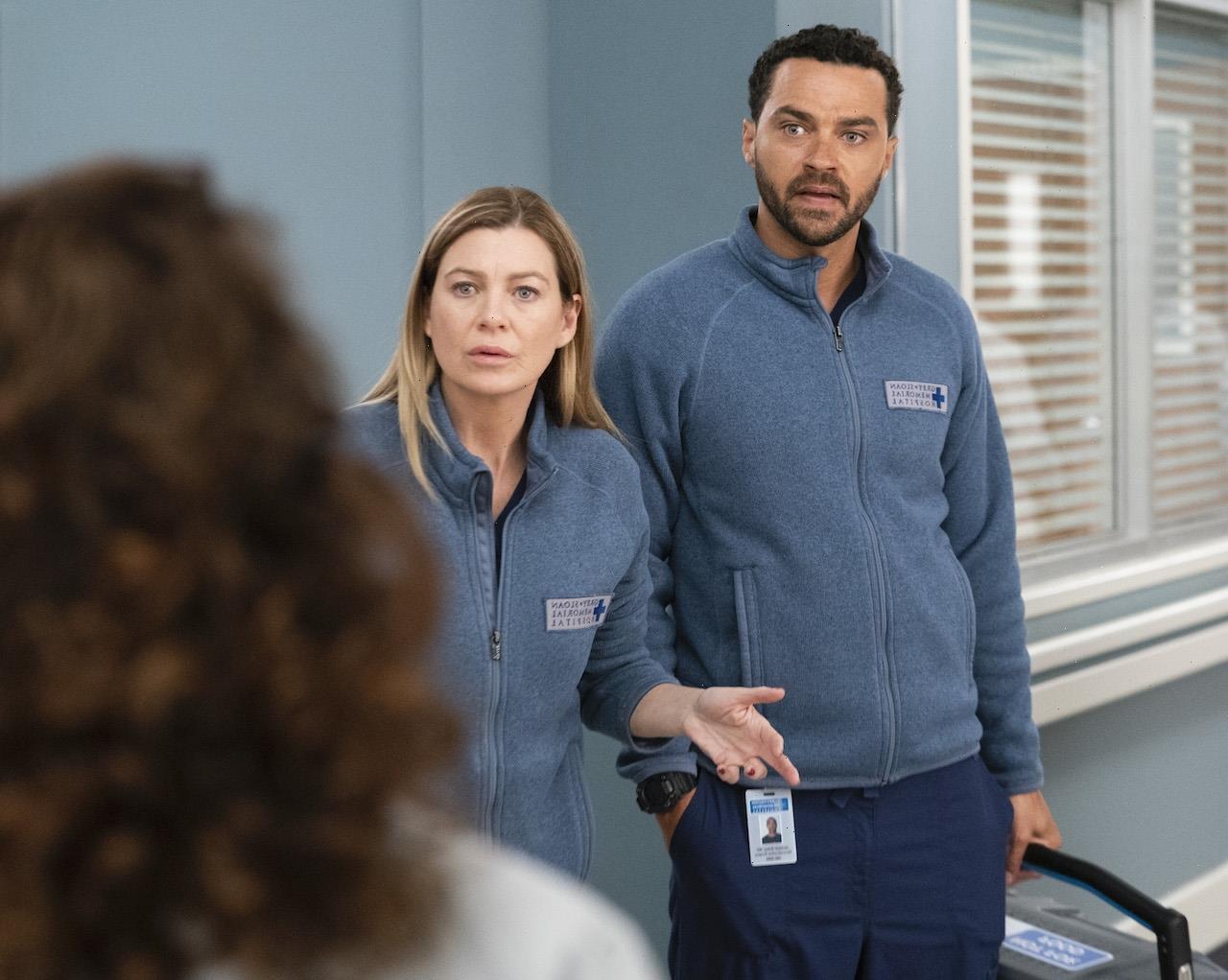 The cast of Grey’s Anatomy has changed over time. But the main star has remained the same. Jesse Williams, who played Jackson Avery, discussed whether the show could continue without Ellen Pompeo playing Meredith Grey.

Season 1 started with Meredith Grey’s first day at the hospital. There were high expectations of her because of her successful mother. So it’s hard to imagine the show without her, but Pompeo said it’s possible.

She was then asked if they’ll find someone to replace her if she did leave. “We’ll find someone, maybe, or we won’t,” Pompeo answered. So there are a lot of possibilities. 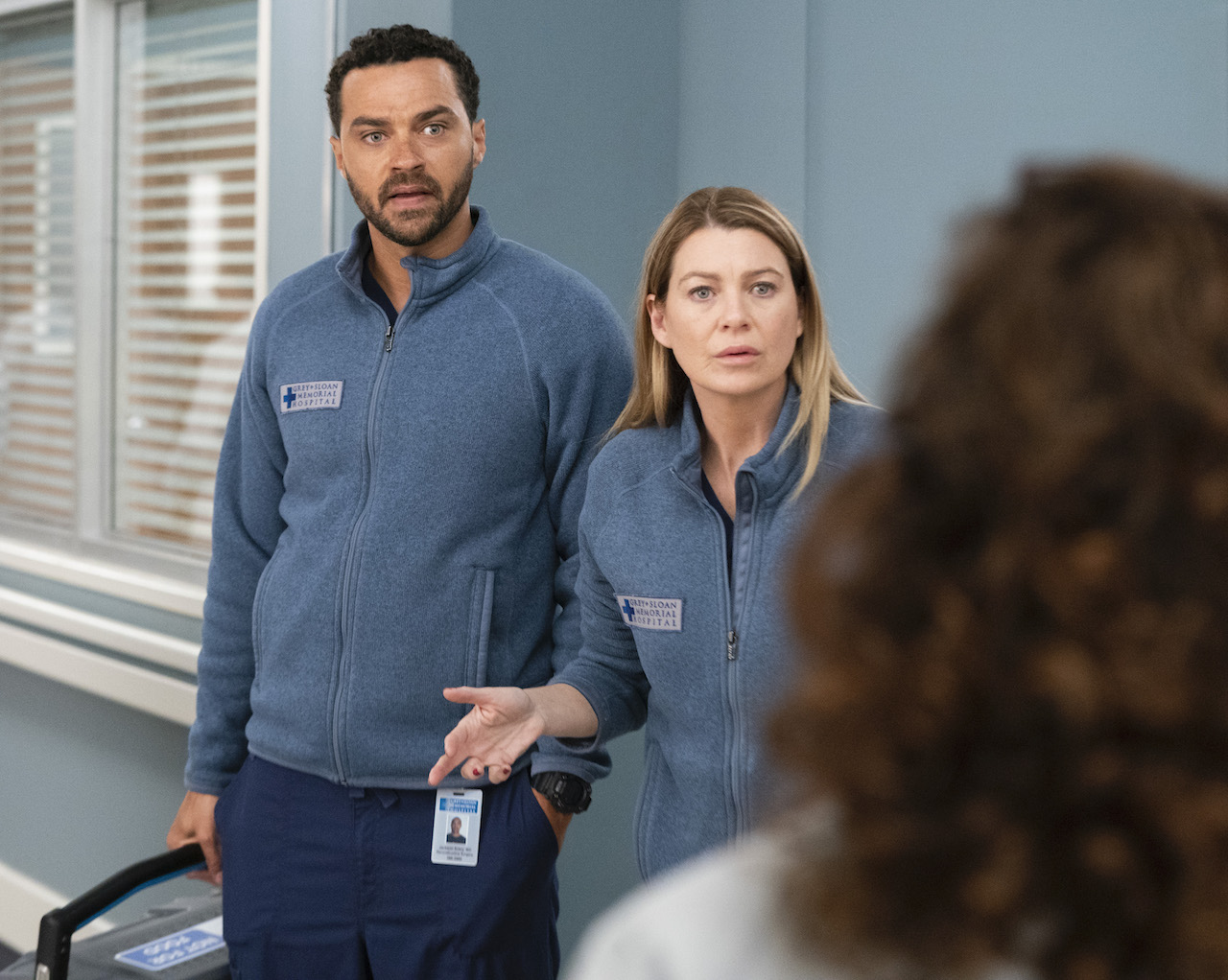 There are many theories about the future of the medical show. Williams told Access Hollywood if he thinks Grey’s Anatomy can exist without Meredith.

“I don’t know, it would be a different show,” he said. “She’s the heart of that show, she’s Grey, so unlikely. I don’t work there anymore so it doesn’t matter what I think.”

Although Williams isn’t fully on the cast anymore, he did appear in the finale of season 18. The season prepared fans for the possibility of Meredith leaving one day.

Meredith Grey has plans to move out of Seattle

Meredith split her time in season 18 between Seattle and Minnesota. She was leading a team to research a cure for Parkinson’s Disease while doing her job at Grey Sloan. Meredith’s team was successful and was offered a position to stay in Minnesota.

There is another reason why Meredith is drawn to Minnesota. She started a serious relationship with Nick Marsh (Scott Speedman). He’s been very supportive of Meredith staying at Grey Sloan long enough to make things right. He even offered to work at the hospital with her until she was ready to move.

Meredith considered taking the job, which upset Richard Webber (James Pickens Jr.) and Miranda Bailey (Chandra Wilson). The season ended with Bailey quitting due to pressure at work. Jackson Avery then asked Meredith to take over the job of Chief of Surgery.

Meredith was unhappy with this since she was on her way out. But it looks like next season will be focused on her saving the hospital’s teaching program that was shut down. Fans will have to wait to see if season 19 will be Meredith’s last.