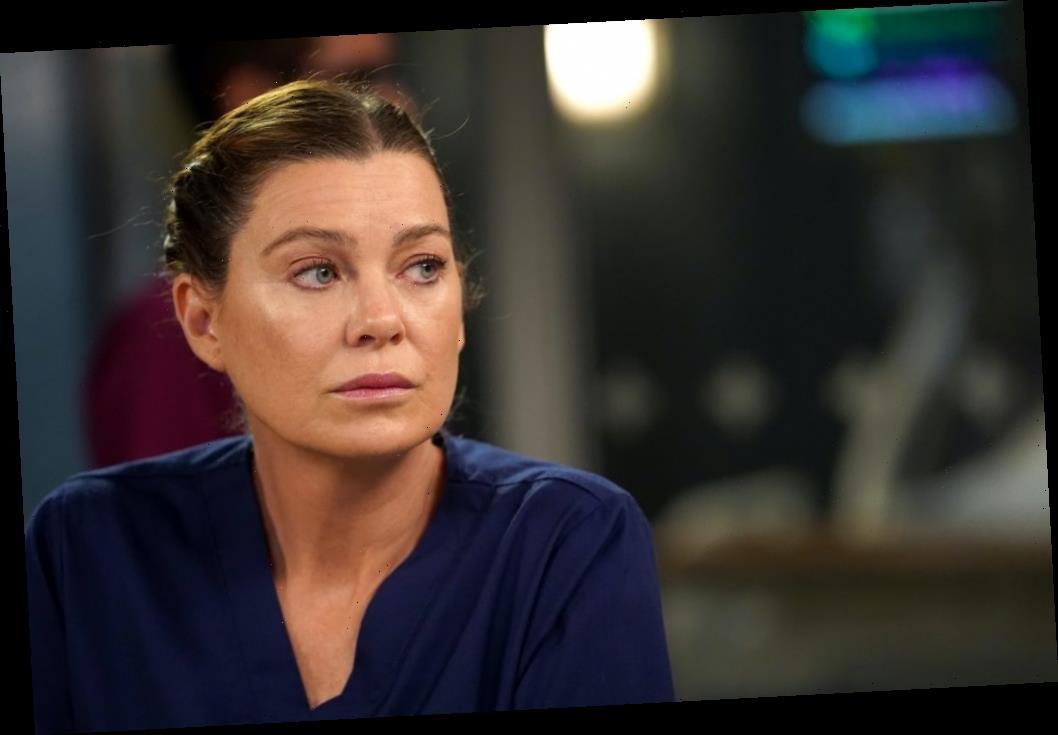 Most viewers of television shows realize that they’re going to have to suspend some disbelief in order to get full entertainment value. Between plot holes, continuity errors, and entire characters just up and disappearing from the show, TV fans have learned to put up with a lot.

After all, with their ongoing writing and schedule demands as well as the faster production turnaround time, it’s difficult to hold TV to the same polished standards of film.

Fans might also expect shows to cut a few corners if they have a particularly difficult setting that would make special effects challenging and expensive. A few camera tricks can help smooth over any gaps without causing too much burden.

But that’s not the route Grey’s Anatomy takes when it comes to the gruesome surgery scenes.

Grey’s Anatomy is a long-running medical drama that is gearing up for its midseason premiere in March 2021. The show is currently in its 17th season, and most of the headlines — and there have been plenty — about the show have focused not on the fictional storylines involving the patients but the messy love lives and betrayals of the characters playing the doctors and nurses.

The series star is Meredith Grey (Ellen Pompeo), and long-time viewers have gotten to see her evolve from a nervous medical resident at Seattle Grace Hospital with a crush on the attending doctor to the head of general surgery. Along the way, there have been a series of traumatic and dramatic undertakings. Plane crashes, ghosts, love triangles, and once-in-a-lifetime medical cases are regular occurrences in this series that has made twists and turns a feature.

How realistic is ‘Grey’s Anatomy’?

Clearly, the show isn’t focused on realism as much as it is entertainment. Luckily for the rest of us, the dramatic lives of the characters don’t reflect reality for most day-to-day interactions. Still, the medical elements of the show do have some degree of truth behind them.

Some of the shows’ executive producers are real-life doctors, and they’re part of a team that helps come up with the medical aspects of the plot.

The scenarios playing out on Grey’s are often wildly unlikely. The show features extremely rare medical conditions paired with some extremely rare life events to make for a situation that would be like getting struck by lightning while simultaneously winning the lottery.

Technically, though, the situations are possible. As Entertainment Weekly reports, they’re rooted in real-life conditions and then massaged into a more dramatic format.

Still, expert onlookers give the series poor marks for its medical realism. From the over-the-top scenarios to the unprofessional behavior of the interns, doctors, and nurses who are all sleeping together at every turn — often in a hospital room — those in the know say that the series does not accurately reflect hospital life.

There is one element where Grey’s Anatomy doesn’t shy away from the realism, and it’s in the surgery scenes. Actor Sarah Drew opened up about her time spent playing Dr. April Kepner, and she spilled her guts about . . . the guts.

According to RTE, Drew explained that the surgery scenes are shot with real organs — just not human ones. Sarah gave the details: “We work with Bovine organs, which is cow’s organs. The smell is repulsive and makes us all gag. And we use an actual soldering tool to solder the organs. It smells like burning flesh. There’s also a lot of silicone and blood matter – red jello [jelly] mixed with blood and chicken fat. It’s pretty gross.”