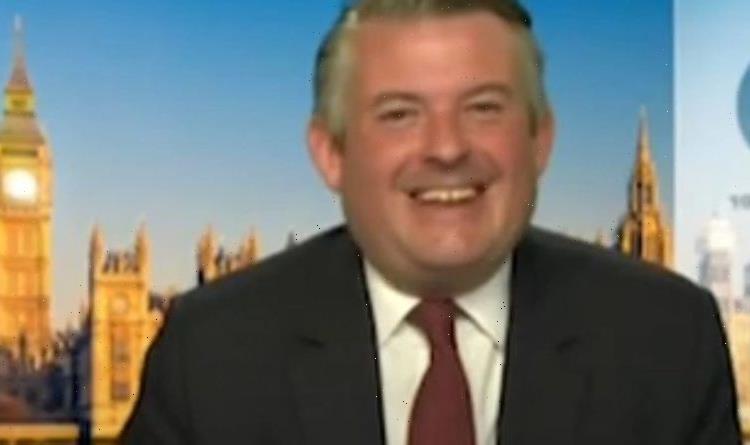 Jonathan Ashworth appeared on Good Morning Britain where he attacked the Government’s plans to lift restrictions on July 19 as he called for a more nuanced approach where masks would remain on public transport but not in pubs and hospitality venues. The Labour frontbencher was then asked who he thought was the better Health Secretary, the former Matt Hancock or the current Sajid Javid. Mr Ashworth appeared panicked at the question as he delivered a sly remark to circumvent the question.

Appearing on Good Morning Britain, Mr Ashworth attacked the Government for being too “reckless” in its restriction easing as he and the Labour Party called for a calmer easing.

But host Richard Madeley asked a quick question on who was the better Health Secretary out of Mr Hancock and Mr Javid.

Mr Ashworth replied: “Who gives the best interviews you tell me!”

Co-host Susanna Reid then pointed out Mr Javid was on the show later and she could give him the answer when he arrived.

But Mr Madeley did not let Mr Ashworth off so lightly and asked once more his question.

“Well look, neither of them are fixing sick pay – that’s the fourth time I’ve said it.

“If any of them fix sick pay then they get the gold star from me.” 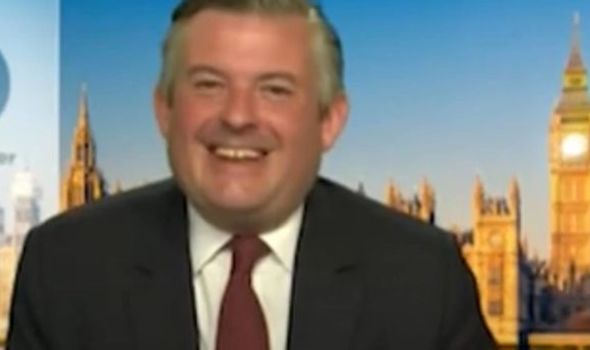