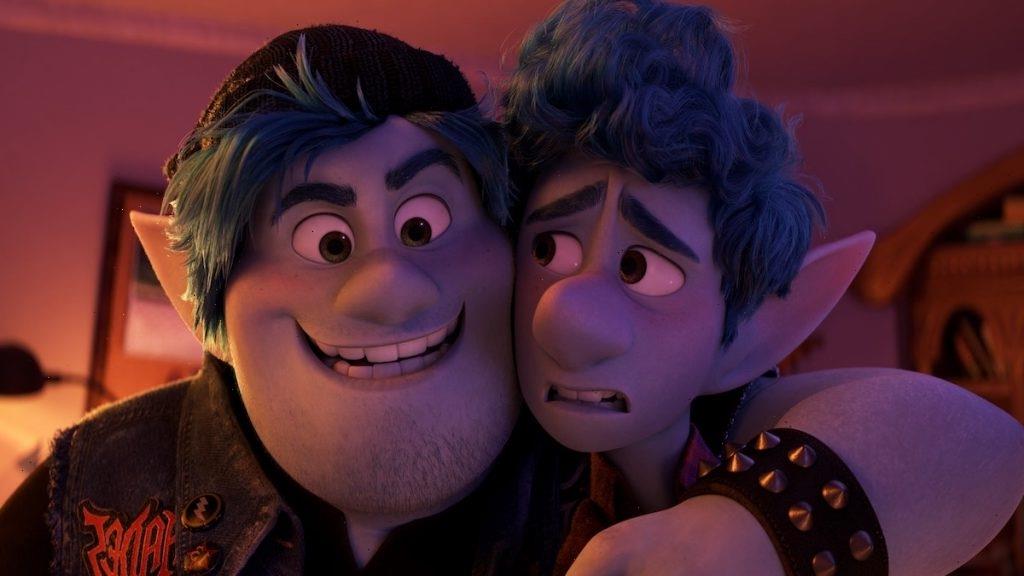 Disney has never shied away from using Easter Eggs in their films. With the release of the magic-inspired Onward starring Tom Holland and Chris Pratt, it made sense to include nods to magical franchises like Harry Potter.

The Pixar movie includes the mention of a famed Hogwarts professor. But there are a few other Harry Potter Easter Eggs in Onward.

Harry meets Hagrid and learns of his wizard heritage on his eleventh birthday in the Harry Potter series. In Onward, Ian (Holland) receives a birthday gift that introduces him to a kind of rare magic that can bring his father back from the dead. At least from the waist down.

Neville Longbottom is mentioned in ‘Onward’

Neville Longbottom is the rule-abiding student turned revolutionary in the Harry Potter books and films. In the epilogue, fans learn how Neville followed his passions and became the herbology professor at Hogwarts as an adult. And while the professor himself was nowhere to be found in Onward, eagle-eyed viewers spotted his name in the Pixar flick.

When the Lightfoot brothers make a pit stop at a gas station, there’s a sign on the window advertising the brand “Longbottom.” The ad is visible when the Pixie Dusters pull into the station.

Pixies are characters in both films

Speaking of pixies, both Harry Potter and Onward feature the pesky creatures. Harry Potter and the Chamber of Secrets introduces fans to Gilderoy Lockhart, the Defense Against the Dark Arts professor, author, and con-artist who faked his way to the top. During one of his classes, Gilderoy introduces his students to pixies who proceed to destroy the room.

The pixies in Onward aren’t blue, but they’re just as pesky. When Wilden Lightfoot accidentally stumbles into the Pixie Dusters’ bikes and knocks them over, the gang turns hostile and goes after Ian and Barley (Pratt).

In Harry Potter and the Sorcerer’s Stone, Harry, Ron Weasley, and Hermione Granger must prevent Voldemort from obtaining the ruby-red stone so that he cannot become immortal. The quest the Lightfoot brothers face in Onward is essentially the same: they too must get a stone. The duo needs the Pheonix Stone (another possible nod to Harry Potter and the Order of the Pheonix?!) to finish the spell and bring their father back so they can finally say goodbye.

Harry Potter becomes an orphan at a young age thanks to the evil Lord Voldemort. As he starts to learn more about his parents and their involvement in stopping the Dark Lord the first time, Harry feels compelled to be close to them. In Sorcerer’s Stone, Harry can’t help but sit and stare into the Mirror of Erised when he sees his parents.

Ian is very much like Harry. When he brings half of his dad’s body back from the dead, all he wants is to spend the day with him. Since his father died before he was born, Ian feels spending what little time he has with his dad will fill that void. Like Harry held on to the Mirror of Erised, Ian clings to the final moments with his dad in Onward.