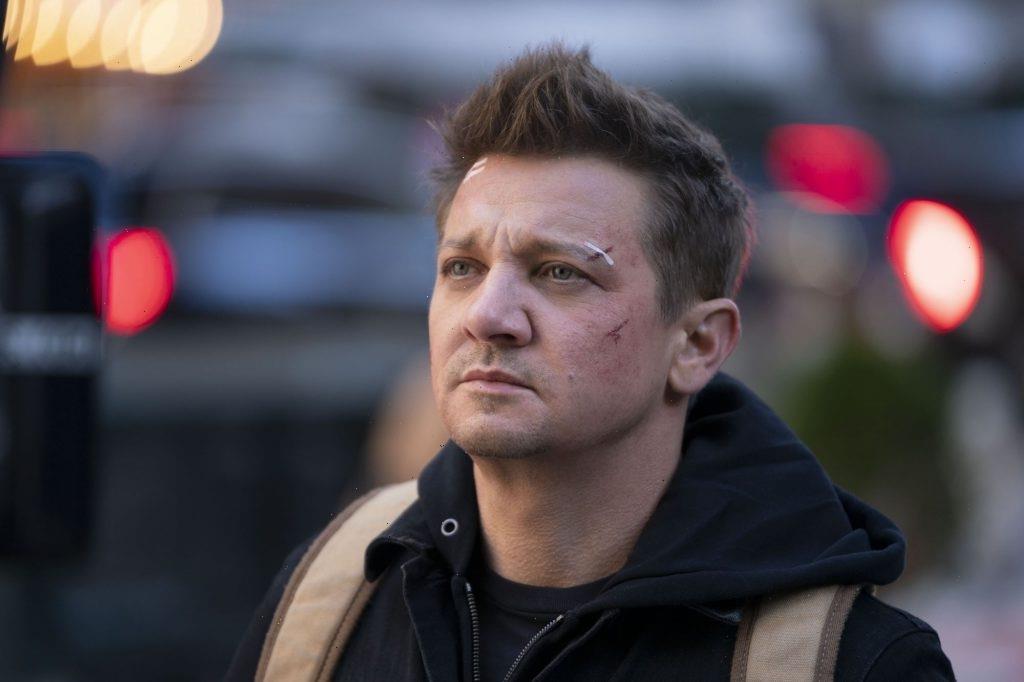 Hawkeye, the Disney+ Marvel Cinematic Universe show Hawkeye serves as an integral part of Marvel’s Phase Four. Featuring longtime fan-favorite Jeremy Renner as Clint Barton, the six-episode first season introduced a handful of exciting new characters — many of which will feature prominently in upcoming Marvel projects. But what about Hawkeye Season 2?

Renner’s future as Hawkey remains unclear, with nothing formally announced featuring the actor. However, he recently took to Instagram to celebrate Hawkeye, and in the process, dropped a potential hint at a possible second season of the hit series.

The first season of ‘Hawkeye’ was a hit with fans

Hawkeye premiered on Disney+ in late November 2021. The show picks up shortly after the blockbuster film Avengers: Endgame. It features Barton as he meets and partners with a young archery expert named Kate Bishop to confront enemies that he made from when he assumed the identity of Ronin.

Hawkeye earned praise from critics and fans for the adept handling of interesting new characters like Echo/Maya Lopez and Kate Bishop. Additionally, the show features a blend of action and nostalgia many longtime Marvel fans appreciate. Still, the biggest draw for some is Barton himself, as played by Jeremy Renner, who began his MCU tenure with 2011’s Thor.

What hint did Jeremy Renner drop about ‘Hawkeye’ Season 2?

Hawkeye wrapped up on December 22, 2021. And Marvel hasn’t announced Hawkeye Season 2. However, some fans noticed a hint from Renner in an Instagram post that he shared in advance of the finale episode. “Season Finale of Hawkeye !! I am so proud of this cast and crew ! Congrats everyone and Merry Christmas to you all…Are you ready?” Renner captioned his post.

Renner sends out mixed messages regarding his future in the MCU. In an interview, Renner discussed the long-term impact of signing on to play a prominent MCU character. He indicated having second thoughts before signing his initial contract.

“You’ve got to sign on for a bunch of Avengers films and potential Hawkeye films, kind of sign your life away,” he told Vanity Fair. “I’m like, ‘Wait, I might be 50 in tights.’ That was my main concern. I’m like, ‘I don’t know if I want to do this. I don’t know if anyone wants to see me in tights at 50.’”

However, Renner was more cagey when he spoke with GamesRadar+ in mid-November 2021, before the debut of Hawkeye on Disney+. When asked whether he will return for future MCU projects, Renner said, “I don’t have a crystal ball, or I’m not a soothsayer. But having Hailee come in and these characters, I think it opens it up for six great episodes for this event type of television.”

He went on to say, “After that, I have no idea. But these six episodes are pretty exciting.” For now, fans will have to wait and see what will happen next with Hawkeye Season 2 and Jeremy Renner.