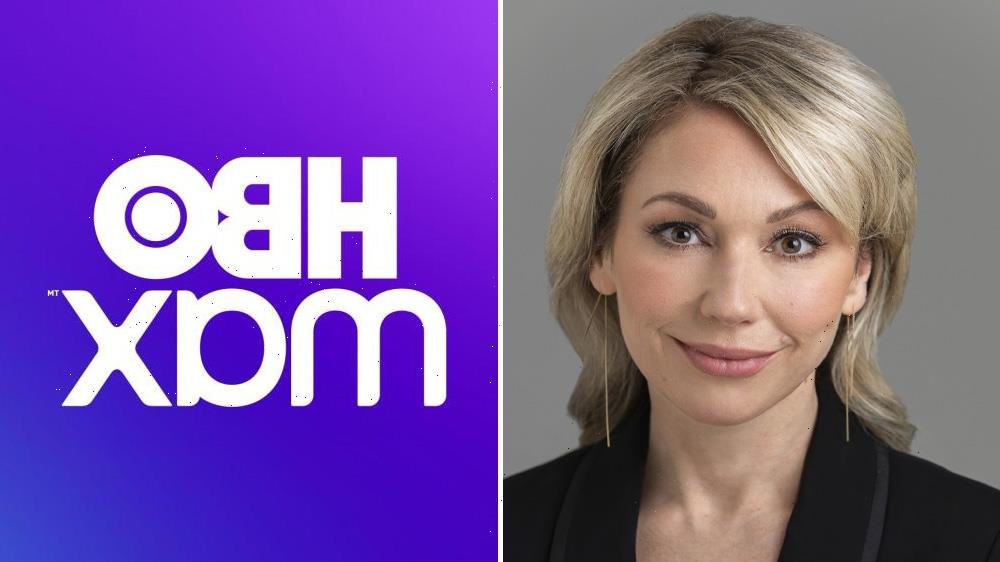 Raina Falcon, who has been with WarnerMedia for nearly four and a half years, has been promoted to SVP of HBO Max publicity.

She will continue to report to Karen Jones, EVP of communications at HBO and HBO Max. In her elevated position, she will build on her experience spearheading all publicity efforts for Max Originals, acquisitions and library content.

“Raina is an incredibly talented and dexterous communications executive,” said Jones in an announcement today. “Her expertise and strategic thinking have been essential to the success of Max Originals over the past year and a half since the launch of the platform.” In her new role, Falcon will also oversee a team of publicists leading HBO Max’s program campaigns.

Falcon, a graduate of the Fashion Institute of Technology, began her career in publicity at BWR Public Relations, where she sent over a decade handling clients such as Rachel Bloom, Tatiana Maslany, Anthony Anderson, Maura Tierney and Sir Ben Kingsley as senior director of talent and television. Her corporate clients at the company included Showtime, IFC, TBS, TNT, Broadway Video, Adult Swim and the Upright Citizen’s Brigade Theaters.

In 2017, Falcon joined Turner Network Television as senior director of publicity and helped oversee the launch campaigns for original programs such as “The Last O.G.,” “Miracle Workers” and “AEW: Dynamite.” Falcon moved onto WarnerMedia that same year, first as a senior director and then as vice president in May 2020. She has managed teams leading campaigns for HBO Max Originals like Emmy-winners “The Flight Attendant” and  “Hacks,” as well as upcoming shows “And Just Like That…” and “Peacemaker.”