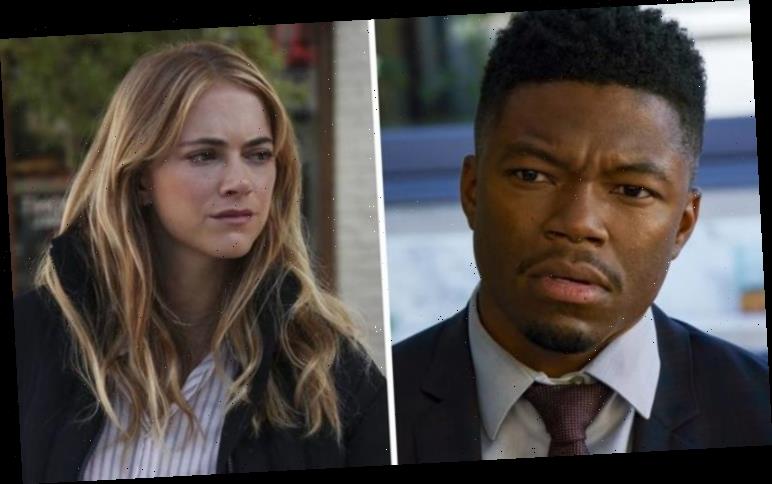 NCIS will be welcoming a new team of agents as the CBS franchise will be adding another series to its repertoire. NCIS Hawaii was announced last month and so fans are eager to know everything they can about what’s planned for the show. As of yet though, it is unclear when the series will begin.

NCIS Hawaii was revealed to be in the pipeline in February 2021 but details about the show have been scarce so far.

CBS hasn’t announced any potential castings being made or an idea of when production could start on the new episodes.

So it is still very early days for the spin-off, leading to much speculation from viewers.

One detail that is known, however, is that the drama will, as the title explains, will be set in America’s 50th state. 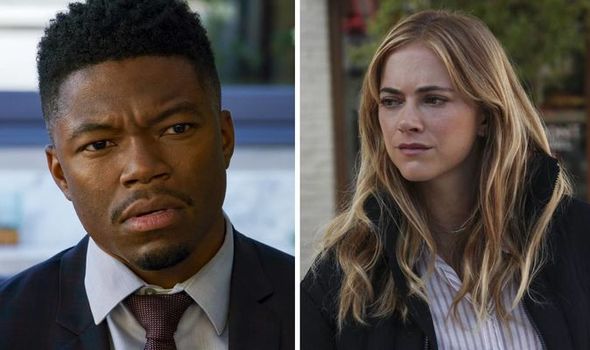 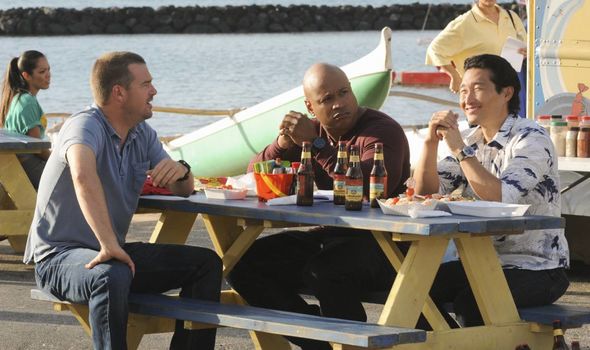 Why is the new NCIS spin-off series set in Hawaii?

NCIS’s next spin-off show is going to be filmed and set on the island of Hawaii.

The rest of the franchise is firmly based in the States in Washington, Los Angeles and New Orleans.

Hawaii is located in the Pacific Ocean and is the only state outside of North America.

Therefore, Hawaii is an unusual location to pick for the upcoming drama. 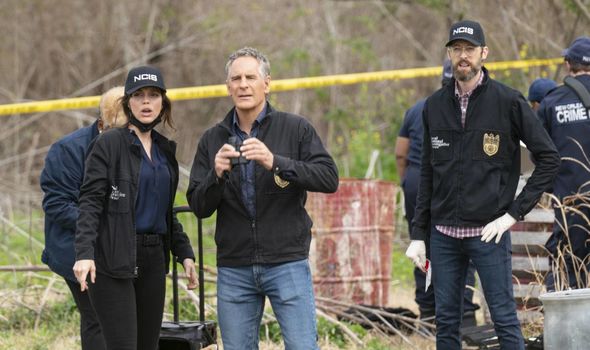 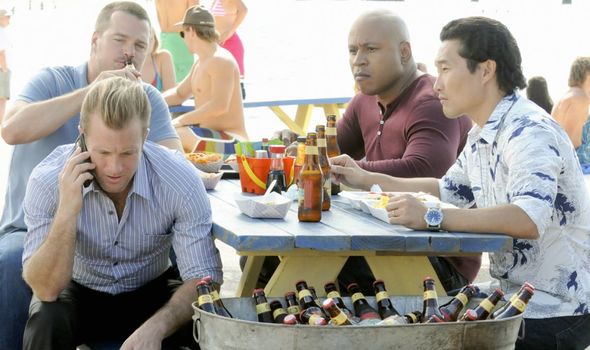 But some fans have already theorised as to why CBS chose the island state for NCIS’ third show.

Taking to Reddit, one fan pointed out: “CBS built production setup there [in Hawaii] for the original Hawaii 5-0, and doesn’t want to deal with the cost of taking it down.

“Original Magnum [PI] was built on [it as well] using the same infrastructure.”

So there is speculation that Hawaii was picked as a location for a financial reason since the production studio is already standing.

According to Deadline: CBS Studios would utilize the extensive production base on the islands built for Hawaii Five-0.

“While that series was still on the air, CBS added a second Hawaii-based drama series from CBS Studios, Magnum PI, which would create potential crossover opportunities with NCIS: Hawaii.

“NCIS: Los Angeles previously did a Hawaiian episode as part of a 2012 crossover episode with Hawaii Five-0.”

Despite the good news of another series on the horizon, another NCIS drama will be coming to an end.

Shortly after the announcement regarding NCIS Hawaii, the network revealed that NCIS New Orleans had been cancelled.

The show is currently airing its seventh season but will be coming to an end in May 2021.

In 2013, there were plans for another spin-off to be made called NCIS Red which would have been about a mobile unit.

A couple of back-door pilots were shown as part of NCIS Los Angeles but the spin-off didn’t end up getting its own show.

NCIS is available to watch on CBS.