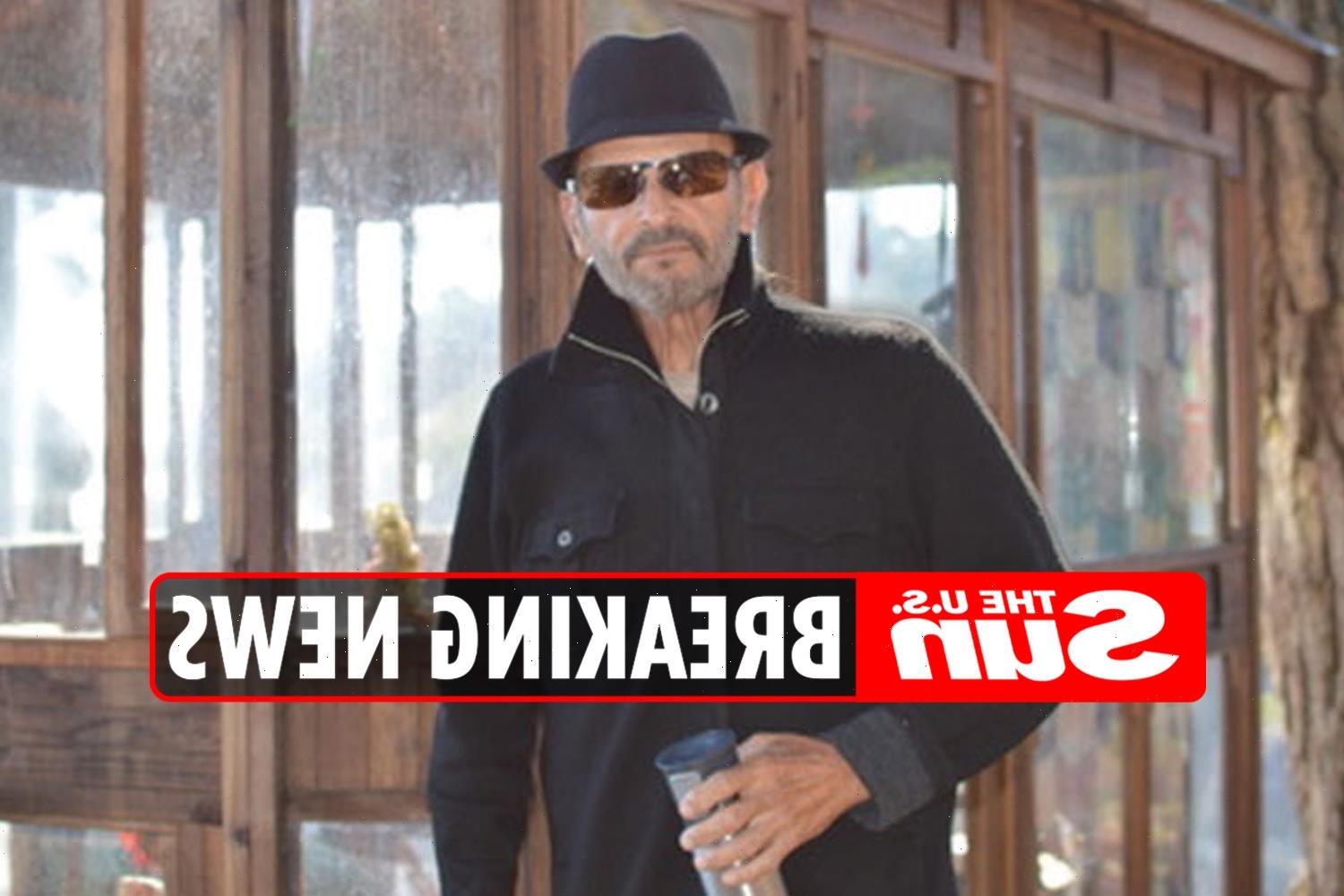 HERBIE Herbert, the manager of the famous rock band Journey, is dead at 73.

The music mogul passed away of "natural causes." 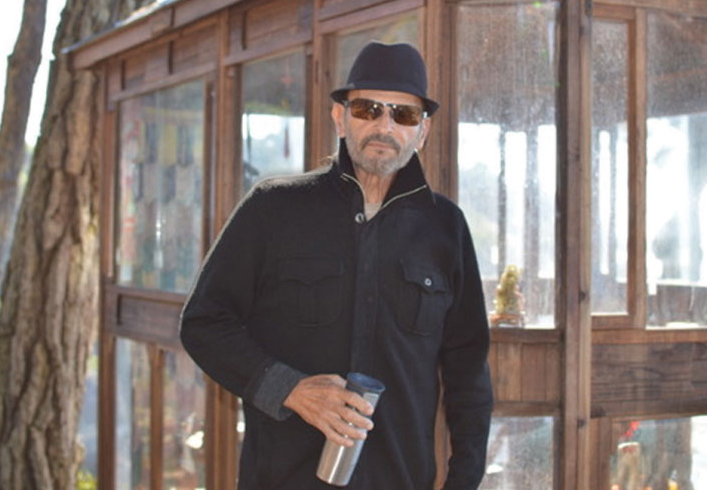 Herbie, who was born as Walter James Herbert II, was a Bill Graham protégé who began his career as a roadie for Santana.

However, he was best known for managing the iconic band Journey for 20 years.

Herbie died at his home in Orinda, California on Monday of natural causes, according to Variety.

The businessman managed a psychedelic San Francisco-bed rock band called Frumious Bandersnatch, which was named after a character from Lewis Carroll's poem Jabberwocky.

The band independently released a three-song EP, which included the minor hit in Hearts to Cry.

Once her left Santana, Herbie put together the original Journey line-up in 1973.

He was a major part of the band's success and remained as their manager until 1993.

Herbie was fully immersed in the band’s business, as he traveled with them as their road manager.

In addition to his work as Journey's manager, the entrepreneur established the company Nightmare Productions to make the records.

Through the in-house endeavor, Herbie pioneered the use of large-scale videos and revolutionized state-of-the-art lighting and sound for the stadiums that bands now play.

Many could argue that Herbie left a profound impact on today's live concert industry.

Herbie put his skills as a businessman to use while managing Journey, as he turned their real estate holdings into an impressive income.

He used the now common tactics long before they were standard practice in the music business.

While being interviewed by the San Francisco radio station KQED in 2017, Herbie candidly reflected on his departure from the band.

"It’s a tragedy," the businessman said. "It’s all rooted in financial issues, and it’s too bad because it could be the undoing of what is a great business."

Journey wasn't the only band Herbie helped shape, as he also worked as the manager for the Steve Miller Band.

He alsoco-managed the Swedish groups Roxette and Europe alongside Mr. Big, Enuff Z’Nuff and Journey splinter groups The Storm and Hardline.

Following news of his passing, Herbie was praised for his impact on the music industry.

His wife Maya said in a statement obtained by Variety: “He made so many people’s lives and careers truly better, and as a manager, he always made decisions based on what was for the greater good."

Journey member Neal also paid tribute to Herbie, writing on Instagram: "I’ll cherish all the incredible times and trials and tribulations we experienced together.

"Herbie was an incredible hands-on manager and fought like a motherf**ker for all of us every step of the way. I can easily say that without his vision there would have never been many of the innovative things that we shared. I hold the greatest times in my heart forever.”

The manager is survived by Maya, their daughters Seaya and Katherine, his brother Robert and his sister Katherine. 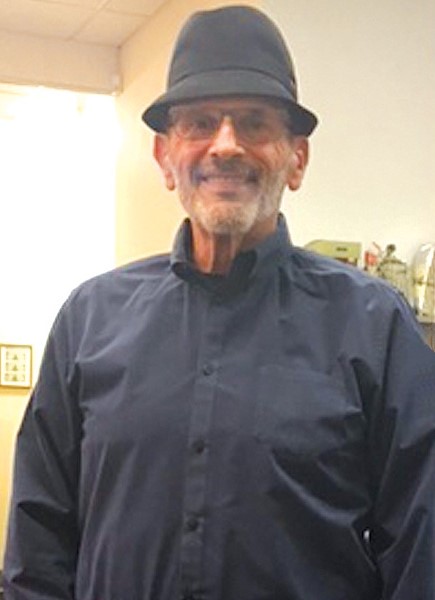 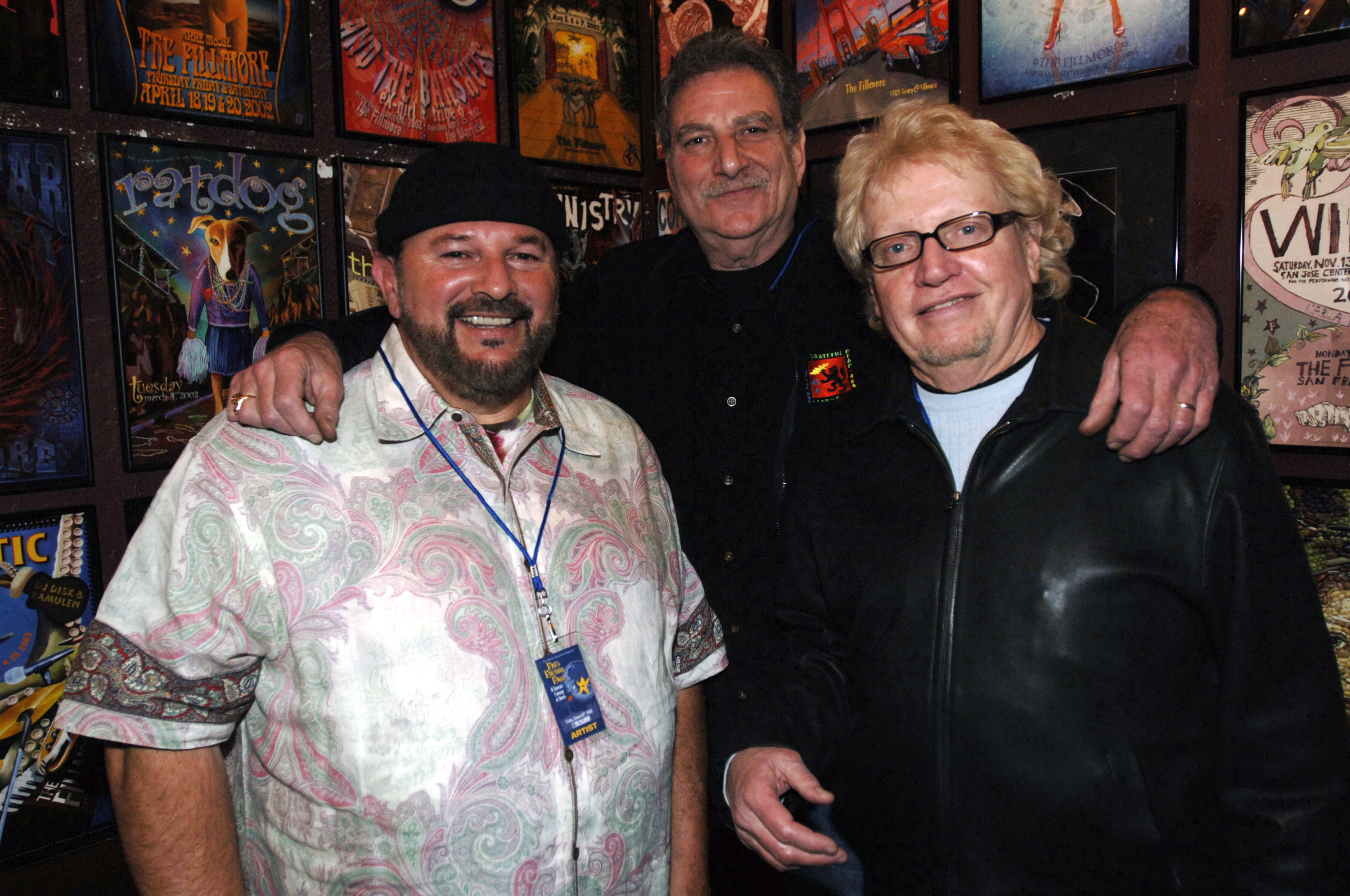