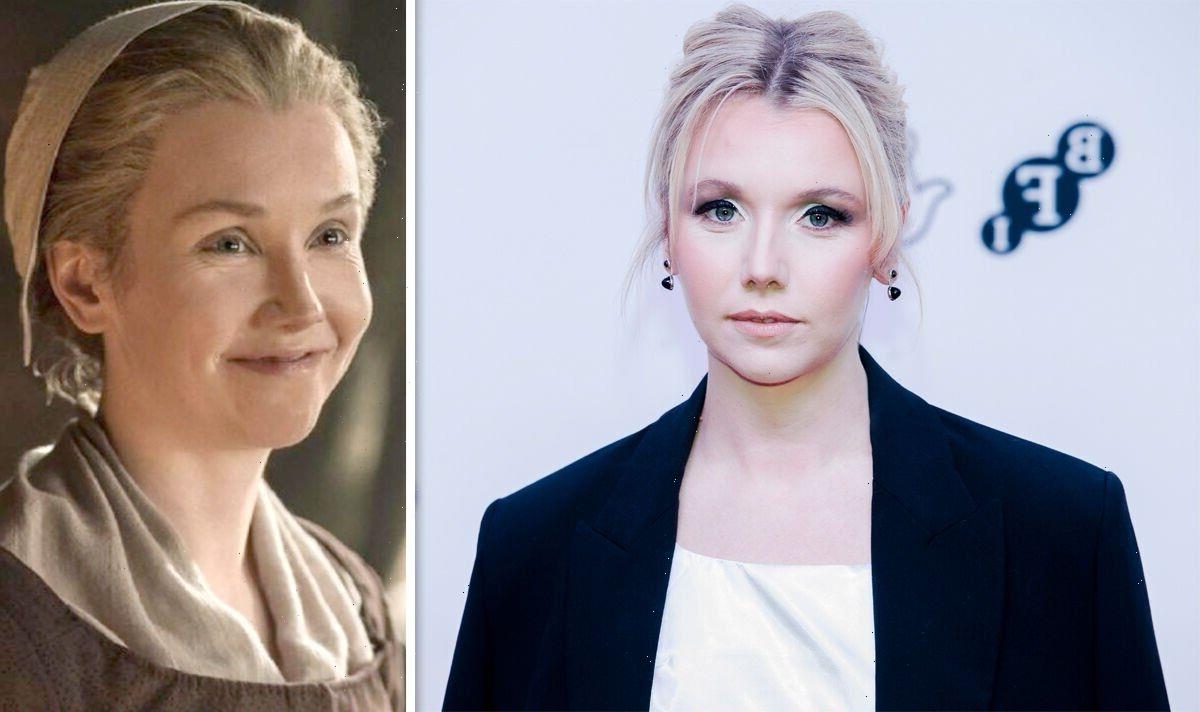 Outlander teaser: "I Am Not Alone" – Season Finale

Scottish star Lauren Lyle has been a mainstay on Outlander since 2017 in the role of Marsali Fraser, who is the step-daughter of hero Jamie Fraser (played by Sam Heughan) through his marriage to Laoghaire MacKenzie (Nell Hudson). The drama sent the young actress’ profile soaring and she’s gained many fans from the Starz series. With Marsali’s continued presence on Outlander, Lyle is likely to gain even more fans who are curious about the star’s background.

Lyle is a Scottish actress born in Glasgow, Scotland on July 12, 1993.

The star grew up on the south side of Glasgow and her family still lives there.

On her hometown, Lyle said: “The best ice cream in the world is from The Derby Cafe. That is a little place in Netherlee. I go back there all the time. I absolutely love it.

“The south side has got cool. Shawlands has got trendy. I love a good coffee shop and there are such great independent businesses everywhere.” 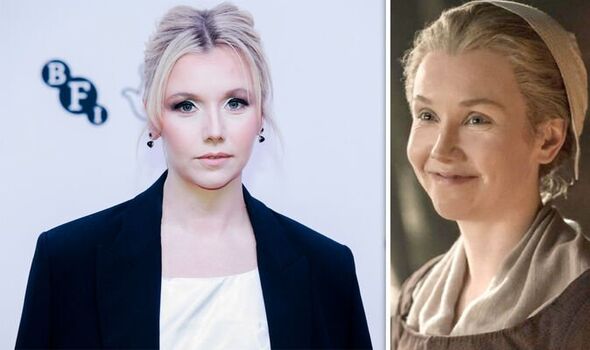 She added to The Herald in 2021: “It is brilliant to see and really nice that my family are still there.”

Before pursuing a career in acting, Lyle was a promising gymnast and represented Scotland and Great Britain.

However, she eventually turned her attention to the performing arts and first took to the stage at the Edinburgh Fringe Festival.

Lyle went on to land a role in Arthur Miller’s The Crucible at The Old Vic in London, and from there started to build up her CV with roles across stage and screen.

Prior to Outlander, Lyle trod the boards in productions of Wuthering Heights, Consensual and Merchant of Venice.

She also starred in Broken and Holby city as well as film roles in WhosApp, …And You’re Back in the Room, and The New Hope.

Despite being Scottish, Lyle has previously admitted she has needed help with getting her accent just right for Outlander, which is set in the 18th century.

Speaking on the Outlander Podcast in 2020, Lyle explained: “When I first joined the show I had to have a session with the dialect coach. I was quite confused because I’m very Scottish.

“It was mainly to do with getting rid of the Glaswegian accent, and also letting me know that the way Diana wanted my name to be pronounced was ‘Marsali’ like ‘parsley’.”

Reflecting on arriving for her first day of filming on Outlander, Lyle said: “I was very nervous. When I auditioned for the show, I didn’t actually know it. I’d heard about it but I didn’t know it.”

She added to Break The Ice TV: “My first day on set, I was absolutely s****ing myself. I was terrified. I’d never been on a set that large.”

Lyle has now formed a firm friendship with her co-stars including Caitriona Balfe who plays her step-mother Claire Fraser and César Domboy who portrays her husband Fergus Fraser.

Since joining the show, Lyle’s star status continues to rise with the actress starring in BBC submarine drama Vigil which she stars with Outlander alumni Gary Lewis.

She has also featured in the film Tell It to the Bees, which features Anna Paquin and Holliday Grainger.

Lyle will next be appearing as the title character in the TV series Karen Pirie as well as a film called Mercy Falls, which are both in post-production according to IMDb.

The actress is also working on season seven of Outlander which is currently in production.