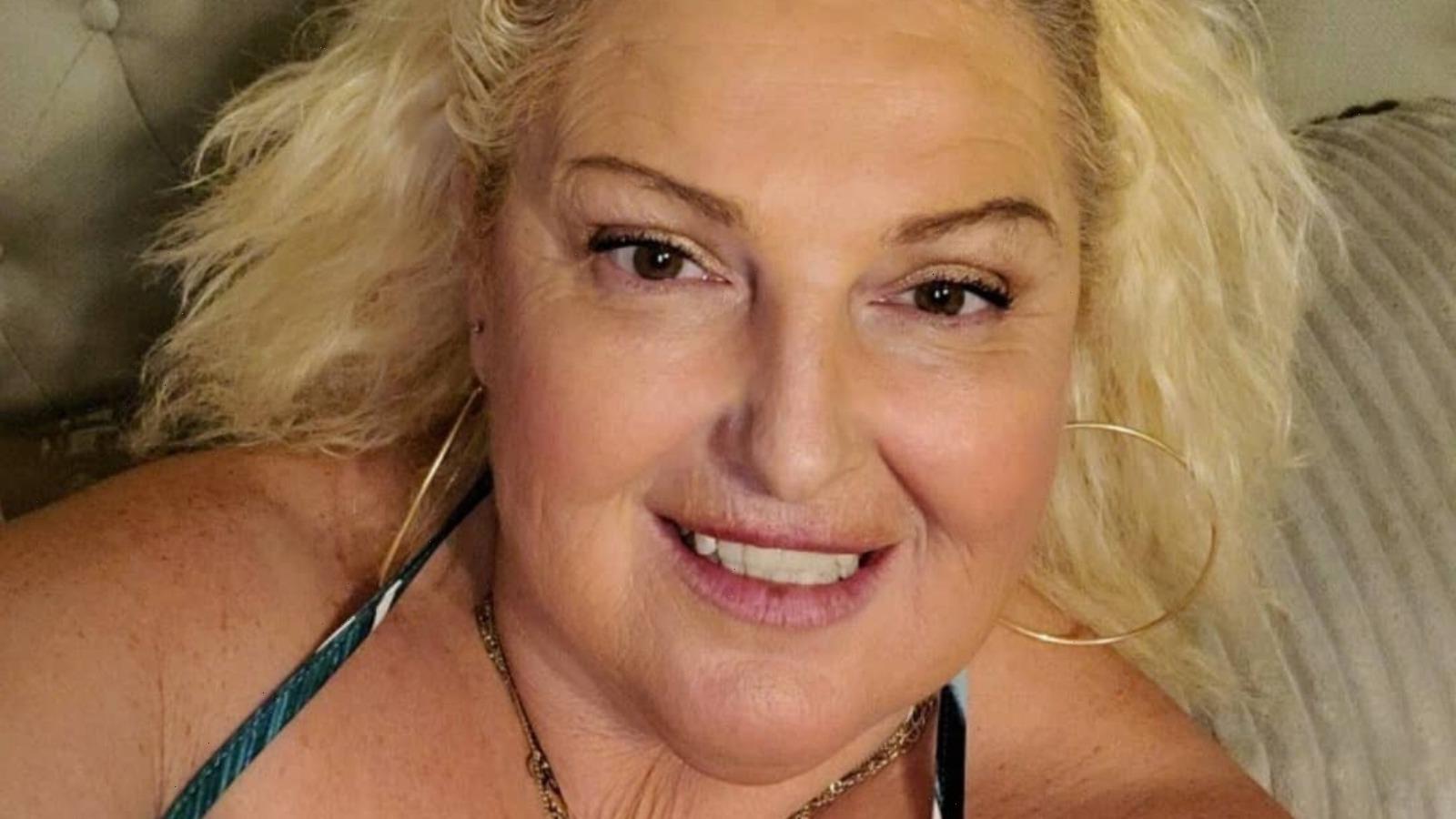 Money is always a hot-button topic for some of our favorite “90 Day Fiancé” couples, especially for Angela Deem and her Nigerian husband, Michael Ilesanmi. We first saw the pair quarrel over their finances during Season 2 of “90 Day Fiancé: Before the 90 Days” when Angela traveled to her then-boyfriend’s native country, per Screen Rant. Once she arrived, she struggled to use the Nigerian ATMs, so she asked Michael for help withdrawing $300 from her account. Although Michael appeared to be a chivalrous and good tour guide to the foreigner, Angela was shocked to find out that $900 was actually withdrawn, leaving her bank account almost empty.

“I was worried about Michael using me to come to America, but to take my money out my bank account, how dare him,” Angela said on the show, accusing him of pocketing the additional $600. But despite her suspicions, the money mishap was proven to be a bank error, and Angela was relieved to tell fans that Michael never stole a cent.

Although Angela was in a tizzy over the misplaced $900, she actually seems to be in a good place financially. In fact, when Michael finally relocates to the states, she plans to be the sole breadwinner while her husband will be a stay-at-home grandpa. Keep scrolling to see how much the TLC star is worth.

Angela Deem makes a nice living thanks to TLC

Prior to her reality TV debut, Angela Deem was working as a hospice nursing home assistant in Georgia, and to our knowledge, she’s still at it today. Although specific details about Angela’s income are unknown, we do know that a hospice certified nursing assistant in Georgia can make a median yearly salary of $31,000, according to Salary.com.

In addition to her income from her primary career, she receives a $15,000 paycheck from TLC per season, not to mention the extra $2,500 she takes home for appearing on the show’s Tell-All special, according to Screen Rant. Since Angela has been on three seasons of the show plus several appearances on the franchise’s other spinoffs, it’s possible she’s made at least $52,500 from her work with TLC thus far. With her days as a nurse and her screen time, the outlet estimates her yearly income to be about $100,000 with a net worth just slightly over her yearly take home. Not too shabby, Angela!