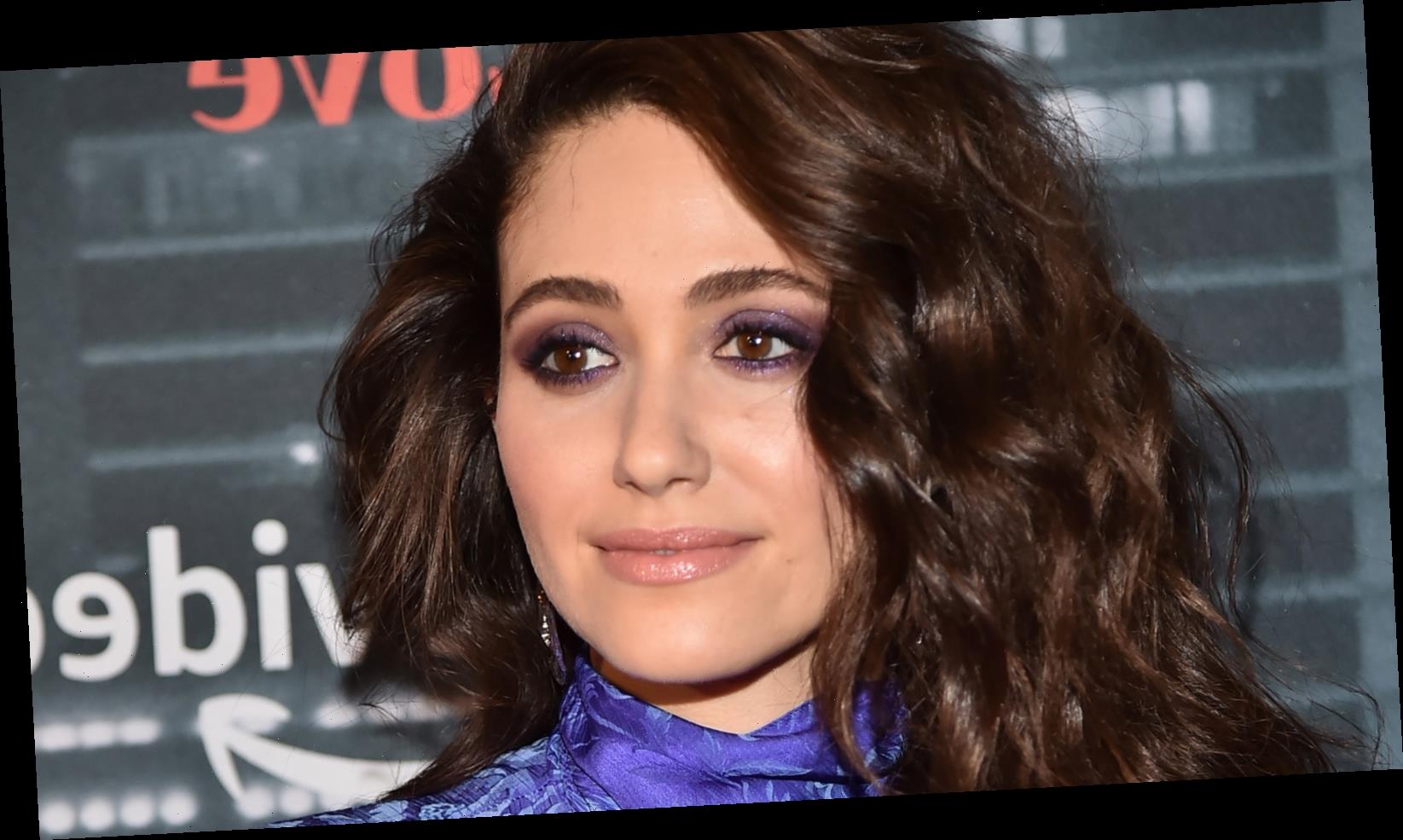 Shameless star Emmy Rossum may have exited the hit series, but not without getting her fair share of wages. The actor famously held off from signing on for Season 8 before successfully negotiating a higher salary than her male counterpart, onscreen patriarch William H. Macy, according to Deadline. Rossum eventually left the show a year later, but she has stayed firmly in the spotlight.

From a turn on Amazon Prime Video’s star-studded Modern Love anthology series to starring in the highly-anticipated biopic TV show Angelyne, maybe walking away from Shameless was the right move for Rossum. The starlet, who celebrated her 34th birthday in September 2020, has called her Shameless role of Fiona forever a part of herself. However, it’s clear Rossum is on to bigger and better ventures, per Entertainment Weekly.

As reported by E! News in April 2019, Rossum is professionally partnering with her husband and Mr. Robot showrunner, Sam Esmail, as executive producers on Peacock’s Angelyne. So how much exactly does Rossum reportedly have in the bank? Keep scrolling to find out!

Emmy Rossum is worth more than you think

Emmy Rossum has been in Hollywood for decades, and her net worth reflects her onscreen success. Rossum got her big break in 1997, appearing on an episode of Law & Order, according to her IMDb page. With roles in Day After Tomorrow and Mystic River, Rossum cemented her A-list status as Christine in the film adaptation of the musical Phantom of the Opera. She was on Shameless for a decade before parting ways with the series in 2019.

As for her personal life, Rossum tied the knot with writer-director-producer Sam Esmail in 2017, per People. Friends, family, and fans applauded Rossum’s fight for pay equity on Shameless — first negotiating for equal pay as costar William H. Macy but ultimately a higher salary for the season to make up for years of unequal salaries. In a 2018 interview with Shape, cover star Rossum opened up about the experience. “I’m extremely proud of what I was able to accomplish off-screen, with my negotiation for equal pay and the effect that had on other women in the industry and in general,” Rossum stated. She secured $350,000 per episode following the agreement, per Screen Rant. In total, Rossum is reportedly worth $12 million, according to Celebrity Net Worth.

All of that work and determination seems to have paid off big-time for Rossum!