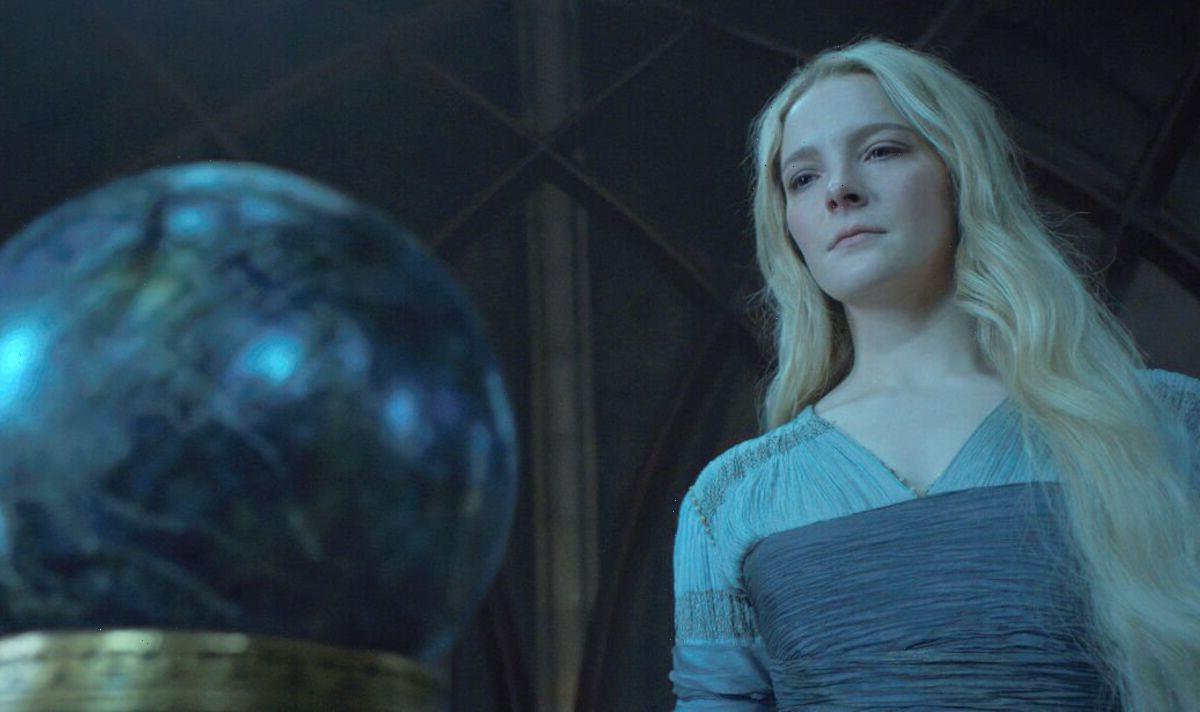 The Lord of the Rings: The Rings of Power trailer from Amazon

Each week, The Lord of the Rings: The Rings of Power takes viewers deeper into the world of Middle Earth during its Second Age. Galadriel (played by Morfydd Clark) continues her relentless mission to stop the rise of Sauron as he leaves his mark across the world, a calling card to his followers proclaiming his return and plans for absolute domination. The next instalment of the show promises to be a turning point as viewers learn more about Sauron and the chaos he plans to bring upon Middle Earth.

What time is The Rings of Power episode 4 out?

Episode four will be hitting screens globally on Amazon Prime Video on Friday, September 16, however, the release time will vary depending on your geographic region.

In America, the show will be airing at midnight Eastern Standard Time on the day of release, while in the UK it will be coming to screens in the UK at 2am British Summer Time.

There is a total of eight episodes which will be airing weekly after the first two instalments were dropped in one go to whet fans’ appetites.

Unlike its streaming rivals Netflix, Amazon Prime Video has started changing up the way it screens its shows with weekly instalments rather than a mass drop. 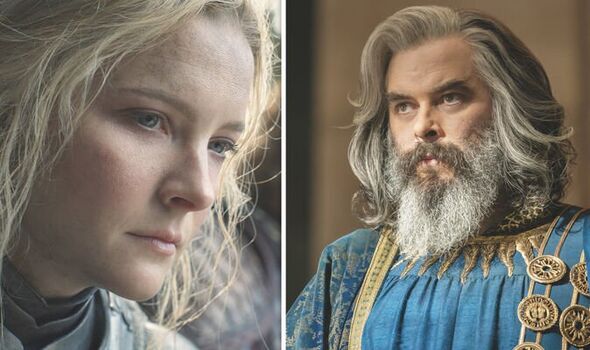 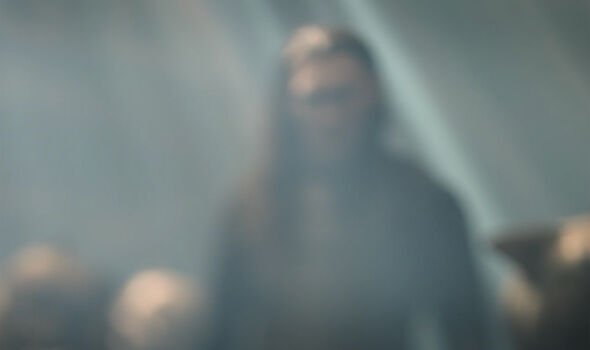 This episode release schedule mirrors Disney Plus and Apple TV+ which both airs content weekly to keep audiences on the edge of their seats and coming back for more.

Episode three of Rings of Power saw Galadriel landing on the island kingdom of Númenor, where she received a mostly frosty reception.

However, she also found out the truth about Sauron’s mark and realised it was a map of the Southlands and the place the evil wizard wanted his followers to go.

The elven warrior knew she desperately had to flee Númenor and return to Middle Earth to warn the other elves of the impending danger. 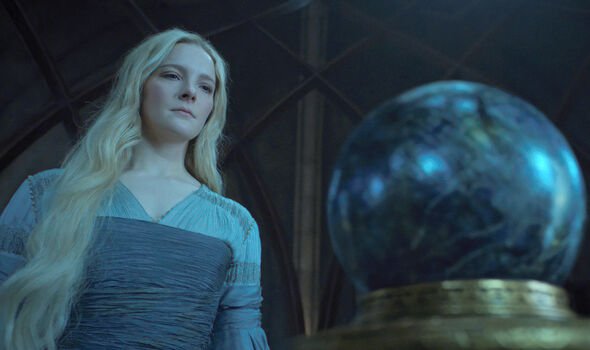 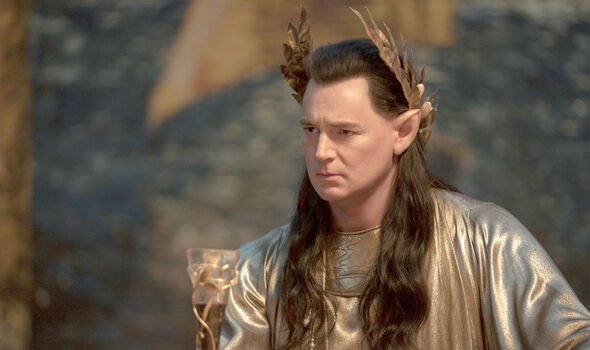 Perhaps the great mystery yet to unfold in the upcoming instalment will be the identity of Adar (Joseph Mawle), who was teased at the close of the third episode with fans speculating he could be an elf who was tortured and thus corrupted by Sauron or even Morgoth.

This will be something of a game-changer given elves are generally thought to be so pure they cannot be corrupted by evil.

Given Adar was held in high reverence as a high-ranking lieutenant among the orcs, he is clearly someone important and dangerous.

There is likely to be more insight into what exactly the orcs are doing and their grand plans, particularly how they tie into Sauron’s overarching scheme.

Another thing, fans of the show are curious about is the arrival of Annatar – the Lord of Gifts – who is Sauron in disguise and teaches the elves to forge rings for him, which he will then use to control the peoples of Middle Earth.

There has been much speculation about whether Annatar could be The Stranger (Daniel Weyman) or even Halbrand (Charlie Vickers), who was travelling with Galadriel after she fled from her ship bound for the Grey Havens.

Halbrand seemed to suggest he wasn’t who he presented himself as with Galadriel later learning he was the lost king of the Southlands, a mantle he was reluctant to assume.

Nonetheless, Galadriel warned Halbrand they needed him with Sauron a threat to this land and its people if he didn’t step up as their ruler and lead them.

The Stranger is another figure who remains mysterious after he crash-landed needed a Harfoot camp and was tended to by Nori (Markella Kavenagh).

Upon discovery of the Stranger, the Brandyfoots were sent to the back of the Harfoot camp, where they faced getting left behind for putting the entire group in danger.

For a moment, it looked like the Brandyfoots would indeed be written into the Harfoot annals of those left behind, but thankfully the Stranger assisted them with their cart and they were able to keep up with the others.

Just who the Stranger is remains to be seen but he could be a force for good with some suggesting he is the wizard Gandalf the Grey.

The Rings of Power airs on Fridays on Amazon Prime Video