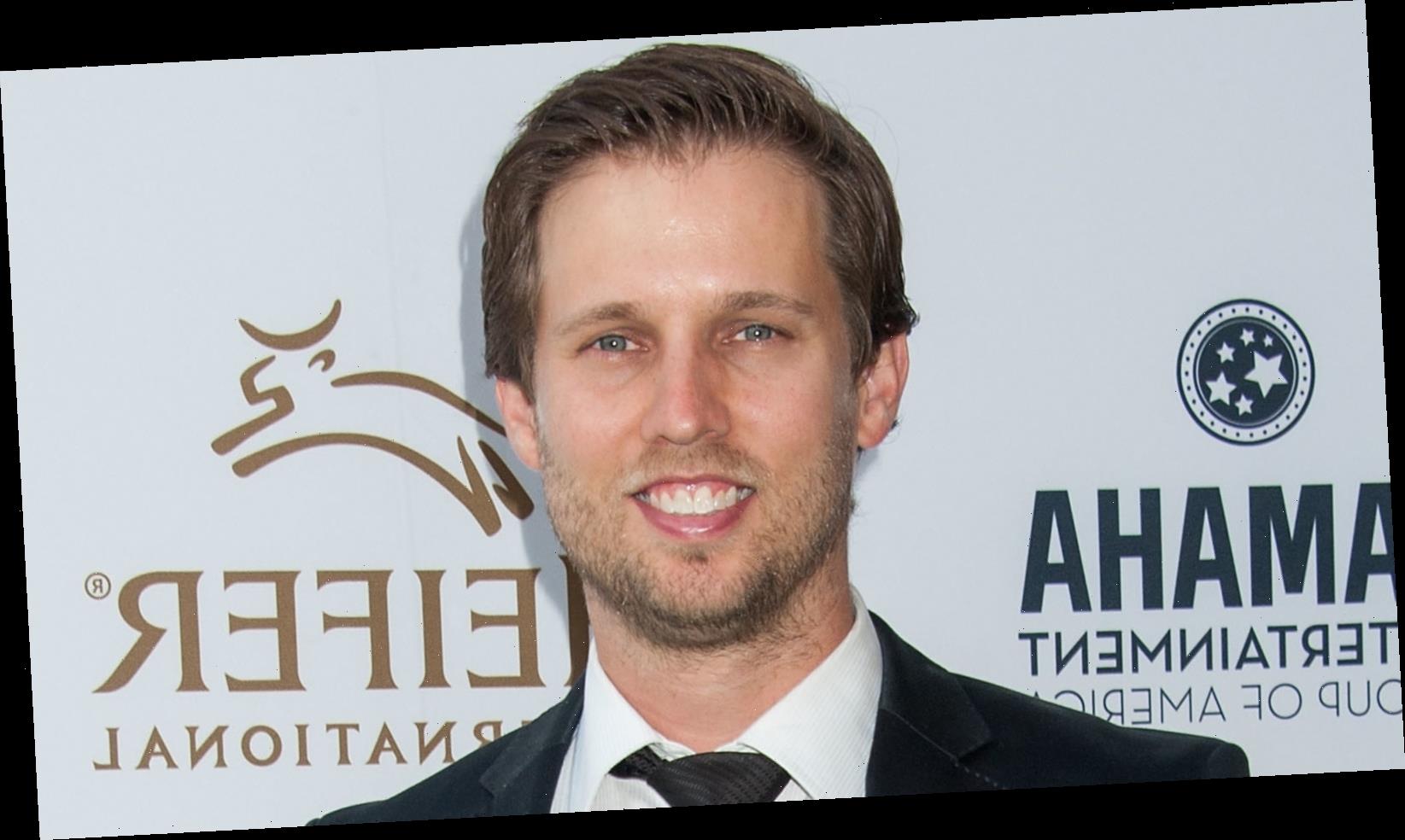 In 2004, an offbeat little comedy called Napoleon Dynamite was released and instantly (no pun intended) exploded in popularity. Suddenly, everyone was quoting the film’s many classic lines — “Give me some of your tots!” — and wearing “Vote for Pedro” t-shirts. And it made an overnight star out of its titular nerdy, yet uniquely memorable character Napoleon, played by newcomer Jon Heder. From the actor’s voicing of the character (“Gosh!”) to his iconic auditorium dance moves, Napoleon Dynamite really was a one man show; Jon Heder’s show.

Today, the character ranks with Steve Urkel from Family Matters or Sheldon from The Big Bang Theory as one of pop culture’s most essential nerds. Even with his big hair, bizarre outfits, and off-putting personality, Napoleon was, as a character, hilariously self-assured and embraced his weirdness in front of millions. It seemed like America had found it’s new “it” guy in Heder, and his post-Napoleon resume certainly proved it.

Heder appeared in plenty of high-profile comedy movies of the late 2000s, including Just Like Heaven, The Benchwarmers, and most notably, the ice skating comedy Blades of Glory across from — and sometimes under, or hoisted above — Will Ferrell. Those movies performed well, too, two of the three grossing over $100 million at the box office. But after that, the star disappeared from the A-list faster than a defensive strike learned in a Rex Kwon Do class. So what happened?

Here are some reasons we don’t hear from Jon Heder anymore.

Call him a one-trick pony, or one-trick “Liger;” it just seems Jon Heder couldn’t get past his Napoleon Dynamite associations. After that string of moderate successes, Heder was unable to make a mark as another quirky character or appear in, really, anything that would make him stand out or generate money. Taking a look at his IMDB page will tell you the buck pretty much stopped in 2009. In fact, Heder’s most prominent post-2010 project is Fox’s Napoleon Dynamite animated series. Plus, (let’s be honest) he was arguably too conventionally good-looking out of his Napoleon wig to really become a quirky character actor, à la Jack Black or Steve Buscemi.

“Of course I want to continue to try to do other things, but I know that that [Napoleon] may be the role that I become known for,” Heder told Vulture in 2012. “…But there’s no bitterness. I realized how happy I am trying to be somewhat normal without becoming huge.” So, seems there’s no sour grapes there!

Meanwhile Heder has also done a ton of animation work. From Monster House to Surf’s Up, which earned an Oscar nomination for Best Animated Feature, Heder has put his familiar, distinctively raspy voice to good use. He’s also had many credits in web series’ and video games. So it’s not like the star isn’t professionally fulfilled, he’s just not a huge Hollywood name, and that seems to be fine with him.

Here’s another reason Jon Heder, who is 43 years old as of this writing, isn’t cut out for, or is interested in, the fast pace of Hollywood. He’s a practicing Mormon who’s been happily married to his wife Kirsten for almost 20 years. They share four young children together. Fun fact: Heder and Napoleon Dynamite’s director went to Brigham Young University together — a Latter Day Saints-founded college in Utah — where they came up with the idea for the character!

The reality is that Jon Heder just leads a fairly innocent life and doesn’t seem like one to generate headlines. But he has also stayed away from any sort of risky or controversial comedies — the type that would prompt a comeback. “I did get a lot of offers,” he told Vulture, “…of stuff that I’m not comfortable with. A lot of the projects just seemed too raunchy.” When asked if he turned down roles due to his faith, Heder added, “Absolutely it comes from how I was raised. It’s just kind of who I am. These are the standards I live by and whatever comes my way in the future, whether filmmaking or animation or whatever, I’m going to do my best to live by those standards.” Fair enough!

Ultimately, Heder is clearly happy with the legacy he’s created from one film, and with staying under the radar otherwise. Here’s hoping a Napoleon Dynamite 2 still comes along!