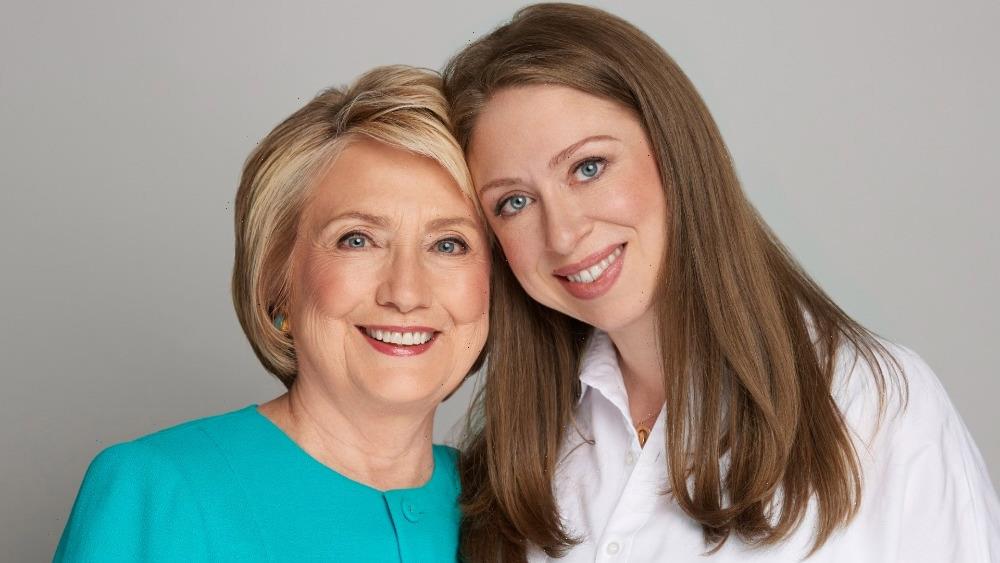 The two women will appear in conversation with Cambridge professor and television personality Dame Mary Beard.

“They will talk about what they see in the world, the stories that fascinate them, and how their production company HiddenLight facilitates their global approach to storytelling,” the RTS said in a statement.

“The eminent combination of Hillary and Chelsea Clinton in conversation with Mary Beard promises an erudite and unmissable session, and a great addition to our packed programme of industry heavyweights who are set to share their insights on Broadcasting Britain,” said Theresa Wise, CEO of the Royal Television Society. “We are very much looking forward to welcoming all the speakers and the wider industry to Cambridge for what is set to be an impactful and thought-provoking set of sessions.”

“I am particularly delighted to be welcoming Gareth Southgate OBE to deliver the conference’s closing keynote – as we all saw at this Summer’s Euros, Gareth and his young team embody the best of the diverse and inspirational talent that this country has to offer. As someone who has done so much to bring England together, I can think of no one better suited to close our discussions on how the industry must evolve and adapt to represent a more diverse, creative and, genuinely representative, modern Britain.”